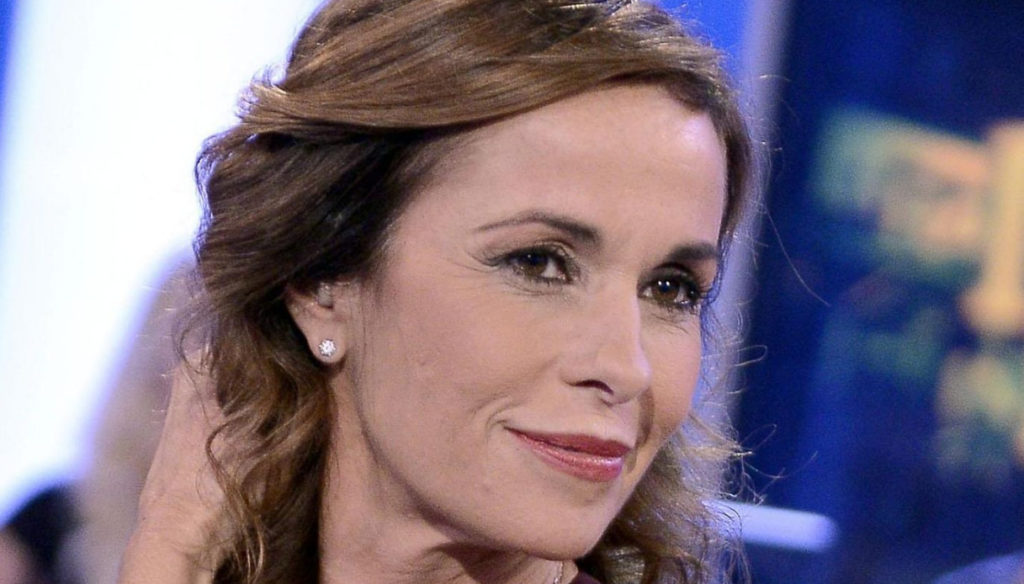 On Instagram, Cristina Parodi defends her husband Giorgio Gori and her brand from cruel criticism

Cristina Parodi defends her husband Giorgio Gori on Instagram, responding to comments from some users. The journalist and politician have been linked for over ten years and have three children. A strong and lasting relationship that Cristina has always defended from criticism. The two are very united and it is also shown by the reaction of the presenter who did not remain silent in the face of an attack on her husband who appeared on his profile.

"First post covid inauguration in Bergamo of an exhibition – wrote Cristina, publishing photos of an event – Distance and masks do not stop culture". Among the many positive comments from the followers there was also a fierce criticism. In fact, one user questioned Giorgio Gori's work in Bergamo and accused Parodi of advertising for his clothes. "(…) The background advertising of clothes that I would not wear even if given (which many have done)". In fact, for some months the journalist and former presenter of Domenica In has become a stylist, presenting the fashion brand Crida, an idea born with her partner Daniela Palazzi. “Nobody will give you a Crida dress – replied Cristina -. Rest assured. As for Bergamo, I am proud to have a mayor who is helping the city to recover. What I posted is just one of many examples of rebirth. "

In these complicated months, Parodi has never left her husband alone and has always remained by her side. The two have been linked for 24 years and have a relationship made of complicity and love. From their union three children were born: Benedetta, Angelica and Alessandro. Some time ago the presenter had revealed the secret for such a lasting bond. “Having a common project – he revealed – (…) Giorgio fills my life. He is the person I am most happy with and with whom I am better. I wouldn't want to have any other man by my side. "