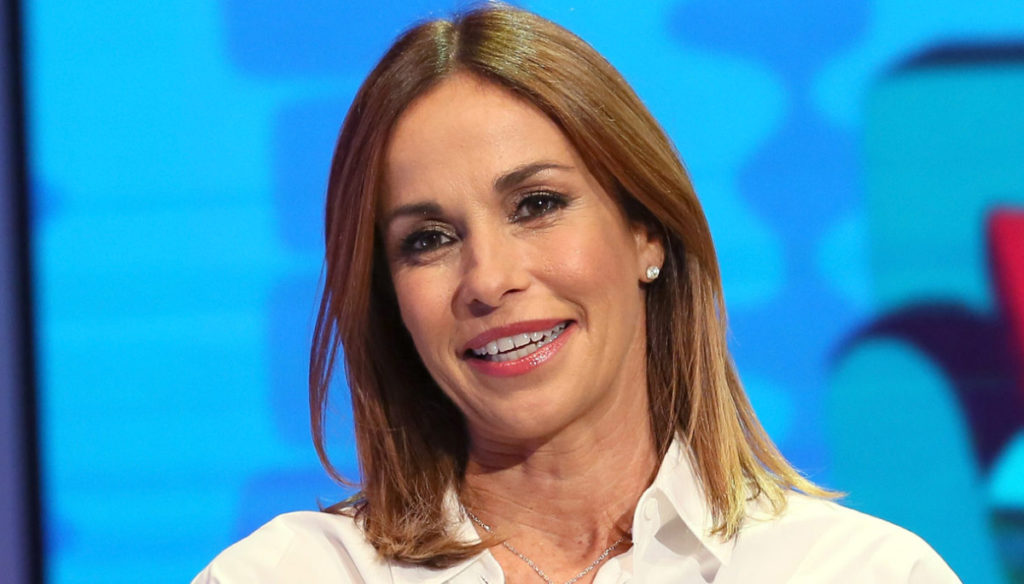 Cristina Parodi embraces her daughters Angelica and Benedetta Gori after a long distance. The two girls, who both study in England, have returned to Italy, to be precise in Bergamo, to be with their family. The politician and the journalist were married in 1995 and three children were born from their union.

Benedetta, the eldest, has a passion for cooking. She graduated with excellent marks and later attended a course in Gastronomic Sciences at the University of Bra, in the province of Cuneo. Today she studies in Canterbury and dreams of becoming a great chef. The second son Alessandro, on the other hand, has long since moved to Tuscany, to Siena, to study environmental sciences. The youngest of the Gori-Parodi family is instead a singer and musician. She also chose to leave Italy to reach Britain and attend a master's degree in Taunton.

Parodi has never hidden that she has a very strong bond with her children and miss them. A few weeks ago on Instagram she posted a shot that told of a group video call, in which Angelica, Benedetta, Alessandro and her husband Giorgio Gori appeared. "Always together," commented the reporter, moving Instagram followers.

In these days Benedetta and Angelica have left England to return to Italy and embrace the family. The 19 year old and the 24 year old arrived in Bergamo, to the delight of mum Cristina and dad Giorgio. A beautiful relationship, that of Parodi with her children, which the journalist has told several times, also on Instagram.

Some time ago he posted a shot in which he embraced his son Alessandro, explaining: “I don't know if you too have a very strong nostalgia for older children who now live outside the house and whom you haven't seen for some time – he wrote -. I went to Bologna today only to have lunch with Ale, who came from Siena, and I was so happy but so happy that I would never stop hugging him ".

Barbara Catucci
7113 posts
Previous Post
Marisa Bellisario taught us that nothing and nobody can stop us
Next Post
Diet with the right fibers: it inflames and counteracts excess pounds