Culture is the indispensable superfluous. And to live we need it 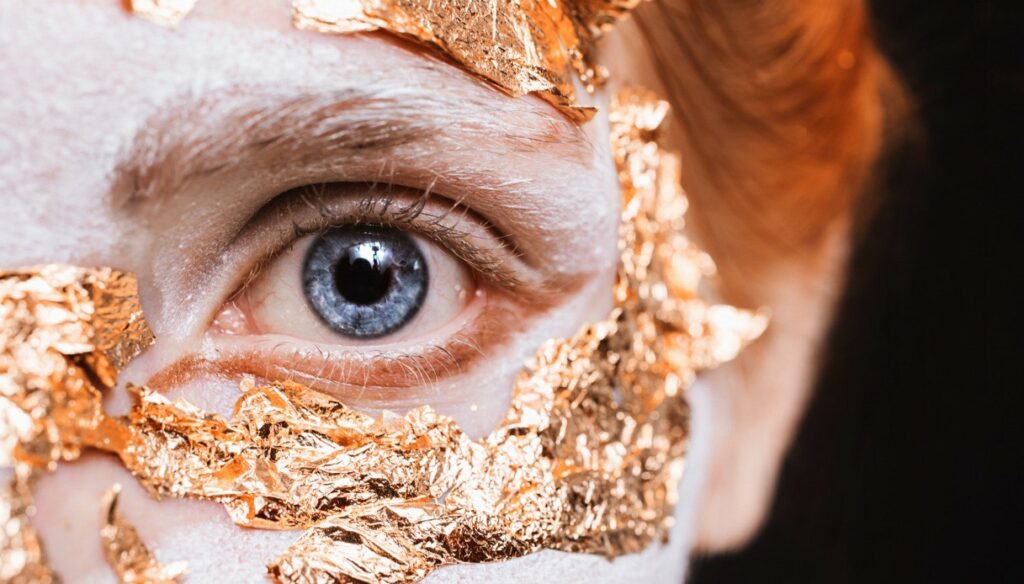 Humanity needs culture because it is it who makes us resilient and gives us hope, and it is still it who reminds us that we are not alone

Much less sensational than the riots that took place on the streets by traders in full economic crisis due to the health emergency, certainly not folkloric like the demonstrations of deniers and no vaxes, yet culture is also fighting its little big battle.

From the externalizations of resilience by museums and institutions that virtually stage events, exhibitions and events every day, through the social campaign #ShareCulture by UNESCO to promote access to culture in this historical period. anything but simple, ending with the protest of the entertainment workers who, as they can, show their desperation.

Yet little is said about all this. Travel magazines, perhaps, share the resilience initiatives of cultural institutions, someone launches appeals to save theaters and other places that are symbols of art and culture around the world that risk never reopening their doors to the public.

Yet the problem does not seem so relevant in the eyes of others, as evidenced by the fact that this sector, evidently considered superfluous, is perpetually at the top of the list of closure decrees. The greatest, perhaps, to pay the price silently.

And the requests of the people of show business workers were of no avail, they who specified that these places, despite the great beauty that characterize them, are not meeting points. Specifying how the organizers are able to implement the same security measures implemented in the shops, from the appropriate entry and exit routes to respecting the distance.

Added to this is a study conducted by Agis, the Italian General Association of Entertainment, which brought to light a reality within theaters and places of more than safe culture. In fact, it was found that out of about 350,000 people who went to concerts and shows in theaters during the reopening, only one of them was infected. The study refers to the reports received from the ASLs that have registered only one case of Coronavirus infection.

Although it is established that cultural activities play a fundamental role in our society, the confirmation of how little they are relevant in the eyes of those who govern the country has its origins in unsuspecting times. In short, poor access and non-enjoyment of these is not just a pandemic issue.

Cultural activities have always been at the top of the lists of budget cuts when the accounts do not add up, because, in fact, they are not considered essential services, but superfluous and ancillary. This is why we should not be so surprised by the situation facing the sector in full crisis given by the health emergency.

According to the Federculture annual report drawn up in 2018, which analyzed the investments of the last decade, it emerged that there was a decline in public funding, towards the sector, of about 700 million. On the contrary, however, the community has begun to invest in culture again, as the report itself demonstrates. In short, participation in artistic, theatrical, musical and cultural events recorded a 3% increase, demonstrating that therefore, the request for access to beauty and knowledge is there, but is not accepted by those in charge.

The society of the superfluous

From the Federculture report, however, another paradox emerges concerning the interest of the community in culture. It has been estimated that 40% of Italians are culturally inactive, a fact which confirms that almost half of the population renounces theater, cinema and classical music, for example.

In all this, our government, despite its promises, has never intervened with a plan dedicated to the education of culture. Yet, looking at the flip side, culture doesn't seem as superfluous as data leads us to think. A clear example is given by cultural and scientific television programs which, although they are less and less, often obtain excellent ratings, more than the trash programs that seem to have a monopoly on TV.

The common good for the resilient society

The cultural problem in Italy exists and precedes the pandemic crisis we are experiencing. The whole society is on the brink and psychologists and scientists agree that the greatest consequences of the arrival of the pandemic will be felt in the years to come.

But it is precisely in this apparently catastrophic context that art and culture become the breath of fresh air that gives relief. Just take a look at what has been happening on social networks for a year now to understand how important the positive and resilient message is that only culture can give to an entire community that has been isolated for months.

This was demonstrated by the songs and dances made from the balconies of Italy, but also all those virtual activities organized by museums, theaters and cultural institutions which, forced to close, opened the virtual doors of the buildings for mass access.

Unesco itself is encouraging world heritage sites to do the same: it is for them that the World Heritage Journeys in Europe platform has been made available, the same platform that offers all of us the opportunity to explore heritage sites. of humanity in Europe. Of course there are more than real problems. From the official website of the United Nations Regional Information Center, we learn that only 47% of the population has access to the internet, and the gap mainly concerns developing countries.

Furthermore, there are also gender differences on access to culture. According to the OECD, in fact, more than 20 million women do not have access to a smartphone with an internet connection, compared to their male counterparts, thus increasing the gender gap also at a cultural level.

But the truth is that now, more than ever, humanity needs culture because it is it who makes us resilient and gives us hope, and it is still it who reminds us that we are not alone. In fact, in recent months, sharing has taken place above all through the culture transmitted by artists and creators, the same ones who are suffering the most important backlash.

At a time when we are physically forced to remain separated, and to survive, culture reduces distances and keeps us connected, and above all alive. Because she is indispensable.