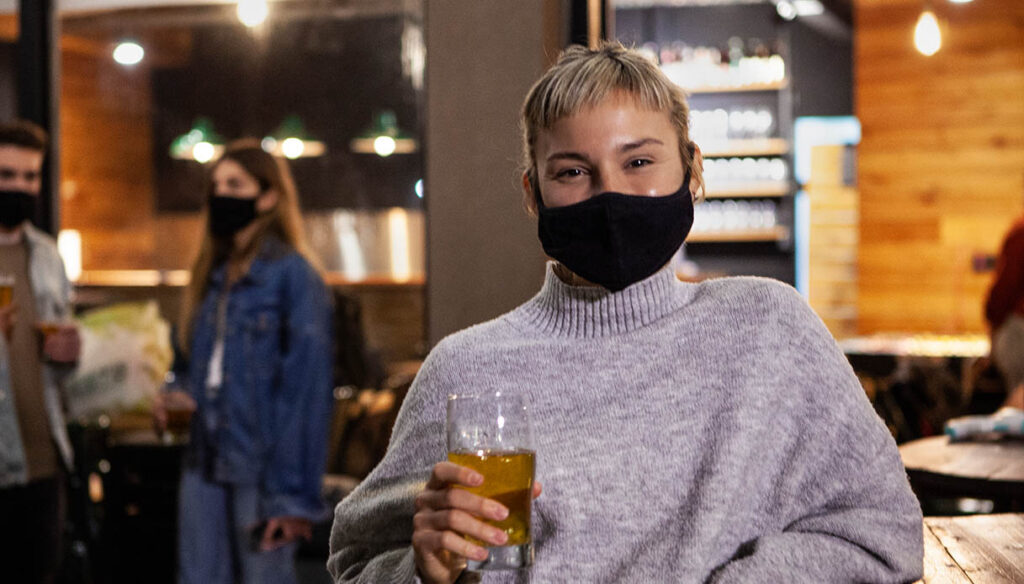 There has been a lot of discussion in the last few hours and the Draghi government has promised to evaluate the issue: when could the curfew time change

A "softened" curfew, which would start at 11pm instead of 10pm. This is what the government is thinking under pressure from restaurateurs for whom an extra hour of flexibility would make a difference and for some political parties.

Prime Minister Mario Draghi promised that the new time could arrive from May, but first it is necessary to make assessments on the numbers of infections and vaccines. If the outcome of the data is positive, as early as mid-May it could be around longer.

Curfew, when the hours may change

The decision will be taken after the analysis of the data on May 14, when the report of the Istituto Superiore di Sanità and the Ministry of Health will be released. If the numbers are comforting, showing a new decline in infections, it is possible that the curfew start time will be moved to 11 pm as early as Monday 17 May.

First, however, there is another date to take into account, that of May 7, the day on which the monitoring will show the possible effects of the loosening of the last few days, with the yellow zone taken in almost all of Italy. On that date, in fact, fifteen days will have passed since the entry into force of the Reopening decree. And fifteen days is more or less the average time it takes for the disease to manifest itself compared to the day of the infection.

What changes by moving the curfew start time

The one-hour postponement of the start of the curfew, in itself, would not be such a radical change, were it not that a choice of this type could be taken as a "free all" that would bring us back to very high infections.

This is the reason why the government remains hesitant, especially considering that the measures to allow the return to the yellow zone have only been relaxed for two weeks. On the other hand, however, there are the restaurateurs, to whom the latest decree allows the reopening even at dinner for those who can take advantage of outdoor spaces.

According to an analysis by Coldiretti, without a curfew in May, two out of three Italians (62.5%) who ate in restaurants, pizzerias and farmhouses in the evening at least once a month, before the Covid emergency, can return to dinner out in May. "The stop to the time limitations – underlines Coldiretti – actually helps the evening openings for dinner which alone are worth 80% of turnover, with the arrival of summer and the resumption of tourism. An important change for all the catering realities starting from the 24 thousand agritourisms particularly affected by the time limits because – Coldiretti specifies – located in rural areas often far from inhabited centers and therefore reachable in longer times by guests ".