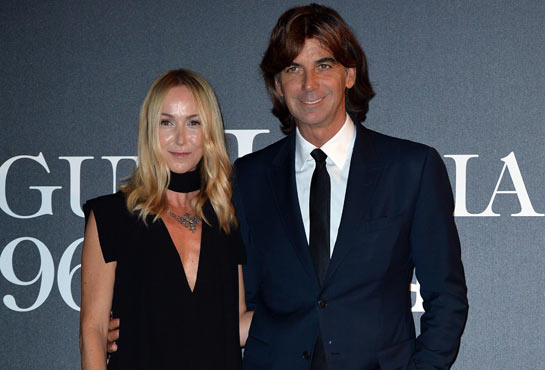 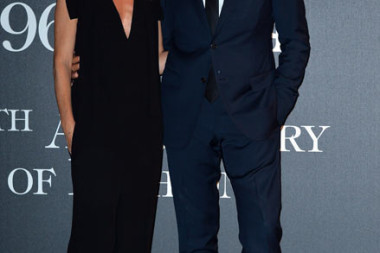 The farewell to Gucci by Frida Giannini does not catch completely unprepared, because of the rumors that have followed each other for some time. The creative director and CEO Patrizio Di Marco leave the well-known Florentine fashion house, after a more than ten-year relationship, a particular that shakes up with the impetuosity and the strategic change decided. It was precisely the creative, in charge of conferring that indispensable glamor to such a brand for the accessories line, who understood the need to recover the Gucci tradition and the Flora fantasy, loved by Grace Kelly.

"It has been a pleasure for me to work with Patrizio in these years – said Francoise-Henri Pinault, president and CEO of the Kering group – in the official note released this morning – the performances obtained by Gucci during his assignment confirm his success. his strategic vision, his passion, his dedication and his charisma have been essential in bringing Gucci to where he is today. I would like to thank him from the heart and wish him better for his future projects ".

Di Marco, who has been part of the Kering Group for more than 13 years – announces the maison with an official note that we report – will leave the company on January 1, 2015 and will be replaced by Marco Bizzarri. On the other hand, Frida Giannini will present her latest collection: the final farewell to the fashion house will take place after the parade of her Autumn / Winter 2015-2016 women's collection, on February 25, 2015.

"I would like to thank Frida for her extraordinary passion, dedication and contribution to the history of Gucci – commented François-Henri Pinault, president and CEO of Kering -. She has been the only creative director of Gucci for almost a decade. This is a truly remarkable achievement, considering the enormous level of responsibility as supervisor of all aspects of the product and image for such a global brand, for such a long period of time. I am grateful for your results, for the his creativity and for the passion he has always transmitted in his work ".

Di Marco's successor, Marco Bizzarri, who joined the Kering group in 2005 as CEO of Stella McCartney, was already known, before being appointed CEO of Bottega Veneta in January 2009. Since April 2014 he has covered the role of CEO of the Luxury division. – Couture & Leather Goods by Kering. For the 93-year-old Florentine brand, "one of the most iconic, best known and most authoritative luxury brands in the world", Pinault ensures for the future "a new successful chapter in its exceptional history". For now, the name of the new creative director who will be entrusted with the task of relaunching Gucci on the international market after the not exactly encouraging results collected is uncertain.