D-mannose: the natural remedy that can help you fight cystitis 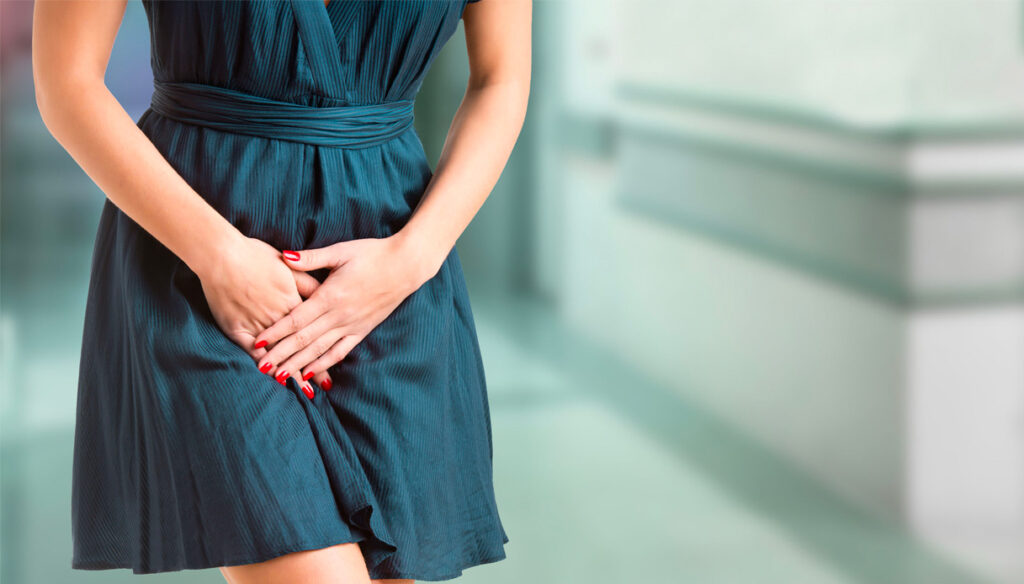 Recent studies have shown that, when taken in high doses, it helps prevent the disorder and fight relapses

1 in 2 women, in the course of their life, is affected by cystitis, a pathology of the urinary tract, mainly caused by the bacterium Escherichia coli, which can cause symptoms such as burning, pain and frequent urge to urinate, affecting the life of those who do come to terms with this disorder. Among other things, a disorder often relapsing: 1 in 4 women, in fact, if struggling with an episode of cystitis, develops another within the following six months and 1 in 5 evolves towards a chronic recurrent form with more than three episodes l 'year.

Several natural substances, such as Cranberry (cranberry), can help. Furthermore, scientific studies have shown that even the administration of D-mannose in high doses can be a good way to deal with the problem. This was supported by the urological experts of the AGILE Group (Italian group for advanced laparo-endoscopic and robotic urologic surgery) and Federfarma Servizi who, together, started the project "Cystitis, an agile management", an awareness campaign to create awareness on a management of the disease that is a healthy alternative to the use, and too often to the abuse, of antibiotics.

"D-mannose is a sugar, a low molecular weight monosaccharide – explains Antonello Mirone, President of the National Association of Pharmacy Services Companies – largely eliminated in the urine. Its action is expressed by preventing Escherichia coli from adhering to urothelial cells and favoring their detachment and disposal with the urinary stream. By now the scientific evidences are numerous: the systematic reviews of the literature show that the D-mannose in high doses has a protective role in adult women, in urinary tract infections, recurrent and acute ".

A natural help, which could positively intervene on the pathology, saving, where possible, the use of antibiotics.

In addition to antibiotic resistance, which has now become a public health problem, antibiotics also change the composition of the intestinal microbiota in an acute and sometimes persistent way, with a reduction in bacterial and urinary diversity, an important risk factor for recurrent urinary infections.

"The microbiota – explains Fabio Pace, Director of the Gastroenterology Unit of the" Bolognini Hospital in Seriate (Bergamo) and formerly belonging to the Department of Biomedical and Clinical Sciences Sacco – University of Milan – is a real organ engaged in important processes such as the development and formation of the immune system, the modulation of bone density, the promotion of angiogenesis, the biosynthesis of vitamins and amino acids, the protection against epithelial damage, resistance to pathogens, the degradation of food compounds, up to modification of the nervous system and drug metabolism ".

"The dysbiosis of the intestinal microbiota, that is its imbalance in composition and functionality – continues the expert – is associated with various diseases, which include gastroenterological, neurological, respiratory, metabolic, hepatic and cardiovascular diseases". When antibiotics change the composition of the intestinal microbiota in an acute and sometimes persistent way, for the maintenance or restoration of a correct balance, experts recommend the integration of lactobacilli or other probiotics as well as prebiotics.

D-mannose can be purchased at a pharmacy and a doctor's prescription is not required, however it is always recommended to contact your doctor and avoid doing it yourself.

Lifestyle changes can then help fight cystitis. It is important not to neglect hydration by drinking lots of water, choose a diet rich in fiber and, even during the menstrual cycle, use non-aggressive detergents with a pH similar to that present in the vagina. Finally, urinating after intercourse can help prevent the problem.

Maria Teolis
3089 posts
Previous Post
Alessia Ventura pregnant with Covid: "I was afraid for my little girl"
Next Post
Alessandra Mastronardi: the truth about Allieva 4 and Lino Guanciale