DAD, hypothesis to reopen schools in the red zone: when and for whom 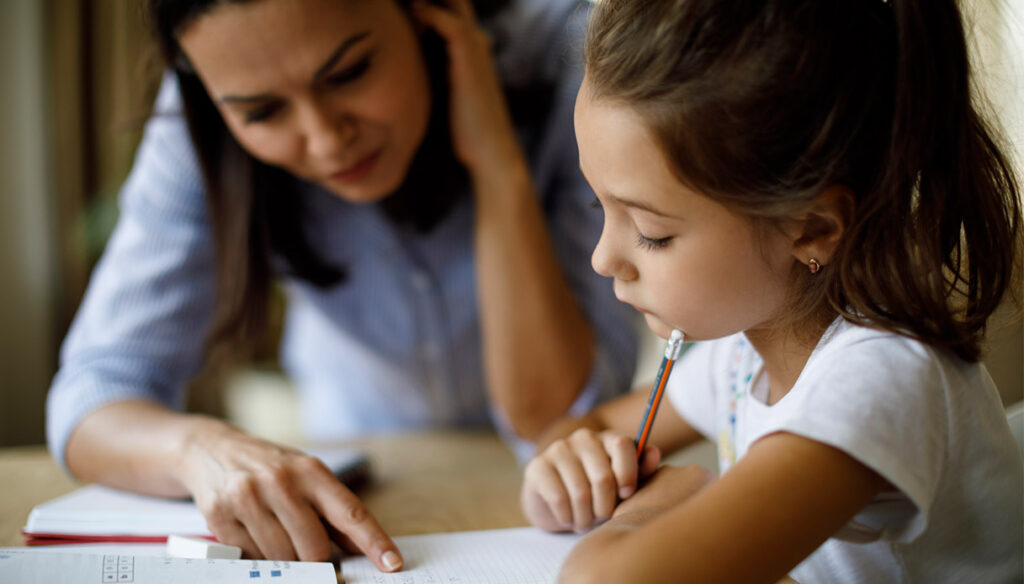 Various Regions and political parties are pushing for a reopening of schools also in the red zone, at least for the little ones

The arrival of the variants and of what has been called the third wave of the pandemic has led Mario Draghi's government to adopt more restrictive measures. Several Regions are currently in the red zone and this has resulted in the closure of most schools of all levels, even those for children, which instead remained open with the previous decrees, and the return to distance learning.

Currently a reopening date has not been announced, nor are there new indications on the possibility of returning to class at least for the little ones. However, many are pushing for the children to be able to return to the classroom after the Easter holidays.

Prime Minister Mario Draghi said: “As far as I'm concerned, the school will be the first to reopen when the contagion situation allows it. It will be the first activity to be reopened, at least resuming school attendance up to sixth grade ". Now the next monitoring is awaited for a possible transition to the orange zone for the Regions that will have found a decrease in infections, on which a return among the banks would depend.

In this regard, the Minister for Equal Opportunities told Sky Tg24: “The school is closed in the red regions and I hope that this week there will be regions that can pass into the orange zone and therefore can reopen. Already after Easter I believe that in the red zone, thanks to the increase in vaccinations, we must reassess the possibility of reopening the kindergarten and at least the primary school ".

In fact, April 6 is the date on which the last provision announced by the government in force "expires" until Easter Monday. It is therefore necessary to understand what decisions will be made for the period following that date.

The president of the Conference of the Regions himself, and governor of Emilia Romagna, Stefano Bonaccini, says he hopes that the schools will open as soon as possible, “as soon as we have the numbers based on the provisions of the Dpcm we will reopen them. And I hope it will be the last school year for students with distance learning ".

However, the situation is different with regard to young university students, for whom it is difficult for there to be changes, at least as anticipated by Minister Cristina Messa, who preferred to remain cautious about the hypothesis of returning to the universities, at least not after Easter: where the color of the area will allow it, one could think of a shooting of a small percentage of students, probably freshmen.

Meanwhile, as has often happened in recent months, the situation is rather confusing and varies from region to region also by virtue of the decisions taken by individual governors.

In South Tyrol, for example, after 6 weeks of lockdown, middle school reopened on 22 March and high school should also reopen after Easter. In Liguria, however, the road of prudence prevails, with President Toti who signed an ordinance extending the DAD to 100% for high schools until March 31, despite being the Region in the orange zone. Same thing in Abruzzo, where elementary and middle schools also stay at home.

In Umbria, also in the orange area, some schools returned to attendance on March 22: the little ones up to 6 years old who attend kindergartens and nursery schools and primary school children in the municipalities of the health districts where infections do not exceed 200 weekly cases every 100 thousand inhabitants.

Calabria is also an orange zone, but due to the increase in infections, the Municipality of Catanzaro has suspended lessons in the presence of all schools, including educational services for children and public and private preschools, from Monday 22 to Wednesday 31 March. The return in presence among the stalls, considering the closure for Easter starting from 1 April, is scheduled for Tuesday 6 April.

The situation in Sardinia is different, passing from a white to an orange zone. The measures established by the government provide that nurseries, kindergartens, elementary and middle schools can remain open. While high school students continue their lessons in presence in rotation from 50% to 75%, the others in dad.

Finally, Lazio is currently in the red zone, but many are pushing for a return to the schools by providing mandatory pads for students.

Lorenzo Gavazzi
2372 posts
Previous Post
Who is Freddie Highmore, protagonist of Leonardo
Next Post
Makari dominates on TV and beats the Island of the Famous: Suleima leaves everyone in suspense