Daisy Coleman's mother commits suicide when the pain is too great 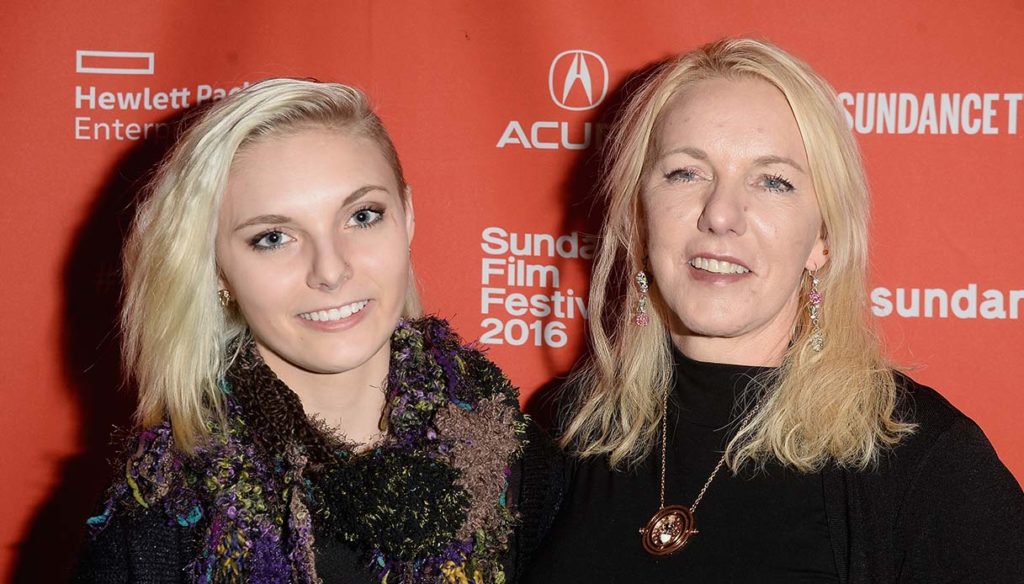 Daisy Coleman's mother took her own life 4 months after her daughter's suicide, the pain too strong

The news of Melinda Coleman's suicide is one you would never want to read. The woman committed suicide on Sunday evening, four months after the suicidal death of her daughter Daisy Coleman.

Melinda Coleman couldn't resist, she couldn't bear the pain, she couldn't go on. To survive. And basically the very concept of survival includes a sense of emptiness, of suffering, of non-life.

"I think she imagined I could live without her, but I can't," she wrote after her baby daughter disappeared. A sentence that today seems like a sentence. Melinda has not been able to live without Daisy in these four months, not without thinking about her every day. Until the pain was obviously unbearable. All the suffering of this mother emerges in fact in the last words entrusted to Facebook together with the photos that portray them together.

“There aren't enough I love you that I could have told you when I was holding you, cold, broken and dead. I held you to me like a child, my baby. The little girl I held in my arms when you came into this world. It has always been my greatest honor, my greatest joy to be your mom and your best friend. Your mama bear, ”he wrote.

A story – that of Melinda and Daisy Coleman – that hurts only to tell it, let alone to live it.

In 2012, Daisy was a victim of rape and has not recovered since. The work on herself, nor for others, was not enough, with the foundation of SafeBae (the association created precisely to stand by the victims of sexual abuse) and with the Netflix documentary Audrie and Daisy, released in 2016.

In the feature film Daisy told of the rape she suffered when she was only 14: she had gone to a party, at the home of high school friend Matthew Barnett, the handsome of the school, who, taking advantage of the alteration of alcohol, had raped her while another boy filming the scene.

“She has never recovered from what those guys did to her and it's not fair. My little girl is gone ", her mother Melinda wrote in August, when she was forced to embrace the lifeless body of her daughter, who shot herself during a video call with her boyfriend.

The young woman was only 23 and had recently learned that she could not have children. Yet another wound to which, however, he was unable to resist.

And it is bitter to note how his gesture represented the straw that broke his mother's camel's back. That only a year ago she had lost another son and that she was unable to survive this last pain. Supra-vive, from the Latin. Living above, beyond. But Melinda, besides her little girl, could no longer see anything. And he wanted to reach it. Not to suffer anymore, together. 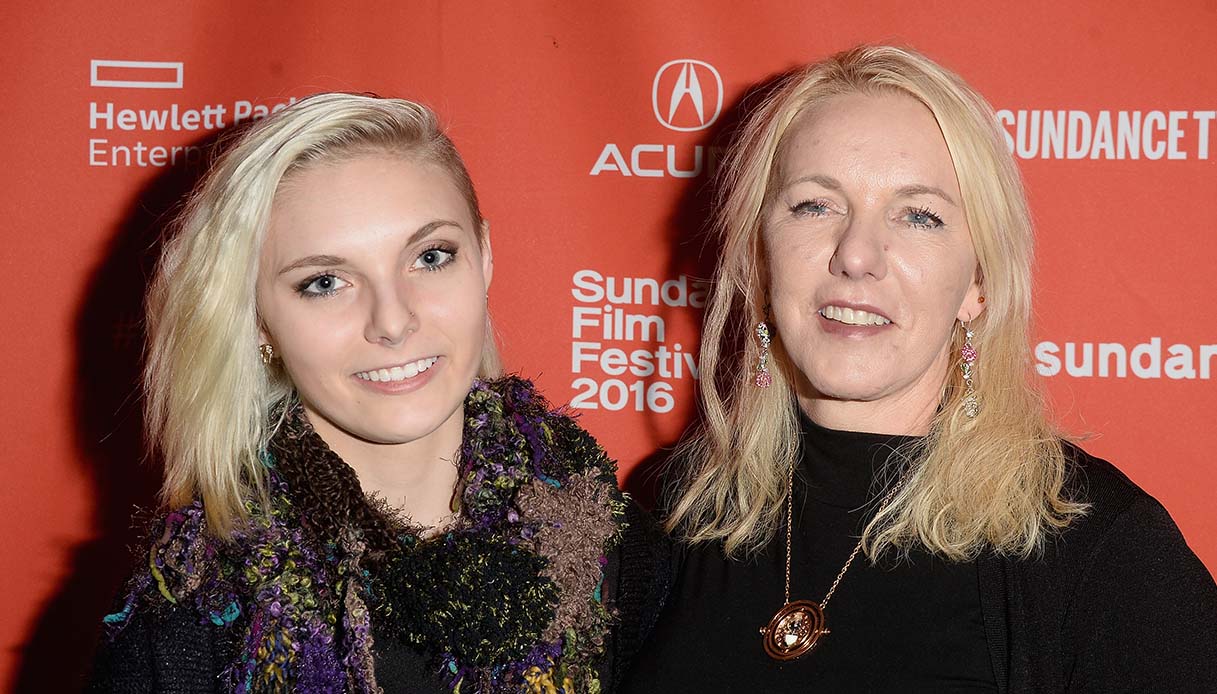 Melinda and Daisy Coleman at the premiere of “Audrie and Daisy” – Source: Getty Images

Barbara Catucci
7144 posts
Previous Post
Gender-based violence is a complex issue: this is what changes between men and women
Next Post
GF Vip: face to face between Zorzi and Oppini, Gregoraci may not come out