Damian Hurley 18-year-old son identical to mom Liz, post a video from his golden quarantine in the 6 million euro villa

Damian Hurley, Liz's 18-year-old son, is increasingly equal to "mom". Also because of the long hair and the delicate ways, the boy, who is spending the quarantine in the beautiful villa in the British Midlands together with his mother, his aunt and his grandmother, every time he posts photos or videos on his Instagram account, he hits the followers for the incredible resemblance to Elizabeth.

The last video posted, Sunday 24 May 2020, sees him holding the adorable black Ava spaniel in his arms. With the comment: "Ninth week of lockdown and Ava has me in hand".

Elizabeth recently revealed in an interview that she is spending her quarantine with her closest family members in her £ 6m (€ 6.7m) villa with 13 bedrooms. It should be the Herefordshire estate he purchased with his ex Shane Warne in 2012.

Liz told The Mirror: “I live near Wales now. My sister Kate also lives there and my mother moved to me. I don't have all my friends close to me, it's true, but now I'm more organized than I have ever been, because I have more time available ”.

The immense Georgian house also boasts five bathrooms and its own private lake.

Liz recently said she felt "incredibly lucky" to be able to stay in her country house next to her family during this period of social distancing.

In fact, the actress wrote: "In these frightening times I feel incredibly lucky to live in the countryside and have a lot of outdoor space. In addition to my son, I have seven other people living with me, including my 79-year-old mother, her sister and one of my best friends who is in the highest risk group with severe breathing problems. Keeping everyone as safe as possible (and fed) is a full-time job! ”. 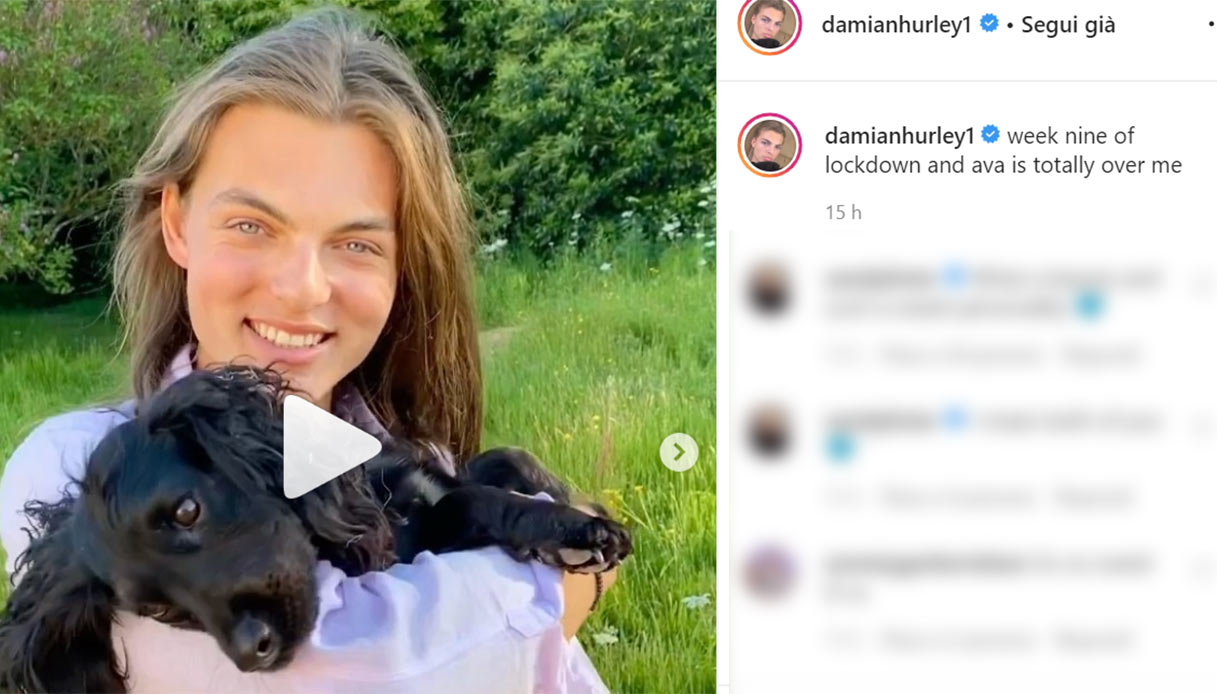