Damiano by Måneskin, his look between luxury and rock (with an irresistible shave) 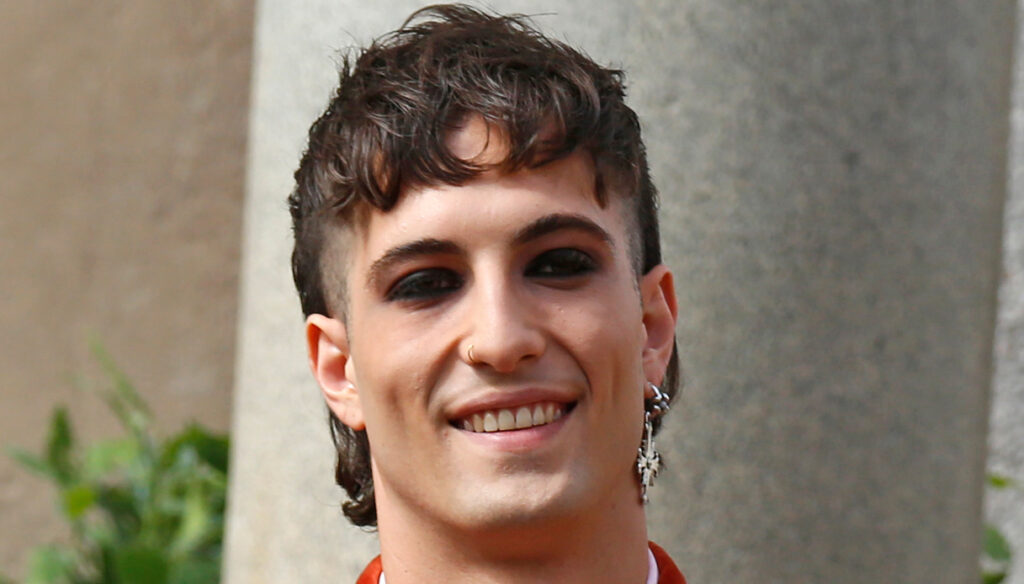 Måneskin's Damiano David looks are a riot of luxury and rock, but has anyone noticed the (irresistible) shave?

Damiano David from Måneskin's looks are irresistible to say the least. Her latest haircut, with a side shave, has become a real inspiration to follow in a short time. Ever since he triumphed with Måneskin at the Sanremo Festival and the Eurovision Song Contest, Damiano has established himself as a planetary rock star (and a trend launcher). Impossible not to fall in love with her super fashionable outfits, which exude rock, glam and luxury from every detail.

On the occasion of the Capitoline Wolf retreat – yet another great recognition for the band – Damiano David presented himself with a look that was nothing short of screaming: the suit, signed by Gucci, was definitely promoted, despite the high temperatures of Rome. After all, the saying "whoever wants to look beautiful, must suffer a little" is a great classic during important events. Damiano's brick-red velvet suit is already a success, but the accessory chosen to complete the outfit attracted attention.

Every detail is studied in detail: the gender fluid touch could not be missing, and the combined bag – whose cost is around 2 thousand euros – has an important history behind it. We are not talking about any bag, but the bag par excellence: the Jackie 1961 by Gucci.

With iconicity and style, seeing the Jackie 1961 flaunted by Damiano fills our fashion heart with pride. There are immortal accessories, which, despite the new trends and the passing of generations, are re-proposed: from Harry Style of One Direction to Achille Lauro, fashion becomes more and more fluid, a symbol of one's personality and ideals.

Finally, what about Damiano's shave? A haircut that raised some criticism, as the change was quite sudden: from a wild look to a very bold French crop. In our opinion, in any case, it is a cut that is well suited to his face, as it enhances his features. Irresistible to say the least.

The Måneskin have now established themselves internationally. Their music echoes in English, American and German clubs. Their rock imprint is a source of pride for Italy, which has finally brought home the Eurovision Song Contest after more than 30 years. And Damiano, with his iconic looks, really makes us dizzy. 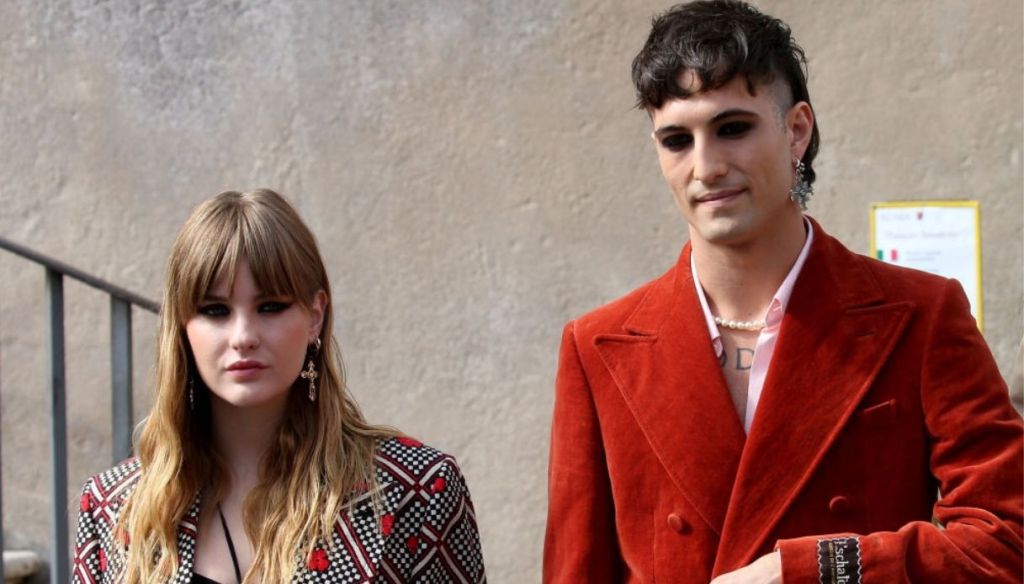 Barbara Catucci
12134 posts
Previous Post
Carolina Marconi, the smile that makes the difference: "Don't abandon those who are sick"
Next Post
Once upon a time there was a princess, a bodyguard and the scandal that shook the Monegasque summer
You must be logged in to post a comment.
Menu