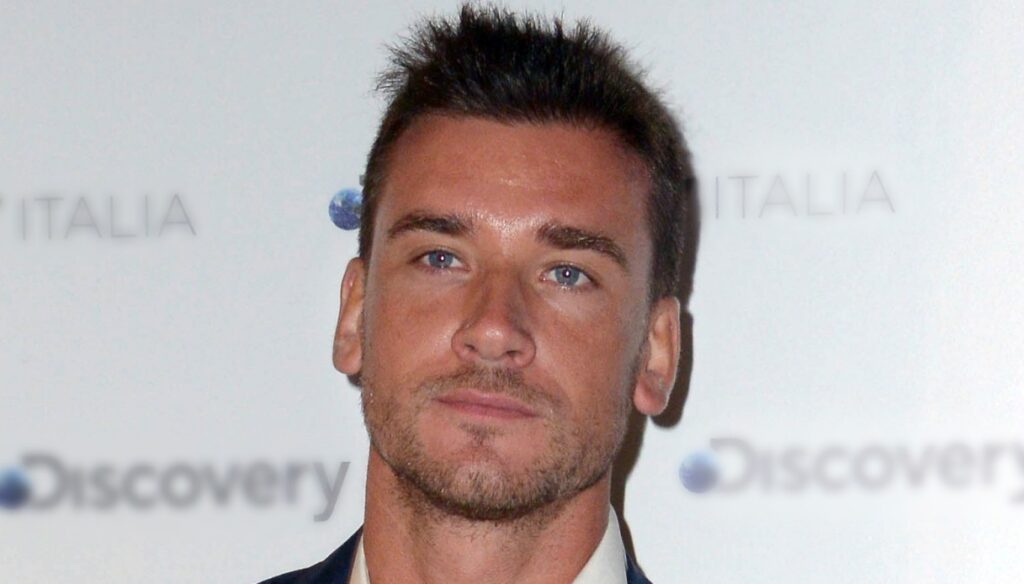 According to an indiscretion Damiano Carrara will not celebrate the wedding with his girlfriend Chiara, scheduled for next 21 June

Very little time has passed since the happy announcement, yet it seems that Damiano Carrara's projects are taking an unexpected turn. Among the most famous and beloved chefs in Italy, Damiano was supposed to celebrate his wedding with his girlfriend Chiara Maggenti next June but according to an indiscretion, this marriage "has nothing to do", to quote Manzoni.

The news was launched by Santo Pirrotta in the program Every morning, broadcast on Tv8 and hosted by Adriana Volpe, which could land on Mediaset in the next television season. The same journalist had confirmed the wedding, but this time it seems that the happy couple will take a step back:

"Speaking of weddings, there is another couple. It's about a beautiful pastry chef: Damiano Carrara. Just him. Do you remember that we had announced the wedding in June, then he had confirmed them on his social networks, he thinks that he was even in trend right away, because he has fans in love. The fans, however, apparently have gufled it. Because this marriage jumps or at least slips. The girlfriend Chiara has just been the victim of a domestic accident. She fell out of bed and fractured a vertebra. In fact, she needs rest and they have communicated to all the guests that for the moment the wedding has been postponed. "

The accident to which Pirrotta refers was the one that took place last April 18, a very painful moment for Chiara but also of great concern for her handsome Damiano. His girlfriend got hurt at home, as he himself had explained in the stories of Instagram, and after a very bad fall he had fractured a vertebra.

Due to this injury, Chiara was first forced to go to the hospital, then to a long period of rest in order to recover completely. Bad news, therefore, for the long-awaited wedding that should have taken place on June 21st and that chef Carrara himself, despite his confidentiality, had confirmed to fans with a nice post on Instagram in which, for the very first time, he presented to the world his beautiful girlfriend:

“You know that I love to share with you all my goals, creations, discoveries and joys that this work gives me. On the contrary, I have always been very reserved about my private life, protecting it and leaving it out of social networks or TV screens. But now I want to let you know that you are part of my daily life and that you follow me, even this part of me, to introduce you to Chiara, this family that is being born and that is one step away from one of the most beautiful moments … in fund to love and be loved is the greatest happiness that life can give us. "

And Damiano Carrara is right. There is nothing more beautiful than finding the person to share your life with, in joy and pain. The wedding is up for now, but there will be time to recover and share this special moment with fans but above all with loved ones. And, finally, crown the dream of love of one of the most beautiful couples of the moment.