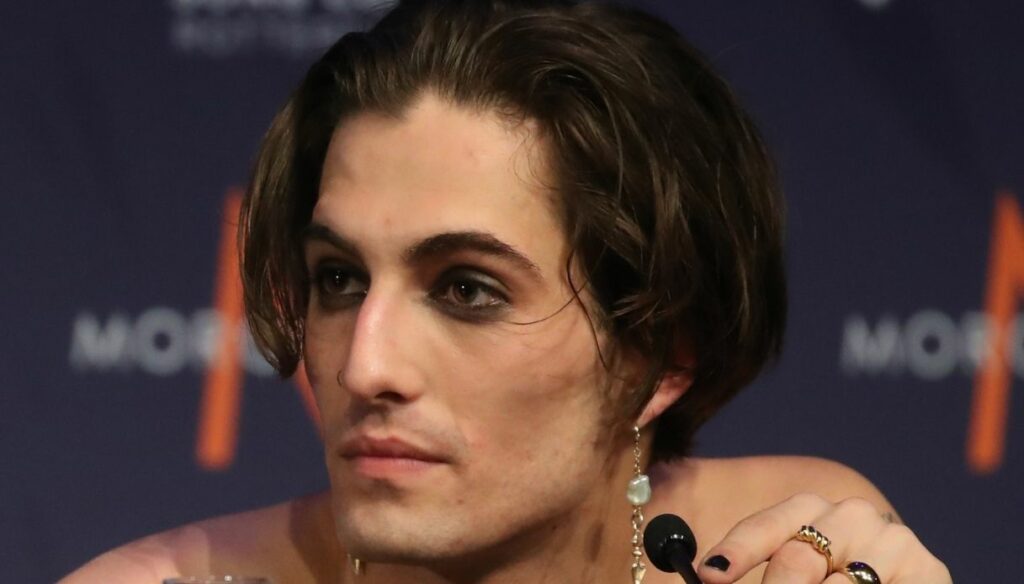 Giorgia Soleri, girlfriend of Damiano David of Måneskin, attacks Temptation Island. The model and influencer harshly criticized the show hosted by Filippo Bisciglia. The broadcast is already back on the air with a new season that is already causing discussion.

In particular, the bond between Valentina and Tommaso created a heated debate. 40 lei, 21 him, the two wrote to Temptation Island to solve the problems related to the boy's morbid jealousy. A pathological feeling that emerged from the first minutes of the transmission.

"This stuff is toxic and should not be rewarded with shares, views and citations – explained Giorgia Soleri on Instagram, criticizing the program -. It should just be boycotted. I don't understand what's funny about toxic, possessive and abusive relational dynamics ”.

In the first episode of Temptation Island, Tommaso uttered very strong sentences, criticizing Valentina for wearing a bikini. “Does it make you laugh to see a girl who has no right to choose what to wear because otherwise her boyfriend makes a scene for her? – added Damiano David's girlfriend -. Does it make you laugh to see people who think they have their partner's body? Who manage to manipulate the other person so much to make them believe that all this is not only right, but also normal? All this should be isolated and fought by any means possible. Instead it airs in prime time ”.

"I shudder – explained Giorgia Soleri – to think of who, watching these programs without tools to grasp and analyze the problems, then re-enacts behaviors of this type because they are normalized on TV. The chills, really".

Engaged in social work, model and influencer on Instagram, the girl of the leader of Måneskin has very clear ideas. “It also makes me think about who has left or is coming out of a relationship of this type – he concluded -, how much can be triggered by seeing such scenes that are passed as entertainment on television. Why not, it is not a program of criticism, there is not a minimum of analysis of the problematic (and even of the danger, I would add), but neither of sharing associations or professionals to contact in case you are in such relationships: it is all extremely wrong ".