Dance with me 2021: Roberto Bolle's guests 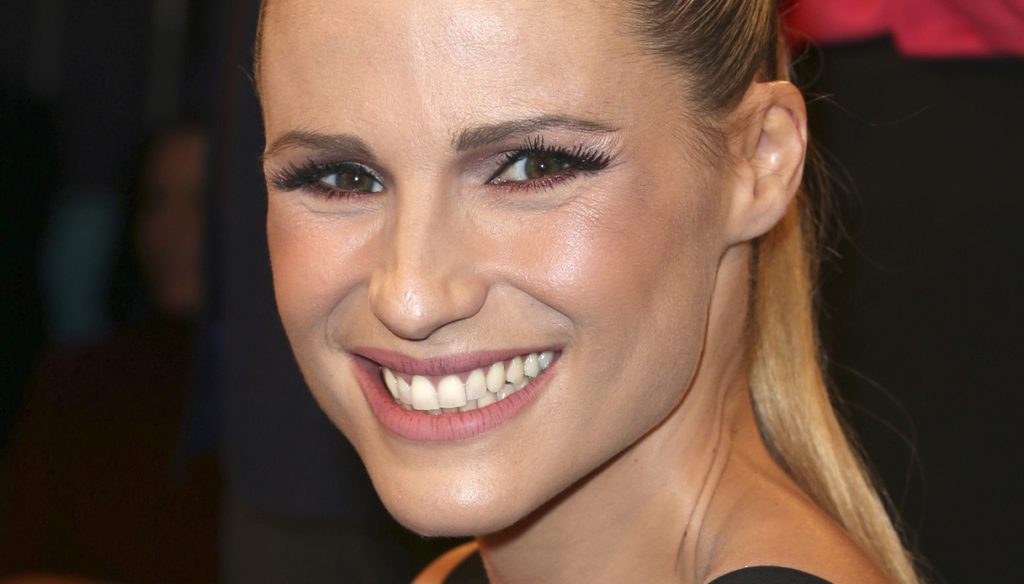 Roberto Bolle returns on New Year's Eve with the new edition of Danza con me. From Vasco Rossi to Michelle Hunziker, many guests at his side

Even in a difficult year like this, Danza con me comes to life, the unmissable New Year's Eve show broadcast on 1 January 2021 on Rai1, conceived and hosted by the étoile Roberto Bolle. The program is now in its fourth edition but it never tires the public, thanks to the talent and grace of an unrivaled host but also to the extraordinary guests he surrounds himself with.

Danza con me, produced by Rai1 in collaboration with Ballandi and Artedanza srl, combines art and beauty in a riot of dance and music that entertains but at the same time heartens. "Art and entertainment are refreshment for the soul and the spirit," said Roberto Bolle. “It is important not to forget this and it was important to give a strong signal in this sense. May it be a suspended time, but to which we must not get used to ".

The show will be conducted by an unprecedented duo formed by the actors Francesco Montanari and Stefano Fresi. A couple almost from other times, flanked by the splendid Miriam Leone who will also show the public her skills as a dancer for the occasion.

As already announced during the connection with Mara Venier in the last episode of 2020 on Domenica In, Roberto Bolle will host many guests on stage from the world of dance, music and entertainment. Among these stands Vasco Rossi, the Italian rocker who has not appeared on television since 2005. Just at Danza con me the great Blasco will present his new single, "A love song thrown away", choreographed for the occasion by Mauro Bigonzetti. From Vasco's piece will be born a riot of two steps, solos and choral moments that will come to life thanks to the talent of Roberto Bolle himself, of the Prima Ballerina della Scala in Milan Virna Toppi and the company of La Scala.

Danza con me is also preparing to host Michelle Hunziker, engaged with Roberto Bolle in a number of musicals and in an exciting piece against violence against women. And then the rapper Ghali, who will offer the audience his music but also a touching interpretation of the poem of civil rights activist Maya Angelou "Still I Rise", accompanied by the dance of Carlos Kamizele. Guest also Diodato, the singer who won the last edition of the Sanremo Festival and who triumphed at the MTV Europe Music Awards.

Roberto Bolle gives life to a show in his image and likeness, an exceptional show that combines past and present with grace and intelligence. There will be moments dedicated to the classical repertoire, which she will perform on stage together with some stars of international dance: Nicoletta Manni, Virna Toppi, Antonella Albano, Agnese Di Clemente and the MM Contemporary Dance Company, the Compagnia del Teatro dell’Opera in Rome.

Art and beauty are Roberto Bolle's gift to the television audience, a good omen for a 2021 that is better than the year that is about to end. The 2020 that deprived us of contact, of hugs, of simple gestures that belonged to a normality that no longer exists. "Never before in a moment like this – said Roberto Bolle – have we been convinced of the importance of being there. In a terrible period in which the spectacle, art and the world are paralyzed, held hostage by fear, I like to think of Dance with Me as a trench of resistance, where to keep and defend Art and beauty, in 'waiting to be able to return to take back our spaces ”.

Barbara Catucci
6552 posts
Previous Post
Roberto Bolle reveals the background on Michelle Hunziker on Instagram
Next Post
Alcohol and women, how to behave for the end of year toast