Dance with me, Miriam Leone goes wild with Bolle and Michelle Hunziker moves 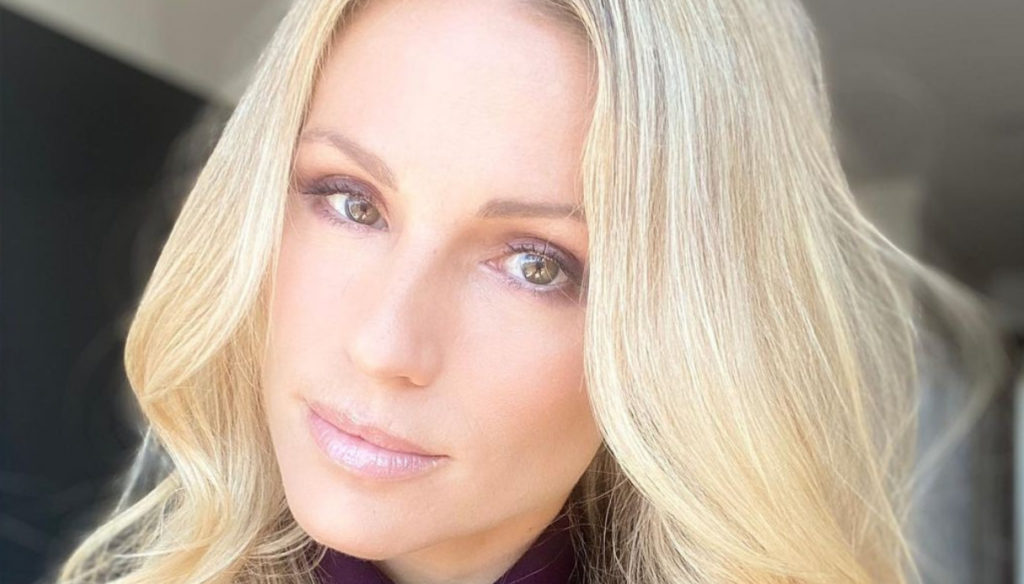 At "Danza con me", Miriam Leone witch Roberto Bolle and Michelle Hunziker moves with her monologue

Success and great emotions for Danza con me. Roberto Bolle's New Year's show has bewitched the public also thanks to the presence of Miriam Leone and Michelle Hunziker. Both gave birth to amazing performances that moved and thrilled. The dancer, once again, has hit the mark, bringing to TV a broadcast capable of uniting many artists with original performances studied in detail.

Presenting the evening Francesco Montanari, Stefano Fresi and Miriam Leone. The former Miss Italy, who had been a guest of the first edition of Danza con me, returned to the stage with Roberto Bolle, showing all her talent and skill in holding the stage. The dancer and the actress revived the famous dance competition from the video clip Murder on the Dancefloor by Sophie Ellis-Bextor. A live action with a no holds barred dance challenge and a super glamorous Miriam Leone. Not only that: the three conductors and the dancer then created a medley, mixing song, music and dance.

Michelle Hunziker's speech is highly anticipated and has revealed all her talent on stage. The Swiss showgirl, who has always fought against violence against women, has introduced a double step made to the tune of Behind The Wall by Tracy Chapman. Michelle made a touching monologue that moved the audience. “There is no excuse for your hands on me, for how you treat me, for what you do to me. For all the pain you are causing me inside and out, ”Michelle said.

And then again: “You don't know, but I'm getting ready: a couple of more weeks and you won't find me anymore. You are sitting there in front of me with your usual face and in a while, with any excuse, everything will start to go wrong, bad for me. But the failures are repaired. You can break me a little longer, but I'll fix it ". Another splendid performance by Michelle, who with Roberto Bolle brought to the stage with medley with songs from the most famous musicals, from Cabaret to La La Land.