Dancing, after Isoardi, the special words of Bianca Guaccero for Raimondo Todaro 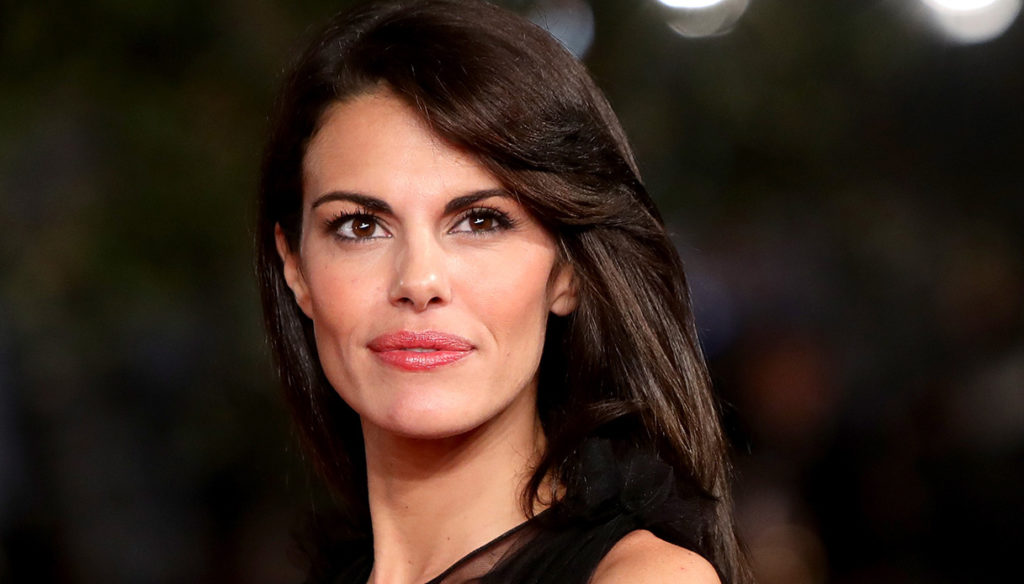 Bianca Guaccero writes a sweet message for Raimondo Todaro, recalling her experience alongside the dancer

The new edition of Dancing with the Stars has already given us many surprises, unfortunately not all positive. Just a few days ago, Raimondo Todaro was forced to be hospitalized in an emergency, where he underwent an operation for appendicitis. And the messages of Elisa Isoardi and Bianca Guaccero appear on the web.

The first episode of Dancing with the Stars saw Raimondo Todaro and his dance partner unleash a very sensual tango, which did nothing but reinforce the suspicions of fans on the possibility that something is being born between them. Unfortunately, training for the dancer stopped shortly after the appointment that kicked off this season. Selvaggia Lucarelli, historic judge of the talent show, was the first to give the news of Todaro's hospitalization, who was operated on in the following hours.

Elisa Isoardi immediately shared beautiful words for her dance teacher: "I'm preparing a beautiful choreography, I do it for me and Raimondo, so that he can come back very soon" – she revealed on Instagram. But the former host of La Prova del Cuoco is not the only one to worry about Todaro's health and to dedicate messages of affection to him. Bianca Guaccero, for example, has long been a great friend of the dancer, their bond dates back to the time when he was still married to Francesca Tocca.

The presenter had him by her side in some wild performances at Detto Fatto. In memory of the experience they shared, Bianca posted a short video among her Instagram stories showing them engaging in a tango – a performance that had captivated fans at the time.

“The best dance teacher ever” – he wrote on social media, then continuing with a very sweet message: “You are strength! Come back soon to shine, my friend! ”. These words will surely have warmed Raimondo's heart even in a difficult moment for him, forced to move away from Dancing with the Stars. In fact, there are still no certainties about his return.

In the past few hours Milly Carlucci has broken the silence, talking about the current health conditions of the dancer, but has not been able to unbalance what will happen on Saturday, on the occasion of the second episode of his show. In the meantime, Isoardi continues to train, hoping to be able to get back on track with her teacher. And even the fans are eagerly awaiting some news on one of the undisputed protagonists of Dancing with the Stars.