Dancing, Conticini closes the controversy with Todaro on TV 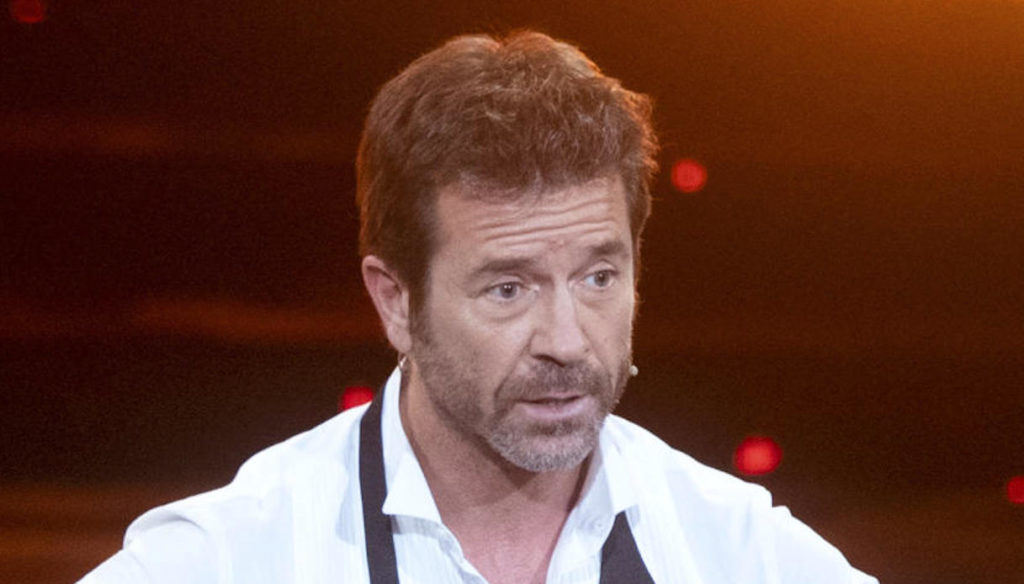 Paolo Conticini took advantage of his speech at La Vita in Diretta to finally close the controversy with Raimondo Todaro: both seem to have buried the hatchet, with the same dancer who explained on Instagram that he wants to put an end to the misunderstandings with the actor .

The final of Dancing with the Stars gave us great emotions and unexpected surprises: Elisa Isoardi and Raimondo Todaro, returned to the track thanks to a repechage that had made the public dream, they only won fourth place. Silver medal instead for Paolo Conticini and Veera Kinnunen, who had a brilliant path throughout the entire season of the show. And some words of the actor, spoken a few hours after the last episode, sparked the controversy with Raimondo.

On Domenica In, in fact, Conticini had launched a dig that seemed to be aimed precisely at Isoardi and her dance partner. "I tried to be as simple as possible, not inventing anything, no love story, no scoop" – said the actor, and many have read in his words an attack on the couple. All this had aroused the immediate reaction of Todaro, who published a long outburst on social media, giving way to a diatribe that lasted for days.

Now the clash seems to have finally found its conclusion, starting from a direct Instagram of the Sicilian dancer, who in the past few hours has revealed: "I hug Paolo, with whom I also tried again Prof ten years ago, evidently there was a misunderstanding. The important thing is that everything has passed ".

Shortly after, Conticini was a guest at La Vita in Diretta and said: “I wasn't referring to anyone, I didn't say anything about anyone. That sentence was only due to my relationship with Veera Kinnunen “. And when Alberto Matano read Raimondo's latest statements, the actor concluded: "I'm glad he said this, because I have nothing against him, much less against Elisa Isoardi".

Words that are confirmed in a splendid photo published in the past few hours by Paolo Conticini on Instagram. In a post we see him embraced just like Isoardi: "Eli I love you … It was nice to walk this path together". The former host of La Prova del Cuoco did not wait long for her reply: "For me too, thank you for the attention you had towards me and thank you for your smile".

Barbara Catucci
7144 posts
Previous Post
Al Bano to The Voice Senior with his daughter Jasmine, his confessions
Next Post
Bianca Guaccero: "I apologize on behalf of my whole team"