Dancing, Elisa Isoardi improves. And Raimondo Todaro is always next to her 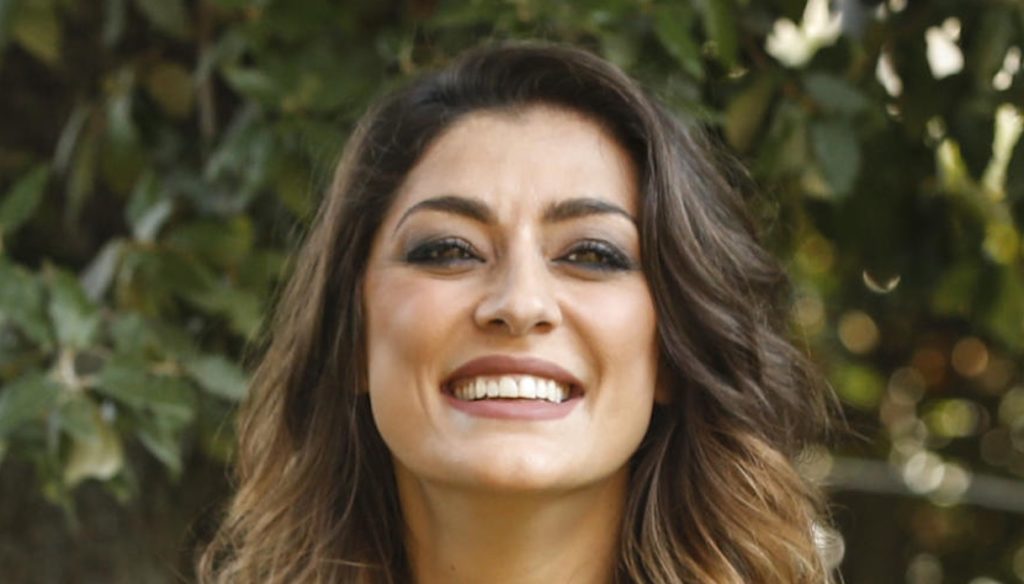 Elisa Isoardi's conditions begin to improve, but she can always count on the support of Raimondo Todaro

Elisa Isoardi's condition began to improve slightly: as always on social media, the host herself, who documented her last visit to the clinic and the first physiotherapy sessions on her right foot, showed it. Next to her, once again, Raimondo Todaro, who did not leave her alone for a moment to face this unexpected event.

The former host of La Prova del Cuoco was injured a few weeks ago, putting her participation in Dancing with the Stars at serious risk. In fact, after performing her condition had worsened, forcing her to take a few days of forced rest, with a cast and crutches to move.

If at first Isoardi seemed destined to have to give up the show, now the situation is improving: Elisa, fierce and determined, has not given up on her television adventure, performing while sitting in order to participate.

Obviously, also on this occasion, the great complicity between student and teacher did not go unnoticed, who managed to convey to the public, once again, the deep bond that unites them. The most attentive observers did not miss a romantic detail, which made the couple's fans dream: during the performance Raimondo drew a little heart on the bandage of his dance partner.

A feeling that goes beyond the program, as they have often shown on social media: Todaro, once again, was next to Isoardi, between jokes to console and revive her spirits and sweet caresses. In fact, during the medical examination the two did not hide their strong understanding.

"They tell me that you are bored with me, if you want I can invent another one" joked Isoardi. In response, the dancer replied: “Getting bored with you? Impossible!".

Certainly Elisa and Raimondo in a few weeks found themselves having to face several unexpected events. The dancer was hospitalized a few weeks ago due to appendicitis, then a complication forced him to stay on the bench longer than expected, also forcing him to skip an episode of the show hosted by Milly Carlucci.

Now Isoardi's injury, but she did not give up and continued to compete with the usual enthusiasm and great determination: after all, thanks to the support of her companion in adventures, it is easier to face difficulties.