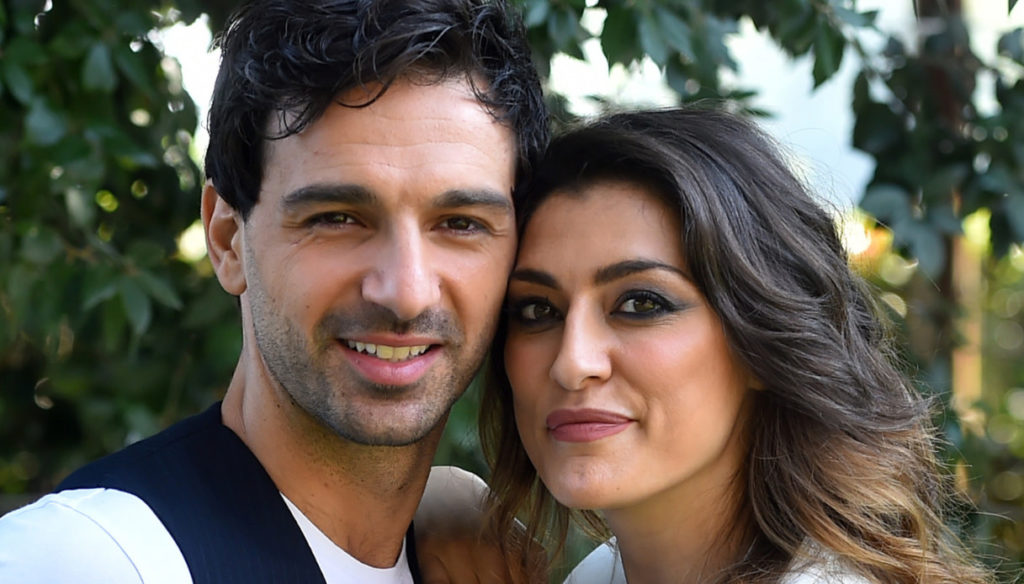 Elisa Isoardi is training hard for the final of Dancing, and Raimondo Todaro teases her on Instagram

The latest episode of Dancing with the Stars is fast approaching, and for Elisa Isoardi it is time to commit herself with all her might. Alongside Raimondo Todaro, she is back to training hard on the track and her sacrifices seem to bear fruit. However, due to fatigue, she missed a small gaffe.

After the retirement that had made their fans so worried, Elisa Isoardi and Raimondo Todaro are back more energized than ever and in the last episode of Dancing with the Stars they gave us a thrilling performance, which conquered all the judges – and the public from home. In this way they won the repechage and earned access to the final of the show hosted by Milly Carlucci, exactly what they had long dreamed of. But the time to rejoice is already over: Elisa and her teacher have already dived into the ballroom to start over with training, in view of the long-awaited goal.

Isoardi, who in the sitting room of Today is another day had revealed that she had drawn up a very tough weekly exercise plan to get well prepared for next Saturday, continues to keep fans updated on her progress. And so, among her Instagram stories, she shared a short video that sees her exhausted at the end of a workout. "Good morning" – he began, to greet the followers.

Too bad it was already evening, and this little gaffe sparked Raimondo's irony: "Good morning to whom? But what a good morning, it's six in the evening. Good night!". Elisa replied immediately: "I don't know my name anymore, other than the time". Even from these small details emerges the enormous complicity that has arisen between the two over the weeks, and which has raised the suspicion in many that a love story could also be born.

For the moment, however, Elisa and Raimondo are too busy with training for the show: "We are going on with rehearsals, can you see?" – Isoardi explained, clearly noting how tired she was. Her dance partner echoed: "We are exhausted, we are exhausted". There are only a few days of sacrifices to get to the last challenge of this edition of Dancing with the Stars, and the emotion is great. After the many misadventures they have had to face, however, they are already the (moral) winners of the program.