Dancing, Elisa Isoardi returns to the dance floor with Raimondo Todaro and surprises the judges 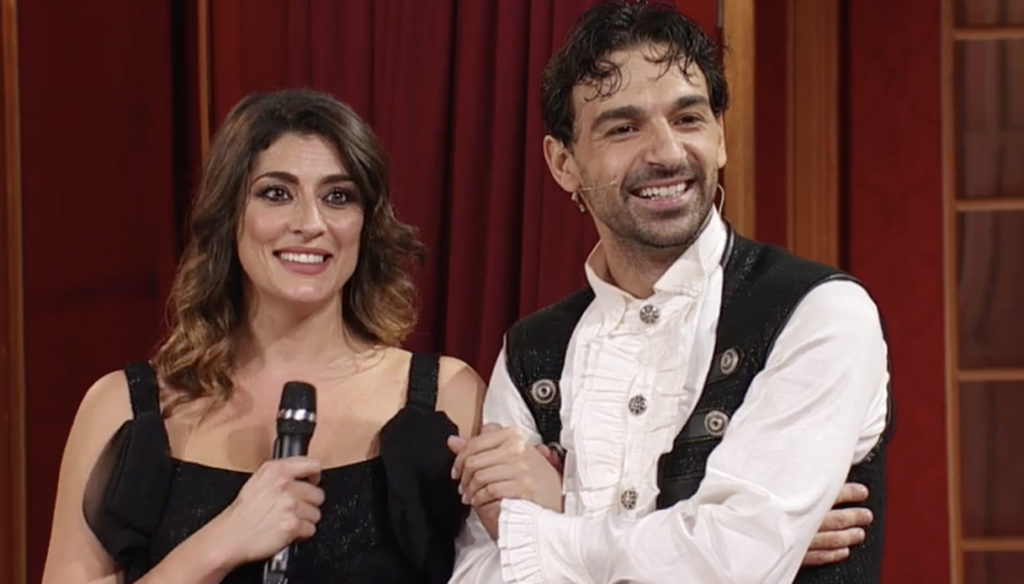 Elisa Isoardi and Raimondo Todaro managed to get back on track for the repechage, in Dancing with the Stars

We have reached the final stages: even this edition of Dancing with the Stars, between emotions and setbacks, is approaching the end and the remaining competitors are ready to play their last cards. Elisa Isoardi is also back on track, always alongside Raimondo Todaro, and gave us a surprising performance.

Milly Carlucci opened the semifinal of Dancing with the Stars by announcing the highly anticipated repechage, the last chance for one of the couples eliminated during the previous episodes to return to compete for the victory. Just as she had revealed a few hours before the live broadcast, Elisa Isoardi was finally able to perform once again, hoping to break the hearts of the judges and the audience at home.

We remember in fact that two weeks ago the talented conductor had to give up the race due to an ankle injury: her conditions had gradually worsened and she could not afford to strain her foot by dancing. From the start, however, Isoardi had intended to return for the repechage, so as to give herself a very last chance. Well, the days off she took to rehabilitate her ankle worked wonders.

Elisa and Raimondo Todaro showed up on the stage of Dancing with the Stars, ready more than ever to prove their skill and, above all, the incredible affinity they have developed over the weeks. The two performed in a truly fantastic paso doble, staging an incredible choreography. Isoardi, beautiful in a long black lace dress, was able to surprise the judges: hers was an exceptional recovery, considering that she was able to start training again only a few days before the semifinal.

The comments from the jury were enthusiastic, starting with Carolyn Smith who, for once, stepped down as the stern judge and complimented her on the splendid performance. The votes, of course, were in line with the thought expressed by the 5 relentless jurors: Elisa Isoardi and Raimondo Todaro earned 47 points, one step away from returning to the competition for the final of Dancing with the Stars.

Their emotion was great, because they had been waiting for this moment for a long time. Both showed incredible tenacity, considering the many hardships they faced. Yet, neither Raimondo's appendicitis (complete with an emergency operation) nor Isoardi's ankle in plaster have been able to curb their desire to have fun – and maybe even to win.