Dancing, farewell to televoting: the popular jury could arrive 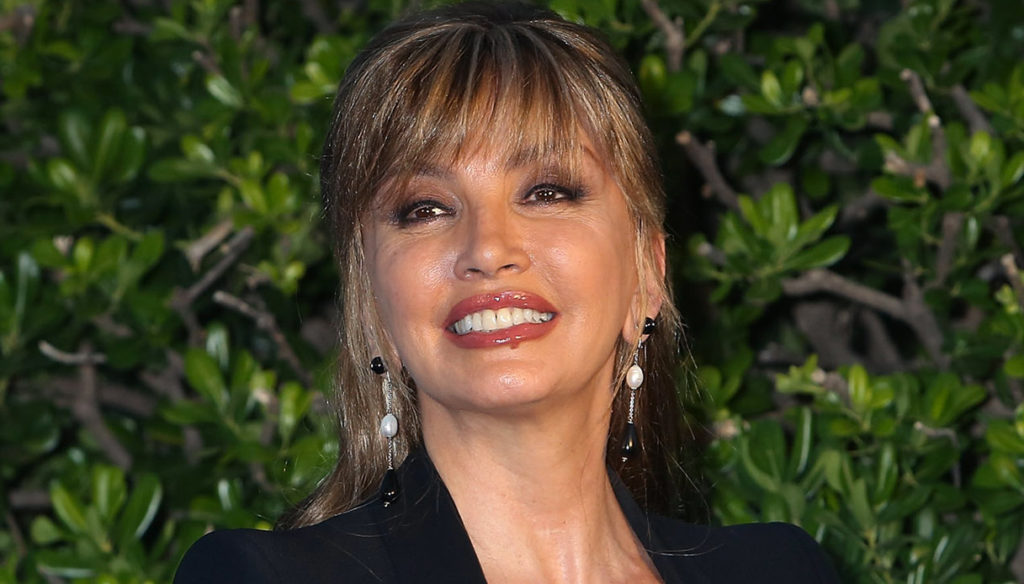 The new season of Dancing with the Stars will surprise us with many new features, one of which concerns the now historic televoting

The highly anticipated 2020 edition of Dancing with the Stars finally returns to our screens, and will bring with it many surprising news: Milly Carlucci has already revealed some details, but in the last few days there are new curious rumors about the future of the talent show.

It is news of the past few hours, for example, that the presenter is organizing a surprise for the public from home – and for the competitors – welcoming families into the studio so as not to leave the stands completely (and desolately) empty. A brilliant idea, which if approved could be copied from many other programs: on the other hand, what could be better than a thunderous applause live? But the latest rumors focus on another detail of Dancing with the Stars, or the methods of voting.

So far, we've been used to classic televoting. Undoubtedly a comfortable and winning system, but probably not very up to date. Rumor has it, then, that the show Rai1 is thinking of becoming smarter, by switching to a web-based vote. According to what reported by TvBlog, during the next edition of Ballando it will be possible to express one's opinion through the social channels of the broadcast, thus winking at the younger group of viewers.

However, this is not the only news regarding the vote: it is possible that Milly Carlucci decided to introduce a popular jury. The rumors speak of three new cast members, who would introduce a new mechanism on the dance show. The popular judges would in fact represent the possible audience in the studio and the viewers from home, cheering for this or that competitor on the basis of the judgments expressed during the various performances.

Of course, the news has not yet been confirmed. Nor do we have any clues about the identity of those who could take on this delicate role within Dancing with the Stars. What is certain is the return of the most beloved faces of the broadcast: once again the jury will be attended by Carolyn Smith, Guillermo Mariotto, Fabio Canino, Ivan Zazzaroni and Selvaggia Lucarelli, and the effervescent Milly Carlucci at the helm. As for competitors, finally, they are still awaiting the final details.

In short, almost everything seems ready for the start of a new edition of Ballando. After a long wait, caused by the stop to the spring programming for the health emergency that hit our country, Milly's program is finally back on television. The date is set for September 12, 2020: not much is missing, but the wait seems infinite.

Barbara Catucci
11963 posts
Previous Post
Temptation Island, Valeria and Alessandro after the show: the words of the tempter
Next Post
Elisa Isoardi without make-up: naturally it is even more beautiful