Dancing, how things really are between Andrea Iannone and Lucrezia Lando 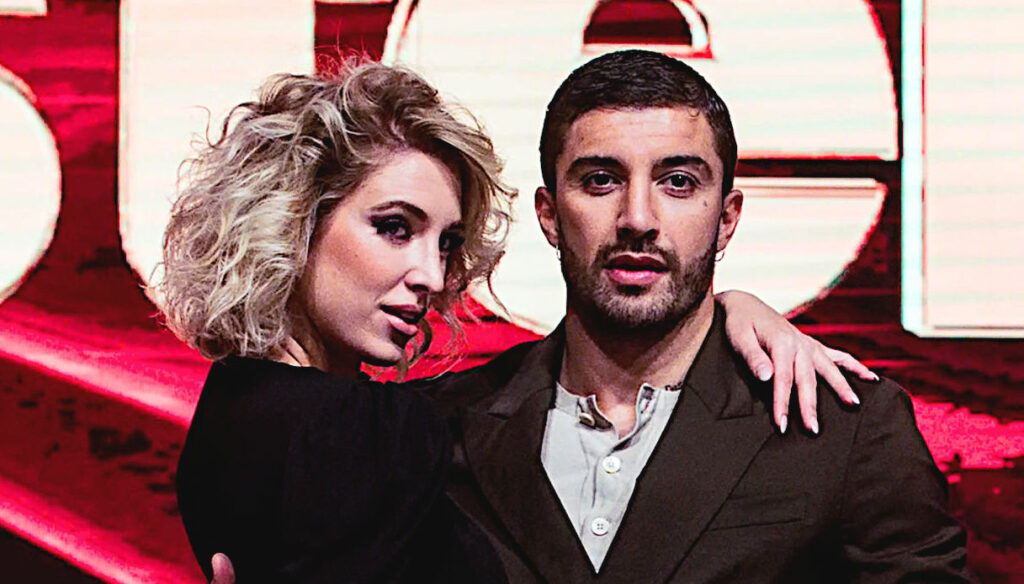 Andrea Iannone and Lucrezia Lando appeared quite close: the Moto Gp champion shed some light on their relationship 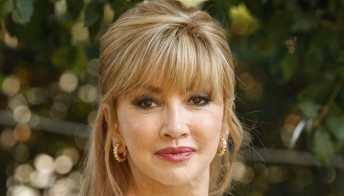 A couple still destined to cause much discussion, the one between Andrea Iannone and Lucrezia Lando, increasingly close-knit and ready for the final challenges. The arrival of the Moto Gp champion in Dancing with the stars aroused the curiosity of the public right from the start, who hoped for a romantic implication which was however denied by the person concerned (at least at first).

Dancing, the words of Andrea Iannone

A new experience for Andrea Iannone, who has decided to give himself an opportunity on TV this season to spend off the track due to a serious injury that prevented him from competing. Contrary to what he would have expected, his path is not too displeasing and, on the contrary, he seemed to be really at ease.

In the statements made to Fanpage, Iannone spoke of the illness that hit him before one of his performances, explaining that he was the victim of severe gastritis due to the painkillers he took to relieve shoulder pain, triggered by an inflammation of the fabrics. The worst is over and he said he was ready to return to the best of his ability:

“I usually throw myself into situations, also working on pain, so in those days in order to rehearse I neglected my stomach a bit, I didn’t take gastro-protectors and so on Saturday I arrived in the episode that I had a very strong sense of nausea , I also put back. The doctor said we would do more in-depth examinations, so I understand that the public was alarmed, but it’s all back ”.

The relationship with Lucrezia Lando

After being frightened by illness live, Andrea Iannone returned to the rehearsal room to continue this beautiful journey undertaken with his dancer and teacher – Lucrezia Lando – with whom it seemed he wanted to share something more than the competition.

“Lucrezia is a professional, a very smart girl, ours is the relationship of a sportsman with his athletic trainer. We are making a beautiful journey, she is good and has patience in being able to make me dance and now let’s see from here on what will happen “

A very dry statement, that of Iannone, which is typical of his style. He also told of when he found himself, in spite of himself, at the center of gossip: “When I broke the boxes I left Milan, very simple”. And about his future on television (which he did not rule out, he said:

“If you had asked me a while ago, would you go and do a TV show I would have said absolutely no, but then in the end I’m here doing Dancing with the Stars. So, will I be doing television? I don’t know, never say never in life. Like when they ask me: will you go back to running? I don’t know, because these are things that do not depend only on me, you have to understand a little bit everything how it fits together, what I will definitely do is live “.