Dancing is good, but beware of trauma 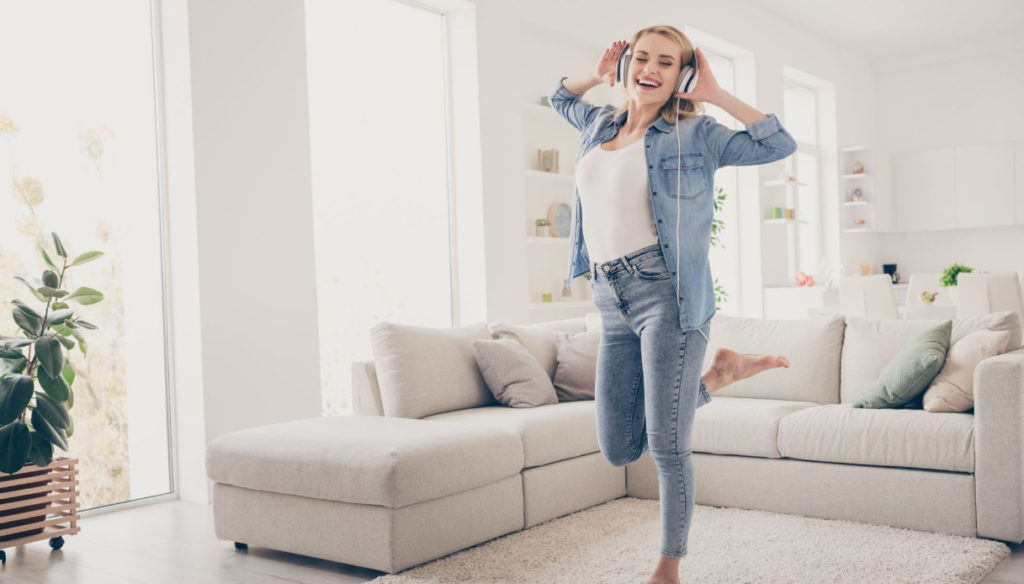 A forthcoming research has highlighted their growth in recent years

Although Covid-19 has put limits on proximity to the dance floor, summer is by definition the season of prom. There are those who love the classic ballroom dance floor, those who spin pirouettes with capoeira and South American rhythms, those who, on the other hand, prefer the sensuality of Argentine tango.

Whatever type of dance you like best and sets each of us in motion, the important thing is to avoid small accidents that can knock us out, enjoying the physical and psychological well-being that is linked to the rhythmic movement of musical notes. In fact, according to an American research, dance traumas are on the rise.

The right preparation is important

The American survey, carried out in professional environments, presented at the annual congress of the National Athletic Trainers Association and being published in the Journal of Athletic Training, says that the traumas for the "Ginger Rogers" with a great passion for dance and of all ages which led to hospitalization in the emergency room grew by 22.5% in four years, between 2014 and 2018.

Attention: given the scientific nature of the study, the analysis only examined problems that arose during physical activity of a certain level, or in the context of professional performances or performances in the theater.

On the other hand, occasional dances were not involved, such as those linked to a wedding party with consequent presentation of the bride and groom and guests on the dance floor. The lion's share in this ranking was made above all by trauma to muscles and ligaments.

It should be noted that all the data were collected, as the statistics show, before the advent of Covid-19, which obviously changed the tendency to participate in professional dance lessons. In terms of the joints involved, most of the trauma was mainly located in the knees, where almost one in four injuries, the hip (16 percent of the total) and the feet.

In one out of ten cases, the problems appeared at this level and in the same percentage serious bone damage was revealed, with the appearance of fractures. We are not talking about a female problem by chance, given that according to research reports, problems with muscles, bones and joints were eight times greater in women than in men.

The advice that comes from the experts is simple: to fully enjoy the benefits of dance, which are really many, it is better to be fit; when something in terms of reflexes and ability to move is not able to work at its best, it is better to stop, without exaggerating. The small / big trauma is around the corner and the stop needed to put the injured party back on track risks putting us at rest for some time.

How good it is to dance

In terms of benefits, dancing is a sort of panacea for the body, regardless of the age and style you love the most. First of all, dance helps the muscles to stay in shape, and therefore contributes to improving the metabolism, also making muscle groups work that we sometimes do not exercise in our daily movements.

The result of this double action is an increase in strength and an increase in calorie consumption, with better weight control. obviously these effects are also found in the lungs, in particular following the South American rhythms: bending the legs and freeing the chest increases oxygen exchanges in the pulmonary alveoli, making it more available.

On the nervous system front, dancing increases the activity of the cerebellum – an organ responsible, among other things, for maintaining balance – and improves coordination. More generally, at all ages, dancing means increasing the capacity of the brain, keeping it in shape. According to some studies, even dancing regularly would reduce the risk of neurodegenerative diseases by almost three quarters.