Dancing, Maykel Fonts will not be in the final and sends a message to Mussolini 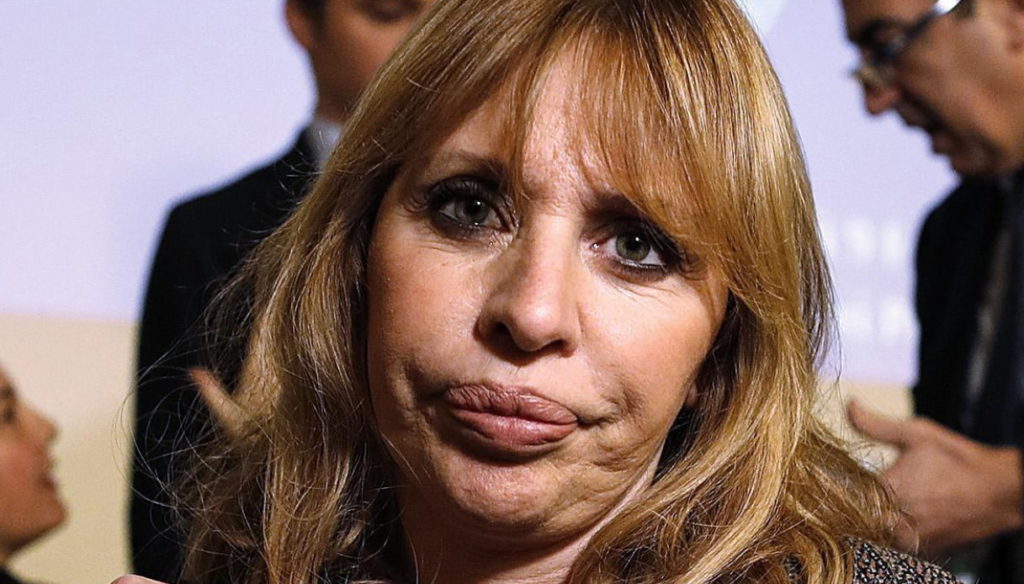 Maykel Fonts reveals that she will not be present at the final of Dancing with the Stars and sends a message to Alessandra Mussolini on Instagram. The dancer tested positive for Coronavirus, which is why he will not participate in the last episode of Milly Carlucci's show. A real blow to the heart for Mussolini who was among the favorite contenders for the victory. The former politician commented on the news on social media where she appeared very sad and dejected.

“The regret is great for the path we have made – said Alessandra -, because we have always had fun and I have always thrown myself as Carolyn Smith said. So most likely I won't make the final ”. In the last few hours, the dancer from Dancing with the Stars also spoke on the story. Maykel posted a video on Instagram in which she tried to give her friend courage and encourage her to participate in the last appointment with the broadcast.

"Don't be discouraged – said Fonts to Mussolini – try to be strong because you taught me that you have to go on and after all we have been through together I think the most appropriate thing is to finish". Maykel then asked Alessandra not to give up and to face the final of Dancing with the Stars with determination. "We have to finish as champions – he added -, fighting until the end and you know how to do it because you taught me. In recent months I have had a lot of fun with you and I'm happy with what you taught me, how much strength you gave me. Your desire to do well and always do better. We gave each other a lot of energy and I think you have to do it for yourself, but also for me ”.

Maykel Fonts and Alessandra Mussolini created a wonderful bond that grew behind the scenes of Dancing with the Stars. The dancer thanked the competitor for helping him to have confidence in himself and for being by his side even in difficult moments. On the other hand, the couple overcame many difficulties: from Alessandra's illness on live TV to the accident during the performance in the semifinal.

Barbara Catucci
7163 posts
Previous Post
Lidl shoes, wearing them with a white sock is the real trend
Next Post
The favorites of November: between skincare, haircare and face and eyes