Dancing, Milly Carlucci explains what will happen to Raimondo Todaro and Elisa Isoardi 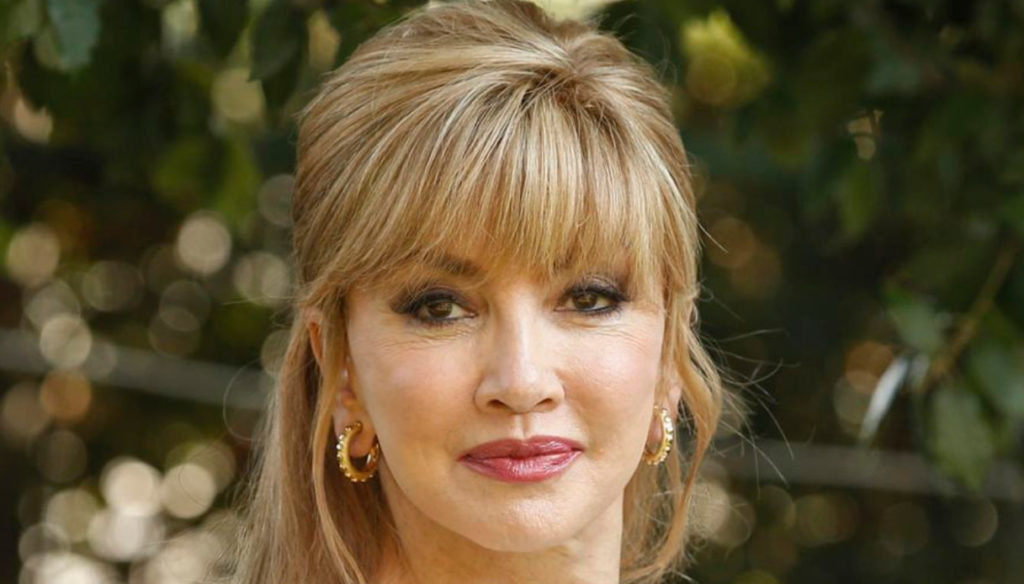 Milly Carlucci reveals what will happen to Raimondo Todaro and Elisa Isoardi, competitors of Dancing with the Stars. This edition of the show was marked by numerous unforeseen events, the last one concerns the hospitalization of Raimondo who was operated on for appendicitis. After the first moments of apprehension, Isoardi tried to reassure the fans on Instagram and Todaro made it known that he was fine and ready to get back on track.

His return to TV, however, will not be immediate, as Milly Carlucci revealed on Twitter. The presenter shared a video on Twitter in which she talked about the situation, explaining what will happen in the next episode of Dancing with the Stars. In fact, Raimondo will need to spend a period of convalescence at home after undergoing an operation. “Dear friends, we do not miss anything as you have read – began Milly -. Our beloved Raimondo had a rather important mishap and was operated on last night. I have already heard it this morning and it is Raimondo, with his optimism and his desire to overcome any obstacle. Everything went well, so everything is fine what ends well but clearly he will have to face a convalescence ”.

Carlucci then admitted that she still does not know what will happen next Saturday in the second episode of Dancing with the Stars. "Please don't ask me what will happen, who will dance with Elisa because I don't know – he admitted -. We are trying to live our vicissitudes step by step, day by day. It is no longer a soap opera, it is just a romance in several episodes. For the moment we are at this point, me, Raimondo and Elisa will keep you updated. Good recovery to Raimondo ”.

Despite the difficulties, as always, Milly Carlucci is ready to face problems with a smile and overcome them. Of the same opinion Elisa Isoardi who in the first episode of Dancing with the Stars had bewitched everyone by performing on the notes of a sensual tango with Todaro. It was she who reassured everyone on Instagram about her participation in the show. “Raimondo underwent a routine surgery – he said -. Milly reassured us. In an hour I will try to hear him and tell you how he is. I am worried because a certainty has fallen out of me. Milly certainly has the ace and therefore he will not disappoint us, Milly thinks about it. See you tomorrow because I'll try anyway and I'll dance, I hope with him but definitely for him ”.

Barbara Catucci
5375 posts
Previous Post
Prevention, the future of oncology
Next Post
Meghan Markle and Harry on video talk about politics and the case breaks out