Dancing, Paolo Conticini unleashes himself on Instagram after the episode 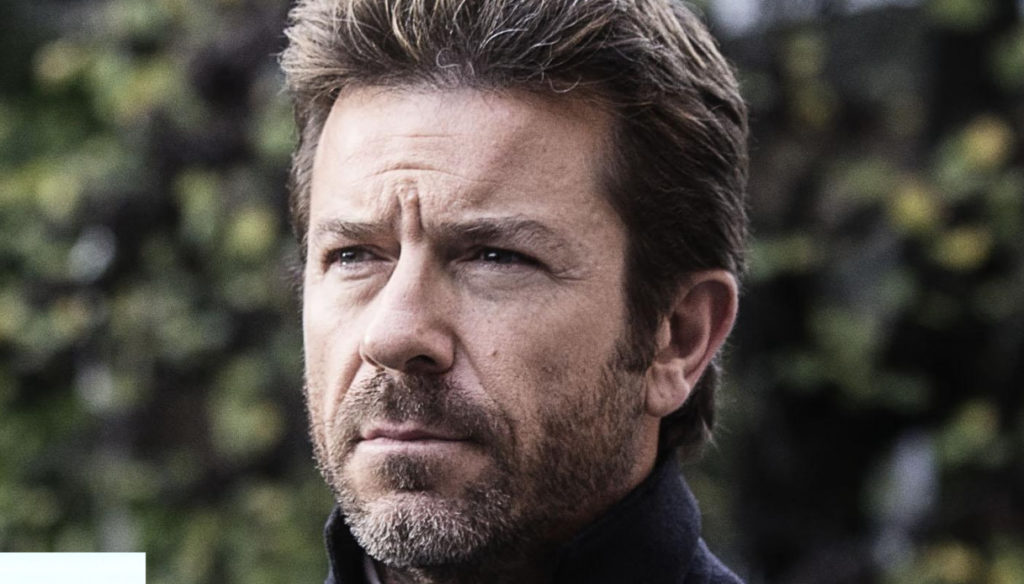 Paolo Conticini unleashes himself on Instagram after the episode of Dancing with the Stars. The last appointment with the show was full of twists and turns and among the many exciting moments there was the joke on Gilles Rocca and Paolo Conticini. The Roman actor danced alone, as Lucrezia Lando was absent for health reasons, and ended up in the play-off against the Conticini-Kinnunen duo. Only at the end did Milly Carlucci reveal that the challenge was actually a joke and that it was not an elimination.

The two pairs were in fact the first in the standings and the playoff was a way to decree a winner. In the end, it was Gilles Rocca who took home the most points. The joke, however, was not liked by Paolo Conticini who immediately after the episode vented on Instagram. "This time I don't understand … I want to stop – he said, without hiding a certain bitterness -. Ok, the show is fine, the suspense, whatever you want but … is it worth it to make such big sacrifices? For what? I'm glad I got such high marks from the jury that I thank you, you liked it and made you have fun, but what a disappointment! I love you".

Many have commented on Paolo Conticini's Instagram post. Among them Carolyn Smith, judge of Dancing with the Stars. “Never give up, regardless – wrote the choreographer -. You are and you are amazing, a true 360-degree artist. Go on great ”. At the end of the episode of Milly Carlucci's show, Rosalinda Celentano and Tinna Hoffmann, who lost in the clash with Vittoria Schisano, left the dance floor. The competitor performed with Samuel Peron, who returned to the program to replace Marco De Angelis, who was absent due to food poisoning.

Elisa Isoardi and Raimondo Todaro also left the broadcast of Milly, who retired after the presenter's ankle injury. “Unfortunately we have to communicate one thing – explained the dancer to Carlucci -. We gave it a try, I don't know how to tell you: I think Elisa deserves to go all the way and play it, Elisa deserves it and I deserve it. We are delighted to always be among the most voted couples, but we want to go out to get back to the top. If we are rescued and she recovers, then that's fine ”.

Barbara Catucci
7162 posts
Previous Post
Head lice: how to recognize them and what to do to eliminate them
Next Post
Kate Middleton and Meghan Markle together again for a special invitation