Dancing, Raimondo Todaro operated: the photo from the hospital and the words of Elisa Isoardi 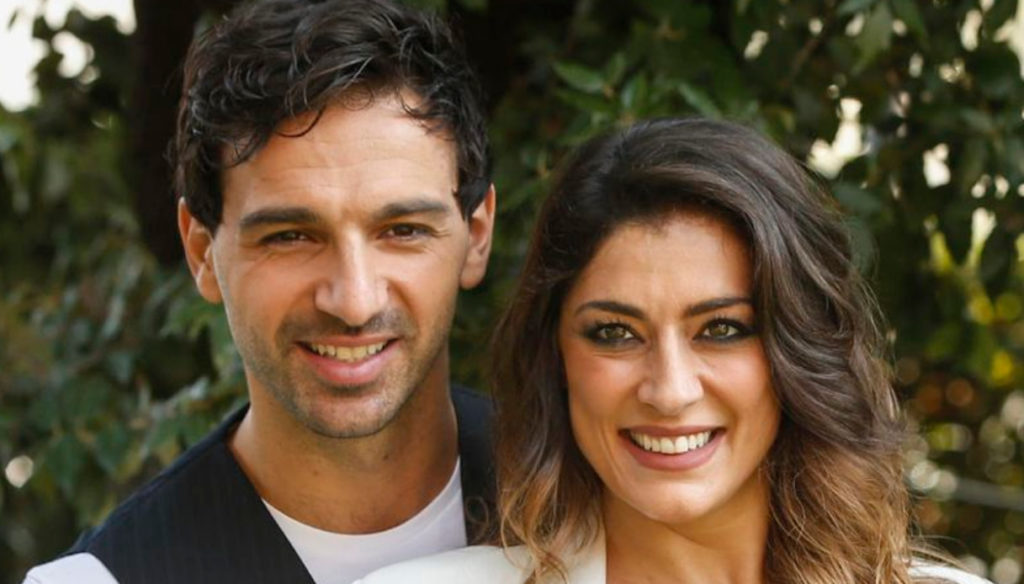 Raimondo Todaro, star of Dancing with the Stars with Elisa Isoardi, posted a photo on Instagram after hospitalization

After hospitalization and the operation, Raimondo Todaro posted a photo from the hospital on Instagram, revealing how he is. A message addressed to the fans of Dancing with the Stars, but also to Elisa Isoardi who had appeared very worried about the dancer. After the amazing performance last Saturday, on the notes of a very sensual tango, Todaro had been hospitalized in the past few hours due to appendicitis.

“Raimondo is fine”, Elisa Isoardi announced on Instagram, trying to reassure the fans. Shortly thereafter, the dancer from Dancing with the Stars also published a photo in the Stories, showing himself smiling in the hospital bed after the surgery. In the shot Raimondo tagged both the Rai Uno program and Elisa Isoardi, adding the show's theme song. It is not yet clear what will happen in the next few days and whether the artist will be able to get on the track or Milly Carlucci will decide to replace him.

Certainly the duo made up of Todaro and Isoardi have been among the favorites for the win from the start. Thanks to the strong understanding between the presenter and the dancer, as evidenced by videos posted on Instagram and photos taken outside the television studios. In the first episode of Dancing with the Stars, Elisa and Raimondo performed on the notes of a very sensual tango. After the performance, Paolo Belli had asked the couple the question that many have been asking for weeks now: "Are you together? – he had asked – My wife would like to know ”. The two had joked without replying: "We didn't want to answer," Todaro said. Shortly after, the dancer in a clip spoke of her colleague: "I like her because she is a bit like me. She is a serious person, but she likes to play, joke. I like the fact that there is a feeling. She is sunny, playful, child, she is honest ".

Raimondo Todaro has just returned from leaving Francesca Tocca, a dancer of Amici with whom he was married for several years and who gave him his daughter Jasmine as a gift. Elisa Isoardi after the end of the relationship with Matteo Salvini (today linked to Francesca Verdini) and the short love story with Alessandro Di Paolo, is back single and is still in search of great love. 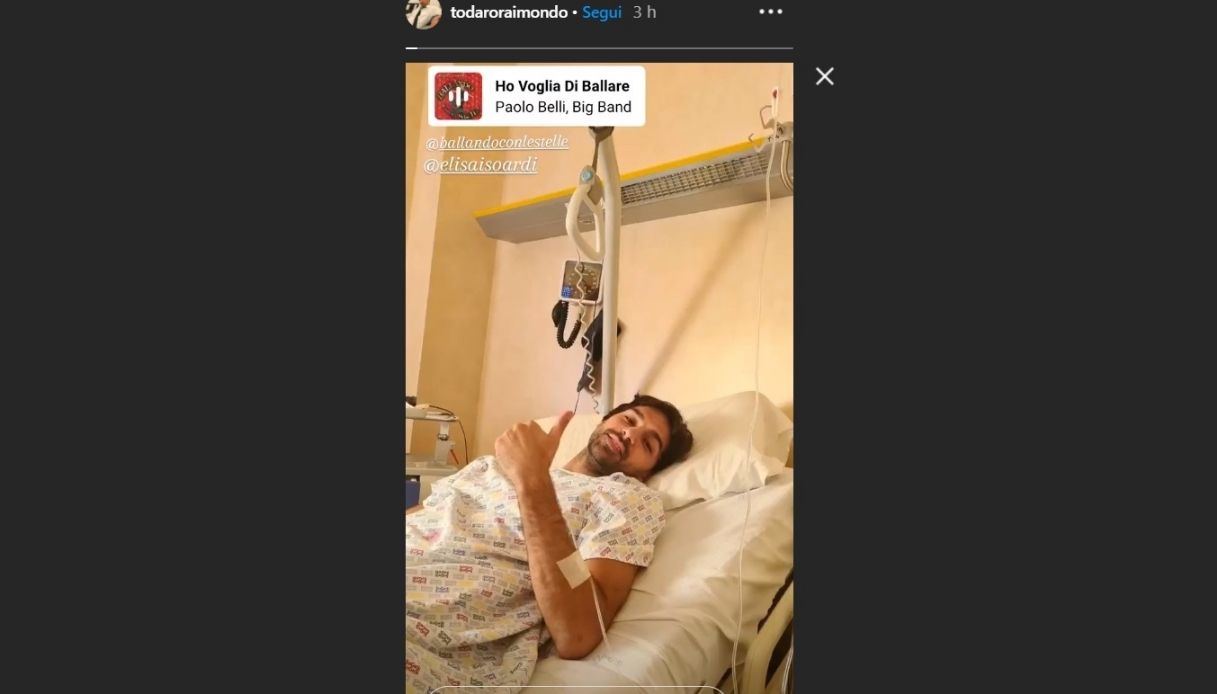 Barbara Catucci
5266 posts
Previous Post
Turnip greens, to purify and protect the intestine
Next Post
Cicerchie, the legume that regulates the intestine and helps you lose weight