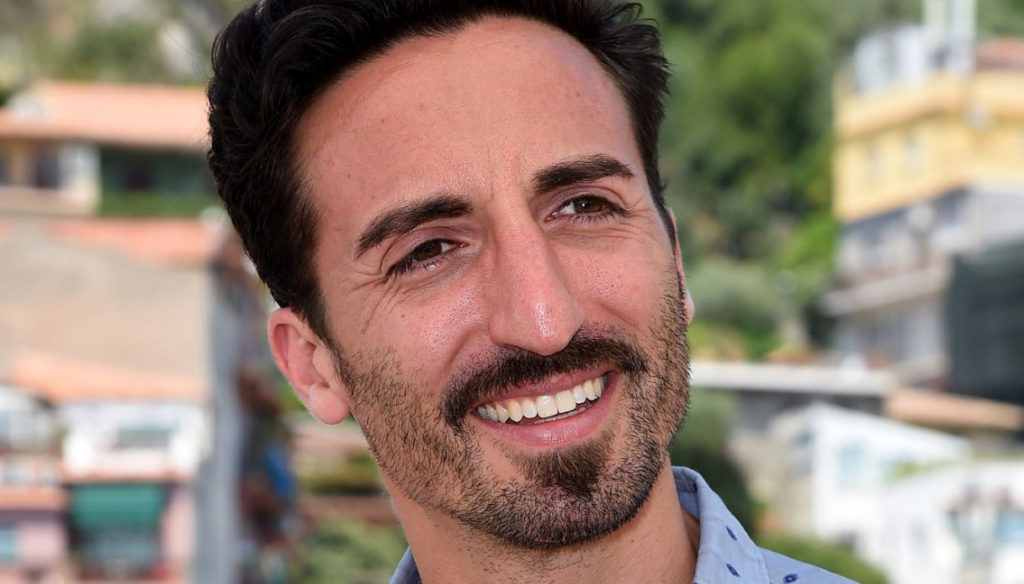 Samuel Peron is finally ready to return to Dancing with the Stars, and will have a great privilege

This new edition of Dancing with the Stars is anything but boring: full of surprising twists, it has already given us tremendous emotions. And soon we will have the opportunity to see a dancer who, due to force majeure, has not been able to take part in the show so far. Samuel Peron is now ready to return to TV, and he will do it in a truly exceptional way.

The news arrived in the past few hours, during the usual episode of Italian Stories. The dancer intervened live to announce what we were all waiting for: "I am very happy, the second buffer is negative and I had the certification from the ASL to be able to go out". Samuel Peron's words thrilled the audience, but the doubt about his return to Dancing with the Stars still did not seem to be resolved. Only a few days ago, in fact, he had revealed that the choice would be up to Rosalinda Celentano.

The competitor, who should have competed with Peron, instead faced her path in Dancing next to Tinna Hoffman. "I'll step aside, that's right" – explained the dance teacher on that occasion. For this reason, the public feared that his return to the screens was still far away. Instead, good surprises were just around the corner: again during the episode of Storie Italiane, immediately after Samuel's announcement, Milly Carlucci intervened on the telephone.

“I'm delighted that Samuel is fine and coming back to us, but it's two-sided news. I am very worried about having to dance with him because he is a bit of a scramble dancer … Samuel please, don't break me, please … I need my legs and my back "- explained the presenter. Yes, Milly Carlucci will be a dancer for one night and Peron will perform together. We will have to wait a little longer, because on Saturday 10 October it will be the turn of Sinisa Mihajlovic who will dance with his wife Arianna.

Milly and Samuel will be on stage instead on Saturday 17 October, an evening that promises to be already surprising. On the other hand, this edition already has all the credentials to become one of the most sparkling and 'lively' ever. In addition to Samuel Peron’s absence, in recent weeks the story of Raimondo Todaro has kept everyone in suspense. The dancer, who was operated on for appendicitis, returned to the dance floor just a few days ago alongside Elisa Isoardi. And Alessandra Mussolini suffered a small injury during training. What else will still surprise us?