Dancing, Solenghi thrills with the memory of Anna Marchesini. And Todaro is moved 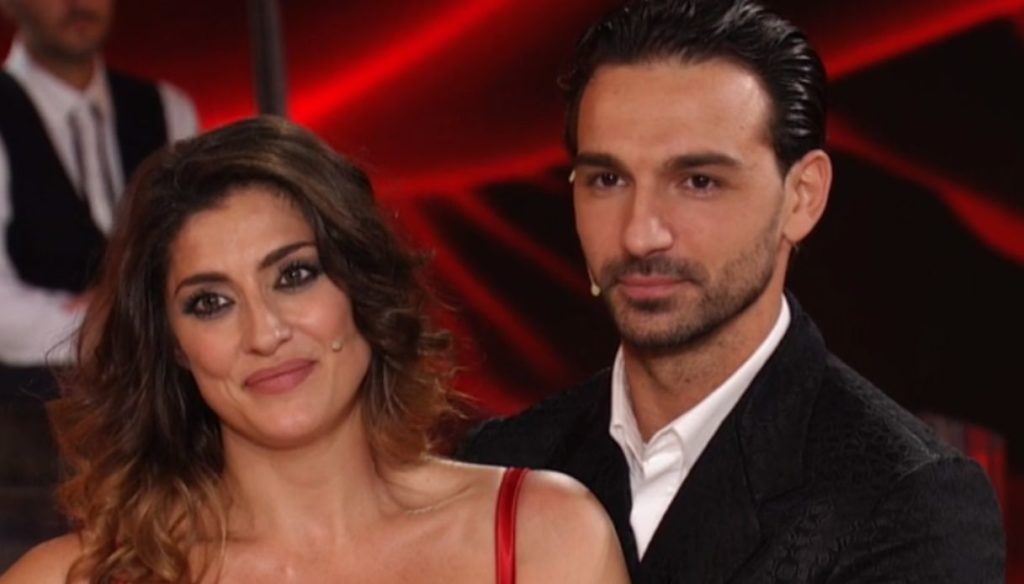 Moving memory of Tullio Solenghi, who dedicated a thought to Anna Marchesini. Todaro happy, he gets back on track and gets excited

Third episode for Dancing with the Stars. The talent show dedicated to dance and hosted by Milly Carlucci with the support of Paolo Belli, despite the difficulties encountered due to the health emergency, continues to amaze with twists and high-level performances.

After some unexpected events, Carlucci was able to announce some good news: Samuel Peron finally tested negative for Coronavirus and Raimondo Todaro, after the appendicitis operation, was able to get back on track alongside Elisa Isoardi.

Thus, after the elimination of Barbara Bouchet and Stefano Oradei which took place last week, the match comes to life. And the couples are more determined than ever to reach the final and win the jury, made up of Guillermo Mariotto, Fabio Canino, Ivan Zazzaroni, Carolyn Smith and Selvaggia Lucarelli, and, above all, victory.

The competitors, however, brought not only the competitive spirit to the stage, but also strong emotions. Moving are the words of Tullio Solenghi, who wanted to remember Anna Marchesini, his friend and colleague who passed away in 2016 who, together with him and Massimo Lopez, formed Il Trio:

Sunday is silent, there is no Anna's ring to comment on what I have done. I have a dream that after an episode of Dancing I get a phone call with Anna's voice speaking to me from the stars and telling me: “I also saw you from up here”. It's a dream, but I like it and I'd like to continue doing it all my life.

At the center of the stage also the energetic Marcella Bella, who accepted the invitation of Milly Carlucci and held the role of 'dancer for a night' to help, with the score she won, one of the couples in the competition. In connection, to support her, her brother Gianni Bella.

Great joy also for the return of Raimondo Todaro. Recovering from the operation was, for him, more difficult than expected. The dancer, however, has shown great strength and great will to return to conquer the public with the exciting two steps with Elisa Isoardi. And, to the presenter, he happily declared:

Carlucci, I've never been so good!

Raimondo and Elisa, showing off the undeniable feeling that exists between them, performed in a romantic waltz to the notes of 'La Cura' by Franco Battiato, at the end of which the dancer burst into tears with great emotion.

Deep also the words of Rosalinda Celentano, who spoke of her difficulty in accepting herself and the illness she had in the past. She has shown great complicity with teacher Tinna Hoffman, but will soon have to choose whether to partner with her or Samuel Peron.

Between two steps, multiple dance styles, memories, clashes, exultations and disappointments, Dancing with the Stars continues to enchant the public. What will be Milly Carlucci's next winning moves?