Dancing, the Isoardi-Todaro tango and Milly's emotion: the cult moments of the 1st episode 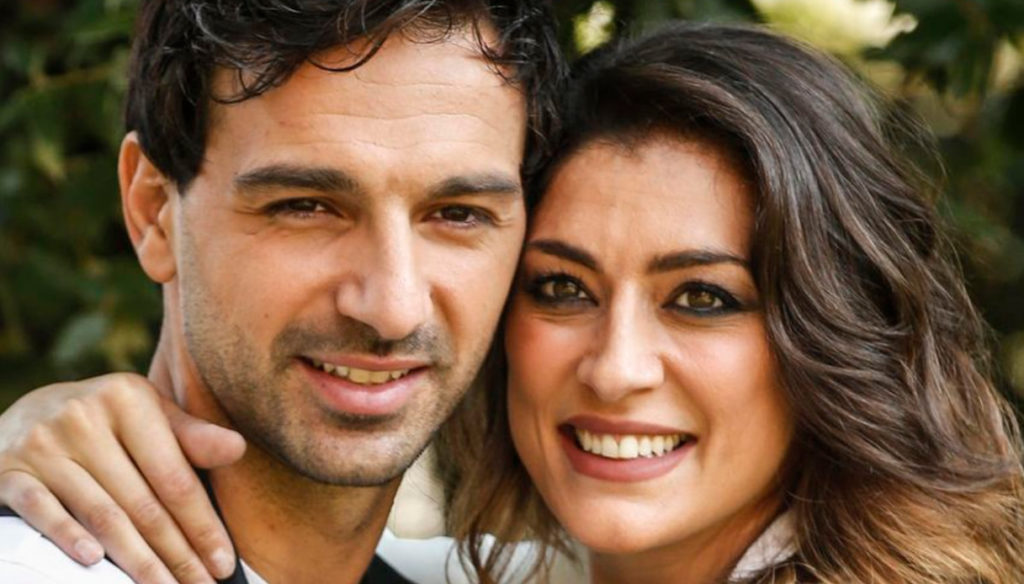 From the Isoardi-Todaro tango that bewitched everyone to the emotion of Milly Carlucci: the unmissable moments of the first episode of Dancing with the Stars

After two postponements and some setbacks, the first episode of Dancing with the Stars has finally arrived and has given us many cult moments that we will not forget, from the very sensual tango by Elisa Isoardi and Raimondo Todaro, to the emotion of Milly Carlucci.

Our ranking of the best moments of an unmissable evening.

THE SPEECH OF MILLY CARLUCCI – Nobody is so tied to a program with Milly Carlucci that in recent years has made his Dancing with the Stars, defending and pampering him as you would with a child. This is why it is easy to understand how difficult these weeks have been for her, marked by uncertainty and stops due to the positive buffer of Samuel Peron and Daniele Scardina (who luckily has already returned to the race). Milly opened the episode visibly excited. "I still do not believe I am here, that it is true after everything that has happened – he confessed -. We had an appointment with you at the end of March, but everything that happened in Italy happened. A real collective tragedy for Italy and for the world. These have been difficult months for everyone. It was also months in which we hoped to be able to return in front of the cameras for us because we are passionate about this work, but also for those who make their livelihoods of this work. There are so many people who make a living from this job, they support their families and children. There was a stop because there were two positives in the cast, Daniele Scardina and Samuel Peron. And then finally the race towards the beginning of Dancing with the stars started. Tonight we are finally on this track ”.

THE TANGO OF ELISA ISOARDI AND RAIMONDO TODARO – We had already foreseen it, but the first episode of Dancing with the Stars confirmed it: Elisa Isoardi and Raimondo Todaro are the great protagonists of this new edition of the show. Beautiful, talented and single, they immediately showed a strong understanding. The feeling that emerged during the rehearsals exploded on stage, giving life to a very sensual tango. At the end of the performance, Paolo Belli asked the couple the question that everyone has been asking for weeks: "Are you together? – he asked – My wife would like to know ”. The two joked about it, but without replying: "We didn't want to answer," Todaro said. In one clip, however, the dancer and former Francesca Tocca expressed very sweet words for the competitor: "I like her because she is a bit like me. She is a serious person, but she likes to play, joke. I like the fact that there is a feeling. She is sunny, playful, child, she is honest ".

THE BRAVURA OF ROSALINDA CELENTANO – Adriano Celentano's daughter surprised everyone on the dance floor of Dancing with the Stars, showing a unique sensitivity and skill. Paired with Tinna Hoffman, Rosalinda has revealed a great talent in dance. The contestant should have performed with Samuel Peron, but the positivity of the dancer to the Coronavirus prompted Milly Carlucci to change her plans. Tinna's choice was perfect.

THE TEARS OF PAOLO CONTICINI – Getting to the first episode of Dancing with the Stars was a real challenge not only for Milly Carlucci, but also for the competitors. This was revealed by Paolo Conticini who confessed to having cried after discovering the results of an examination that had shown altered values. “I felt it was all over – he recalled -. I felt responsible for everything. What led to the program being stopped. I wish someone had told me they had played a joke on me. And then, my phone rings. I made the sign of the cross and answered. And they told me three times: 'It's okay, it's okay, it's okay'. And there I broke down and started crying. I cried, I cried, it's good to cry ". In the end, thanks to an elegant foxtrot, paired with Veera Kinnunen, the actor took first place.

THE SCOPPIETTANTE JURY – After the long stop, the jury of Dancing with the Stars is back in better shape than ever. If Carolyn Smith appeared smiling and Selvaggi Lucarelli showed appreciation for the Todaro-Isoardi couple, Guillermo Mariotto and Ivan Zazzaroni were the protagonists of a heated battle. After the vote for Vittoria Schisano's performance, Zazzaroni criticized his colleague: "Sorry Guillermo, I love you, but Vittoria danced a salsa proving to be of a much higher level than all the others". And he replied: "In fact I gave her 3 …", referring to the many very low marks given during the evening. "You, as usual, never get to see the overall view," Ivan replied.