Dancing, Veera Kinnunen betrayed by Oradei in the past. The indiscretions 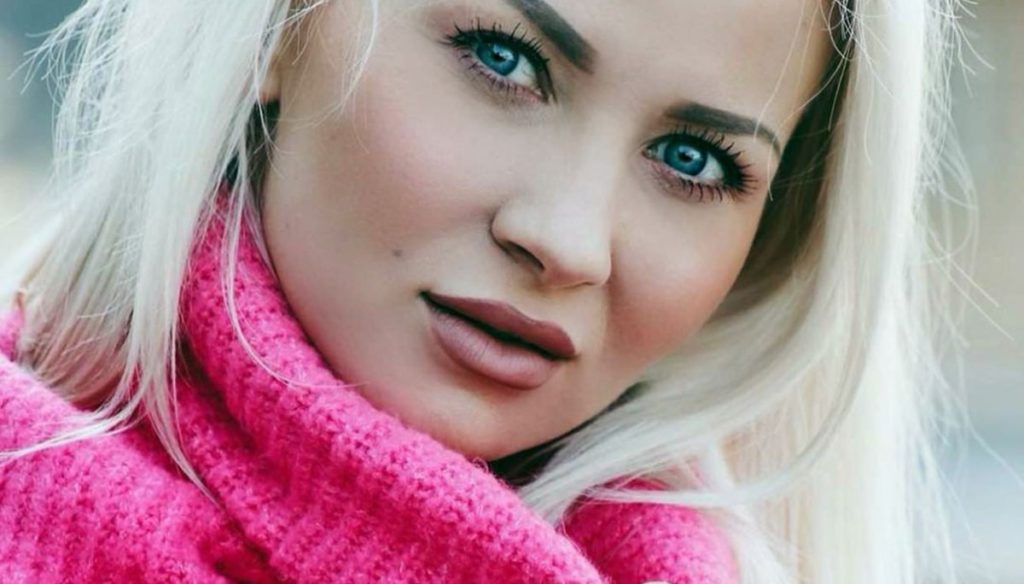 New implications for the Oradei-Kinnunen affair, rumors of an alleged betrayal from the past

The Oradei-Kinnunen affair does not seem to subside: some indiscretions cast new shadows on the couple's past, perhaps in crisis for some time.

According to what Alberto Dandolo revealed in the last few hours, Stefano Oradei would have betrayed Veera during the recording of Dancing with the Stars with Gessica Notaro.

Ever since Kinnunen and Dani Osvaldo came out of the closet, gossip and chatter have revolved around the whole affair and none of these has gone in Oradei's favor. Just think of the latest statements from the conductor of Ballando, who once again criticized the behavior of the dancer, showing little understanding of what the boy is currently experiencing.

Just him who seems to be the victim of the matter, with his unexpressed suffering through the silence that has surrounded him for weeks now. Stefano himself, who only a few months ago, recounted that strong and intense love that had lasted eleven years.

Stefano and Veera have always been a close-knit and in love couple, until, during the last edition of Dancing with the Stars, the problems began due to the dancer 's jealousy towards the complicity created between Kinnunen and the former footballer Osvaldo .

Stefano's jealousy cost him the wrath of Milly Carlucci who demanded, during the recordings, the apology of the dancer for having questioned the professional relationship between his fiancée and Dani.

Yet that jealousy was not so unfounded: after a few months in fact Veera and Dani got engaged and only a few weeks ago they came out. The two seem to be serious, the choreographer in fact flew to Argentina to meet the family of her new boyfriend and between selfies and fiery kisses, the two show themselves on social networks more in love than ever.

But to leave speechless today, are the new revelations of Dandolo, compared to what happened during the recordings of Dancing with the Stars. The weekly Oggi announced that during the last edition of the Rai Uno program, Stefano Oradei would have betrayed Veera Kinnunen.

The boy would have had a brief liaison with Gessica Notaro against his fiancée. The story, however, would have been silenced by all the participants of Ballando, to protect the image of the former Miss Italy finalist, who has become a famous national symbol of the battle against violence against women. At the moment the Romagna has not issued any statement.

We still don't know how much truth there is in these new rumors. We wonder, however, if Oradei, after the latest rumors, will finally decide to break the silence and also tell his version of the facts.

Barbara Catucci
11932 posts
Previous Post
Hunziker, the baby bump grows and she can't take it anymore with the sun. Photo
Next Post
How to make DIY waxing with sugar