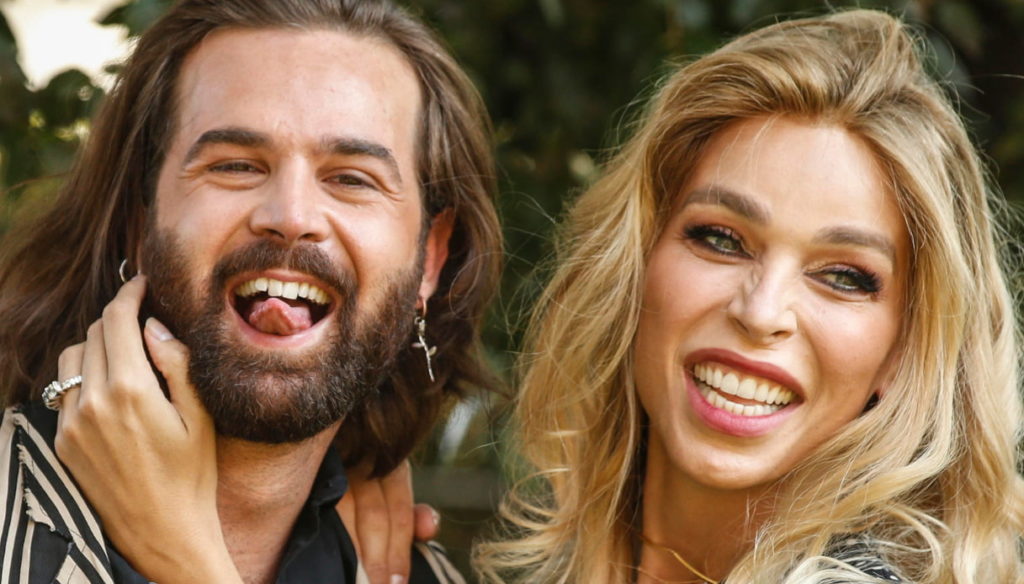 After the absence of "Dancing with the Stars", Vittoria Schisano announces the return of Marco De Angelis on Instagram

Vittoria Schisano announces the return of Marco De Angelis to Dancing with the Stars. Stuck at home by food poisoning, the dancer was not present in the last episode of Milly Carlucci's show. He was replaced by Samuel Peron who faced the match against Rosalinda Celentano and Tinna Hoffman together with Vittoria. Schisano triumphed in the play-off, beating the daughter of Claudia Mori and Celentano, and soon after she hugged Marco De Angelis again.

The actress announced on Instagram that the dancer is doing better and that the two will soon be back in training. "I just opened my eyes and obviously my thoughts go to Marco De Angelis – wrote Vittoria – who yesterday I saw really very weak, I practically force him to eat, take vitamins, rest but he has the tough head and tries to do more ever. I hope it will go a little better in the next few days, I will keep you updated, but I assure you that we will do our best to dance together on Saturday ". Schisano also commented on her performance with Samuel Peron and yet another problem that put a strain on the entire cast of Dancing with the Stars.

“Dancing in the arms of Samuel Peron was like dancing in the arms of the older brother – he confessed -, the one that fills you with shit and doesn't let you go through one to get the best out of you. I trust that he made me rehearse in every corner of RAI: ​​out to the bathroom, in the corridors, at the bar during the coffee break, we assembled this dance in practically three hours and every moment was precious to then make me safe on stage. At first we were all worried that Marco De Angelis' fever was caused by COVID – he revealed – so I was only able to return to RAI on Thursday after the results of the swabs. I publicly thank Samuel who had to prepare three dances in three hours (bet tango and two playoffs), an impossible feat even for a dancer, but “the great teacher” worked the miracle. In the episode I felt loved more than ever, on stage Samuel's hugs in the video Marco De Angelis' eyes full of emotion, I am a very lucky woman ”.

Barbara Catucci
8483 posts
Previous Post
Anti-Covid-19 skin and nail masks, here's how to protect yourself
Next Post
Giulia Sol, career, loves and success at Tale and Which Show