Dancing: who is Elena Braccini, Osvaldo's ex-wife who cheers him on 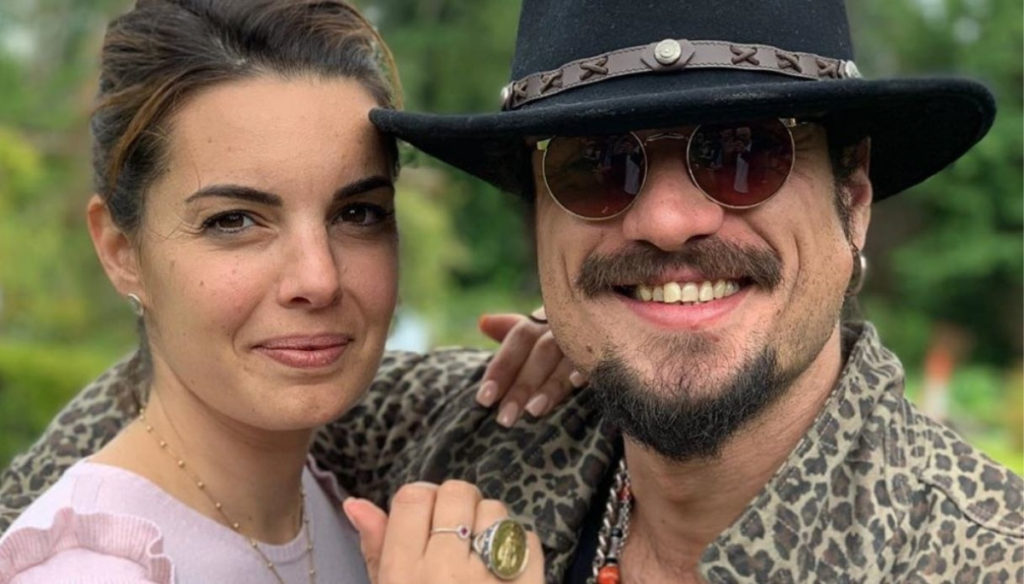 Daniel Osvaldo, among the favorites for the final victory of Dancing with the Stars, thanks to Milly Carlucci has approached his ex-wife Elena and his daughters

It will cheer for him, even if it has broken her heart in the past. Elena Braccini is an established Florentine jewelry designer, and is the woman with whom Daniel Osvaldo had two daughters: Victoria and Maria Helena, 9 and 6 years old.

Tonight at the Braccini house, Elena and the girls will be glued to the TV to cheer for that exuberant dad who has fascinated all of Italy, dancing clinging to his teacher Veera, in many performances with a high sensuality rate.

Daniel's fascination struck Elena several years ago and has been a cause of joy and pain since then. It was 2007, the Argentine played in the Fiorentina ranks and met his future wife at the stadium. Then they met for dinner with friends, and from that moment the long siege of Osvaldo left, which aimed to win the heart of what was then, a young architecture student.

Eventually Elena inevitably capitulated and began a long relationship with the South American footballer. From that love two girls were born, but the story ended just as Elena was pregnant with the youngest, Maria Helena.

A not at all easy break for the woman, who suffered a lot from that separation that occurred in a moment (the expectation of a child), which should have been magical. But Elena proved to be a strong woman, rolled up her sleeves and faced life without Dani with her head held high, for the sake of her daughters.

She found the courage to take new paths after the end of the story with Osvaldo, and became a successful entrepreneur.

But it hasn't been an easy year. The footballer, already father of Gianluca, had by his first wife Ana, after breaking up with Elena he had a fourth child from the relationship with Jimenia Baron. And while Osvaldo continued his life, Elena told of how, for her and her daughters, the footballer had practically disappeared.

It took magic to restore the relationship between Dani Osvaldo and his Italian family. A magic that Milly Carlucci has been able to do and Dani's commitment to Dancing with the Stars.

He himself in a clip of the program had stated:

I am very happy to be here, because I am now close to my daughters, I can see them often and this is the most beautiful thing for me.

Elena Braccini also admitted that it was thanks to the adventure in Dancing with the Stars, that she was able to get closer to the father of her daughters. Osvaldo often comes to Rome from Elena and the girls.

And tonight, together with her mother, finally more serene, Victoria and Maria Helena will be glued to the television, cheering on that irresistible heartbreaker that is their dad. 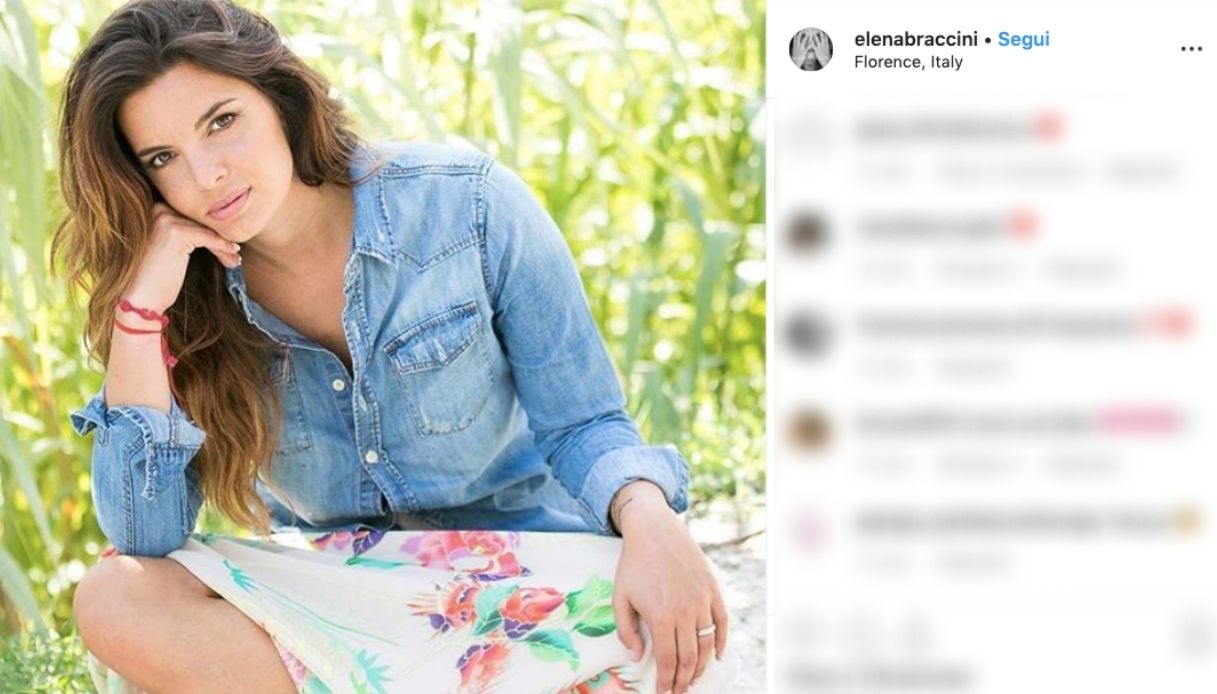