Dancing with the Stars, Alessandra Mussolini in the cast: the indiscretion 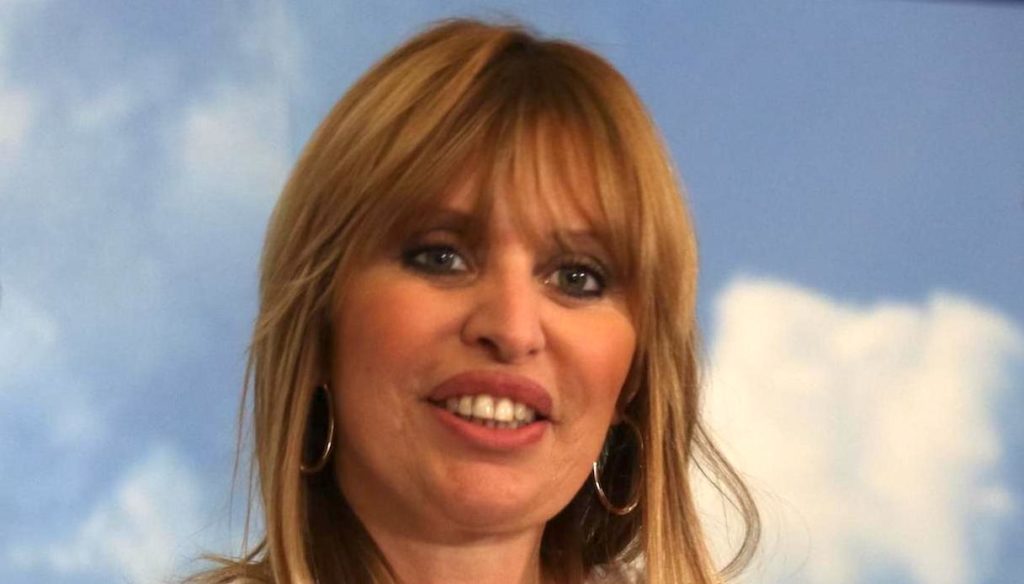 The new season of Dancing with the Stars promises sparks: it is still early to get to know the final cast, but the first rumors suggest the presence of numerous characters loved by the public. And, apparently, one of the protagonists could be Alessandra Mussolini.

The indiscretion was launched by TvBlog, which spoke of negotiations between the production of Dancing with the Stars and the former parliamentarian. It would seem that Alessandra Mussolini is in the running to participate in the Milly Carlucci show, which will start next September. His name had already appeared a few months ago, but at the time the couples of the dance talent had already been formed. Then, due to the emergency situation, the transmission was postponed to autumn and the games reopened: it seems that Mussolini is now in talks to become one of Ballando's competitors, but the outcome of the agreement has not yet been revealed.

In fact, there would seem to be much more behind it. According to some rumors, Alessandra would also be in the running for Big Brother Vip 5, and therefore she will have to make a choice. Both broadcasts will be aired starting next September, at least according to the latest rumors, so they will overlap for most of the weeks. Unless new schedule changes – which is possible, especially in this period so busy from a television point of view – Mussolini will have to choose the most attractive proposal.

In the meantime, the cast of Dancing with the Stars is gradually emerging. The first names of those who will face the tough dance competition have already sprung up: there will be Barbara Bouchet, Elisa Isoardi, Rosalinda Celentano, Lina Sastri and Vittoria Schisano, but also Costantino della Gherardesca, Daniele Scardina, Gilles Rocca, Ninetto Davoli, Tullio Solenghi , Paolo Conticini and Antonio Maria Catalani. It only remains to be seen when the show finally returns to the small screen.

At the moment, Milly Carlucci has not given any official confirmation on the airing date, although it is persistently spoken of on Sunday 12 September as the debut of the new edition of Dancing with the Stars. And the show will once again see the beloved Carolyn Smith among the jurors: she herself, in an interview with the weekly Chi, has revealed that she is ready to return to TV next autumn, if the date is finally confirmed.

Barbara Catucci
3827 posts
Previous Post
Live, Fabrizio Corona returns to TV and from Barbara D’Urso he makes a promise
Next Post
Kate Middleton supervised by the Queen: she must not make mistakes like Meghan Markle