Dancing with the Stars, Alessandra Mussolini's tears for Maykel Fonts and the message on Instagram 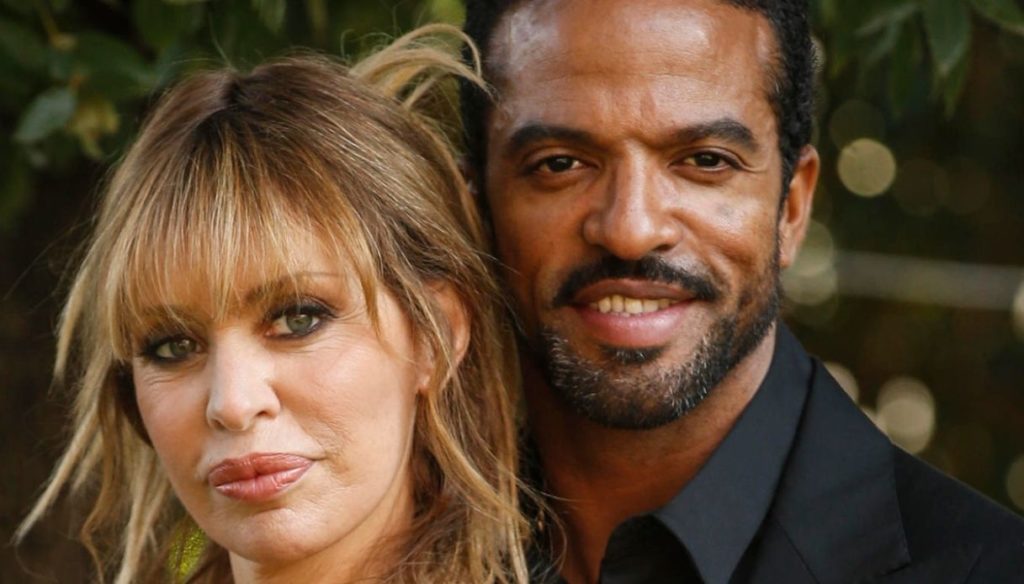 Alessandra Mussolini surprised everyone at "Dancing with the Stars": tears for Maykel Fonts and the message on Instagram

Alessandra Mussolini faced the final of Dancing with the Stars without Maykel Fonts, experiencing a swing of emotions, from tears to joy for having won third place. The former politician made it and, despite the absence of the dancer, who tested positive at Covid-19, faced the last challenge of Milly Carlucci's show. Beside her Samuel Peron, with whom she prepared the choreography in a few days. Following her from home Maykel who urged her not to give up and to fight for him too.

Alessandra has lived through a rough path, but full of surprises and positive changes. No one initially believed that she would make it to the final and she herself, before starting Dancing with the Stars, had confessed that she had little talent for dancing. But thanks to the help of Fonts, Mussolini has transformed into a skilled dancer, managing to take third place.

The final was particularly emotional for the former politician who broke down in tears due to Maykel’s absence. “The world collapsed on me – he confessed -. We were one step away from being able to finish this path together, hence the final. There was affection, there was friendship, there was trust […] He said I could do it if I could find the strength within me to go on. Maykel presented me with a choice. Either you throw everything away or go. Samuel Peron revealed himself in one day, as soon as I saw him I said: 'How do I do it'. I love Maykel very much ”.

Fonts, who came in from home, tried to instil courage in his dance partner. "Don't be discouraged – he said in a video – try to be strong because you taught me too that you have to go forward. I think the most appropriate thing is to finish and finish as champions ”. And Alessandra did not give up, taking third place. An amazing victory, which she herself celebrated on Instagram with a special dedication. Next to the photo in which, together with Samuel Peron, he holds the cup of Dancing with the Stars in his hands, he wrote: “We share this cup with Maykel Fonts”.