Dancing with the Stars, Allegri debuts on TV and gets involved without Ambra Angiolini 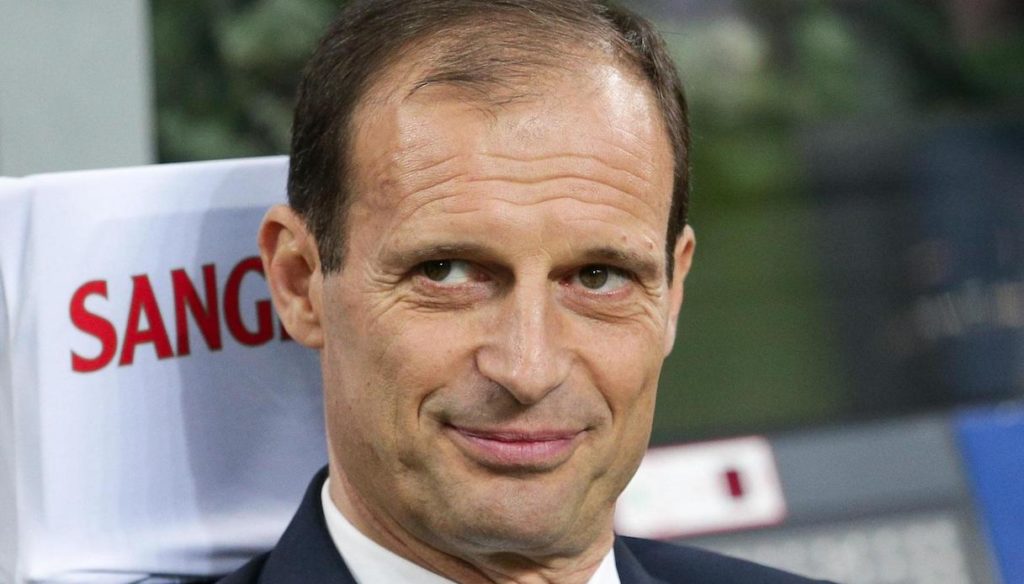 Massimiliano Allegri will be a dancer for one night at "Dancing with the Stars", without Amber by his side

In the wake of what is now a tradition, Dancing with the Stars makes its debut once again with a surprising guest: the first dancer for one night of this edition will be Massimiliano Allegri, the former Juventus coach and current partner of Ambra Angiolini.

The former Juventus coach is used to being on the bench, but on this occasion he decided to get involved with a completely new challenge. Leaving the world of football for a few hours, Massimiliano Allegri will make his television debut at Dancing with the Stars, as a special guest. That of the dancer for a night is a figure that has been entertaining the audience of the talent show for years, bringing some of the most beloved characters of the show – and beyond – to the studio.

Allegri, in fact, is not the first guest coming from the football environment: in the past we had been able to admire the performances of Alessandro Del Piero, Gabriel Omar Batistuta and Roberto Mancini, who have ventured into a decidedly different challenge from those they have always had to face in their brilliant career. This time, Milly Carlucci has 'summoned' Mister Allegri who, while waiting for a bench to return to coaching, will be able to perform on a television stage for the first time.

The fifteenth edition of Dancing with the Stars will therefore open with Massimiliano Allegri as a dancer for one night: in this capacity, he will engage in a choreography under the watchful eye of a dance teacher. As revealed by Carlucci during the press conference that anticipates the debut of her talent show, the former Juventus coach will have to face a tango. At his side, however, there will not be Ambra Angiolini, but the professional dancer Roberta Beccarini, who will accompany him in this challenge.

For his first time in a show like Ballando, therefore Max Allegri will not be in the company of Ambra. Their story is going well, so much so that there has been talk of a wedding several times, but both prefer to keep this love away from the spotlight. And that's why they never sponsored their feelings on social media or on television, leaving an aura of mystery on their private life. However, fans hope to be able to find out some more details about the relationship between Max and Ambra, perhaps on the occasion of the first episode of Dancing with the Stars.

Barbara Catucci
12127 posts
Previous Post
Who is Marco Valta, the entrepreneur and ex of Anna Safroncik photographed with Diletta Leotta
Next Post
Tale and Which Show: the 10 VIPs competing and what changes
You must be logged in to post a comment.
Menu