Dancing with the Stars and farewell to Diletta Leotta, Daniele Scardina vents on Instagram 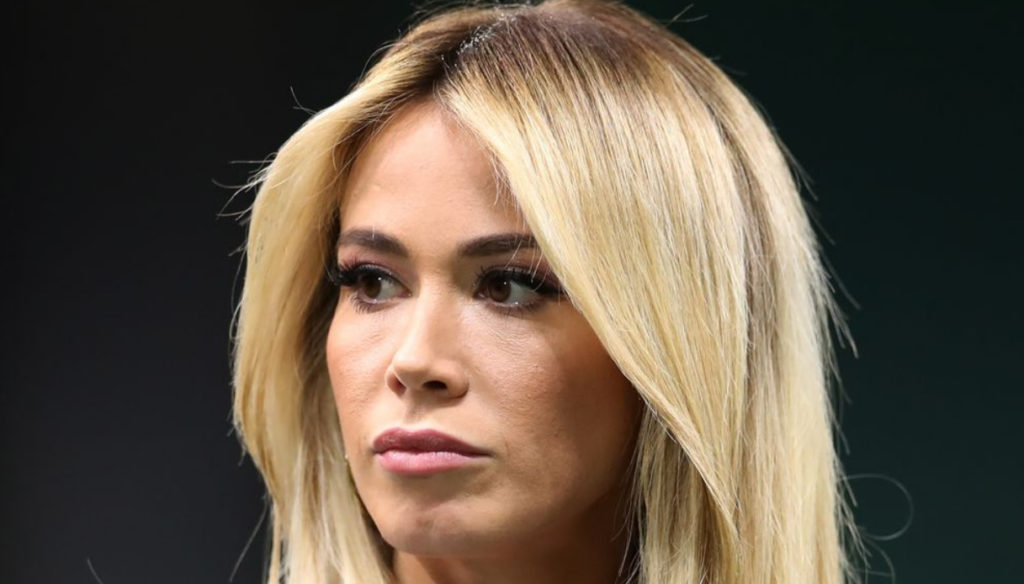 The farewell to Diletta Leotta and the positivity at Covid-19 discovered in Dancing with the Stars: it is not an easy time for Daniele Scardina who vents on Instagram, revealing his feelings. The boxer, after a long silence, published some messages in the Stories, revealing that he was tried, but ready to fight. In September King Toretto was supposed to debut on TV, participating as a competitor in the Milly Carlucci show.

To jeopardize his participation in the program a swab that has highlighted the positivity to Coronavirus. The same fate befell Samuel Peron, dancer of the show, who was on vacation in the same places as the sportsman as told by Milly Carlucci. To announce the results of the swabs carried out on the cast of Dancing with the Stars was the presenter. “We have the result of the swabs, we are all negative except Daniele Scardina – he revealed -. He spent his holidays in the same area where Samuel Peron was, there as you know there was an important outbreak. Daniele and Samuel have no important symptoms, so maybe we can also resolve this situation very quickly ”.

A difficult situation for Scardina that also joins the problems in the sentimental sphere. After a year of love, in fact, a few weeks ago, the love story with Diletta Leotta ended. An important story that, according to some indiscretions spread by Chi, Daniele has no intention of forgetting. Only a few days ago the boxer had been paparazzi in Sardinia while talking with his ex-girlfriend, perhaps in an attempt to convince her to give him a second chance.

"The only way is to believe it – wrote the sportsman on Instagram -. Believe it more than anything else. Put your heart into it and believe it. It's hard, circumstances are often there ready to knock you down and trample you. But you keep moving forward, each step stronger than ever. They will try to stop you, to hinder you, but you continue. The Lord has something special for each of us ”. Shortly after, King Toretto posted some videos in which he trains. “Never give up”, he explained, ie: “Never give up”. A way to emphasize that, despite the difficulties he is facing in this period, the boxer has no intention of giving up.