Dancing with the Stars: Carolyn Smith takes off her turban 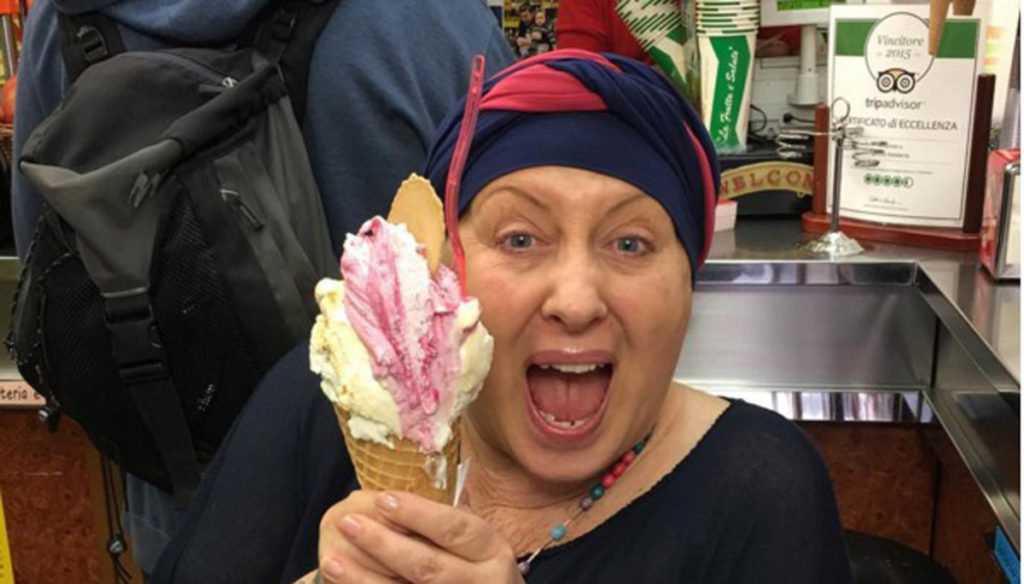 The president of the jury, affected by breast cancer, makes a striking gesture on live TV to demonstrate that we must not be beaten down by the disease 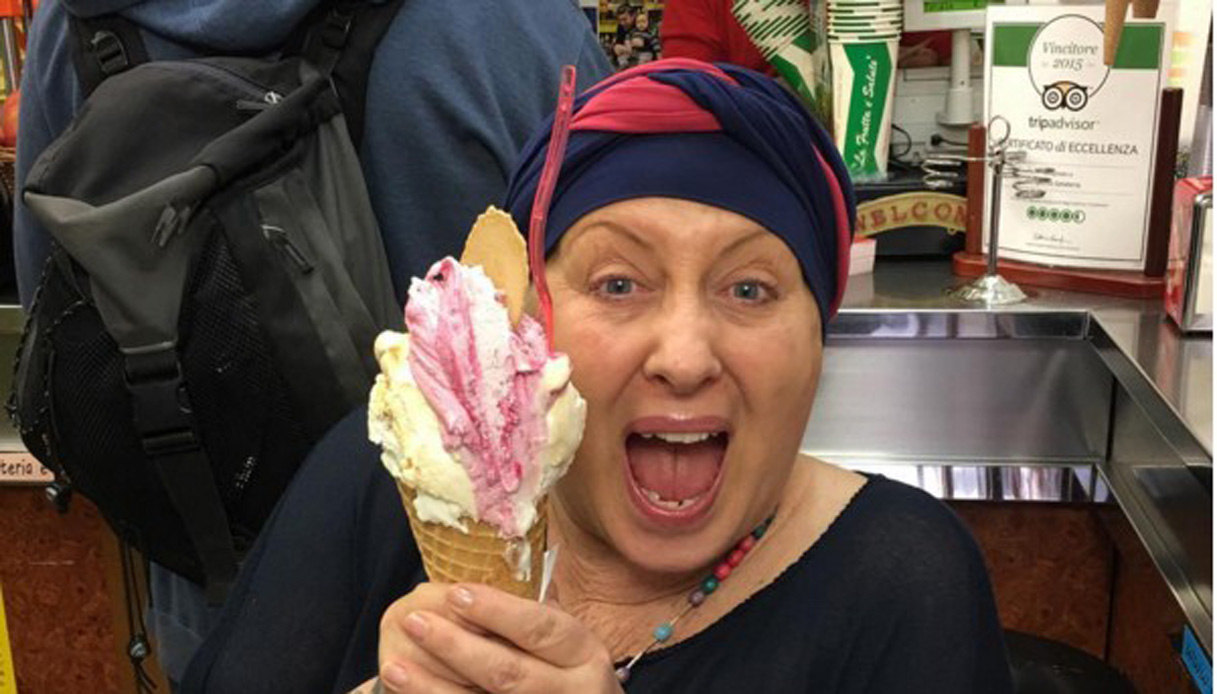 Carolyn Smith, the 55-year-old jury president at Dancing with the Stars, said long ago that she had cancer. On the show hosted by Milly Carlucci, Carolyn always showed up with an elegant turban on her head.

In the last episode, she decided to take it off on live TV, demonstrating once again the strength with which she decided to deal with breast cancer that was diagnosed last September. Smith took advantage of her father's birthday to make this gesture which is also a declaration of war against cancer and against those who marginalize sick people:

Can I congratulate my dad who is his birthday today and is in London? – He told me I have to take off my turban, I can do it …

Carolyn never hid the disease that hit her and at Vanity Fair she said:

I have cancer, but I'm not hiding.

With great willpower, the jury president decided not to stop working despite cancer and specifically asked Carlucci not to remove her from Dancing with the Stars.

I work a lot abroad but now I can no longer travel: if you take me off, I also dance underground. To Milly, who is very close to me at the moment, I said 'don't you dare take me off the program'.

With her commitment on television, Smith also wants to be an example for those who are sick like her. And at Vanity Fair he said:

The environment around the sick is not always positive and with my presence I want to show that life goes on, the passions do not stop.

Courage Carolyn, we are with you!

Lorenzo Gavazzi
2425 posts
Previous Post
Who is Tommy Chiabra, the playboy entrepreneur who conquers the VIPs
Next Post
Your baby is 7 months old: the first week