Dancing with the Stars, Elisa Isoardi gets excited by Raimondo Todaro's message 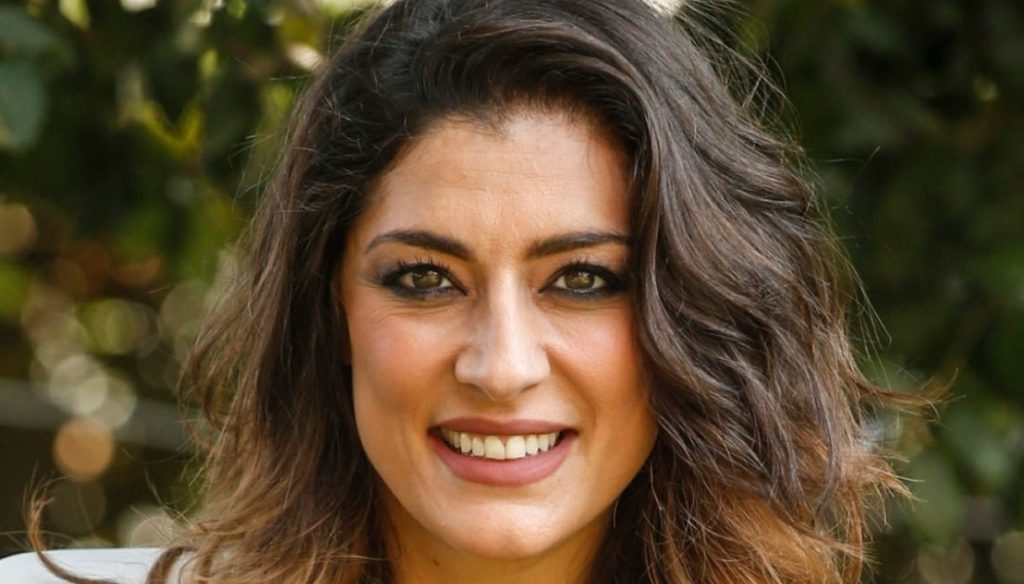 There was great curiosity about the future of the couple formed by Elisa Isoardi and Raimondo Todaro, but finally the second appointment of Dancing with the Stars has dissolved some doubts. Milly Carlucci has in fact briefed viewers on what the regulation provides in such a case, and then broadcast a sweet video message from the dancer.

Let's take a step back: a few hours after the first episode of Ballando, during which Elisa and Raimondo conquered the public with a very sensual tango, the presenter's dance teacher had an illness and was rushed to hospital for surgery. 'appendicitis. Despite his temper, his recovery includes several days of rest and Todaro could not help but follow Isoardi's training at a distance.

The great complicity between the two in recent weeks has certainly facilitated the dancer's task, however the help of the staff of the Rai1 broadcast was fundamental. At the opening of the second episode, Milly Carlucci took stock of the situation and explained that Elisa Isoardi will only be able to remain in the competition if her teacher is present – even via video link – during the performance. It is therefore likely that the competitor will dance alone, waiting for Raimondo to get back on track.

During the week, there was also talk of a possible replacement: instead of Todaro, some had hypothesized the return of Samuel Peron – who originally should have competed alongside Rosalinda Celentano. But just in recent days the dancer announced that he was positive again and, consequently, unable to return to broadcast.

While waiting to find out how Isoardi's rehearsal will take place, the presenter has broadcast a video of Raimondo, directly from her hospital bed. "I am proud of the work you are doing" – said the dancer to his companion of adventure, who during the rehearsals had some difficulties – "I was sorry to see you in tears, I know you and I know how fragile you are, so I will do my best for being near you on Saturday evening ”.

At these sweet words, Elisa Isoardi let herself go to the emotion and did not hide the fact that her eyes were bright. Further proof, if ever it were needed, of the beautiful bond she has forged with her dance teacher. Then when her turn came, Isoardi performed in a freestyle "accompanied" from afar by Raimondo, live from the hospital. And it surprised everyone, including the judges: however, the evaluation was affected by the absence of the teacher. What is more important is that the former host of La Prova del Cuoco is still in the race, and maybe next week she can get back on track with Todaro.