Dancing with the Stars: Elisa Isoardi gets unbalanced and calls Todaro "love" 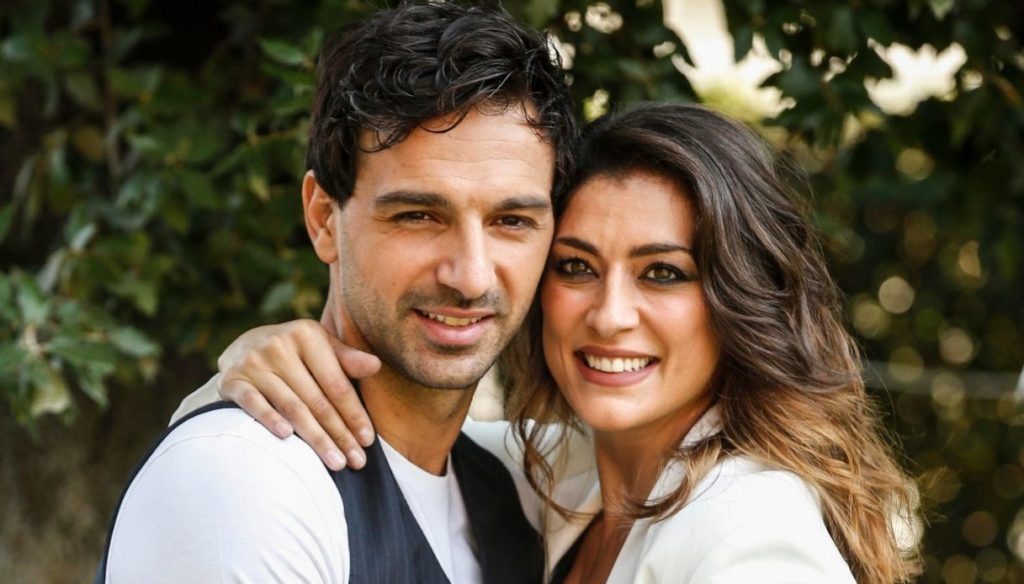 In the rehearsal room for the last time, Elisa Isoardi explains the rules of the final on Instagram, where the victory will be played together with Raimondo Todaro

Everything is ready for the final of Dancing with the Stars, or almost. The most suffered edition of the Rai musical show and conducted by Milly Carlucci is about to take place in its final act, which will decree the winner of the 2020 edition. In these hours it has unfortunately been learned that the professional dancer Maykel Fonts will not be at the alongside Alessandra Mussolini, due to Covid-19, and this is only the latest in a long series of obstacles encountered this year.

In fact, the current one was a complicated edition from the beginning due to the numerous unforeseen events that took place both on the track and behind the scenes, as if the health emergency situation affecting our country were not enough has complicated the management of the show.

Speaking of injuries, Elisa Isoardi was immediately the protagonist in spite of herself, due to a bad ankle that gave her several problems, forcing her to retire from the competition. Elisa and her dancer Raimondo Todaro, however, were fished out for the final of Dancing with the Stars, confirming all the predictions, because the two are one of the most loved couples of this edition.

The presenter and the dancer immediately got in tune, the feeling between them emerged at each rehearsal staged, despite injuries and problems. Many think – and hope – that between Elisa and Raimondo there is something more than a simple artistic-professional collaboration.

Some signs, for those who want to read between the lines, there is: in the latest stories published on Instagram, Elisa is in the rehearsal room with Raimondo Todaro visibly excited for the end of the adventure now getting closer and closer, she does not deny herself a few gestures affectionate towards Raimondo, and in explaining to the public the competition mechanism of the final inviting the public to support them, Elisa asks Todaro for confirmation, letting slip a:

Whether it's just friendship or something more, we don't know, but one thing is certain: dance and the dance floor don't lie, the feeling is not one of those things that can be learned together with a few dance steps, and there is no lack of harmony between Elisa and Raimondo.