Dancing with the Stars, Elisa Isoardi in hospital for a tear 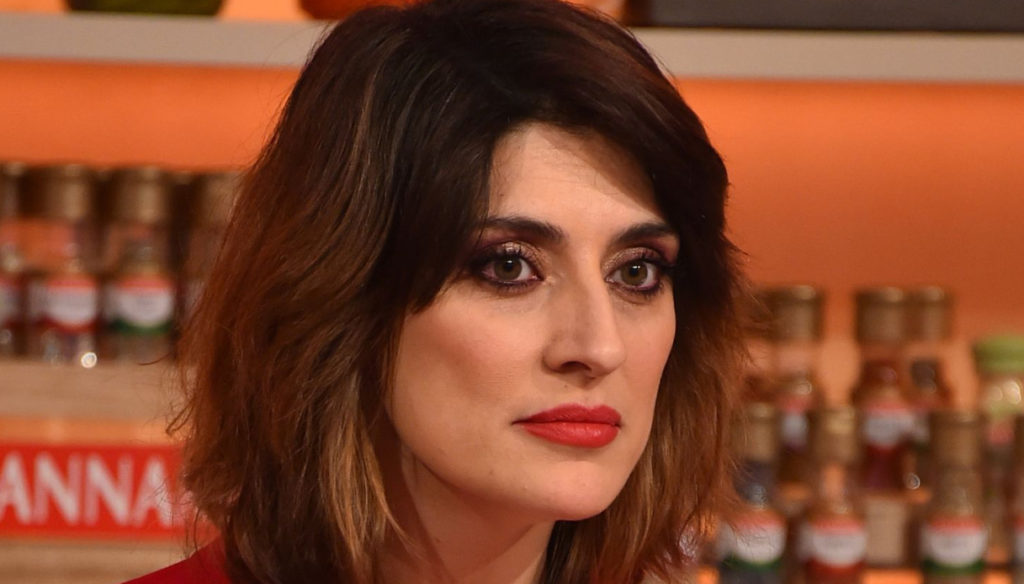 Dancing with the Stars is about to begin and Elisa Isoardi has suffered her first injury: a tear that will not stop her competition with Raimondo Todaro

The problems continue at Dancing with the Stars: Elisa Isoardi in fact on Instagram announced that she had suffered an injury. Fortunately, it is not anything serious, but only a tear as she told herself on Instagram. "I tore myself up, my Raimondino I can't wait to see you", explained the host announcing that she was in hospital for an MRI.

The debut of the new edition of Dancing with the Stars, which will start next September 19th, is now very short and the rehearsals are getting more and more intense. Milly Carlucci has announced that the program will hold many surprises and the cast promises great emotions. Starting with the couple formed by Elisa Isoardi and Raimondo Todaro who immediately showed a great understanding. So much so that there was even talk of a laison between the dancer and the presenter, spotted smiling and accomplices outside the studios.

A few days ago Raimondo himself had intervened on the affair, returning from farewell to Francesca Tocca, a dancer at Amici and mother of little Jasmine. "There is an agreement but we have known each other for a week – he told SuperGuida TV -. I can confirm the fact that what has appeared in the newspapers is a hoax and that is beyond question. We have a great time dancing together. I have a great time with Elisa because she is a good girl, nice and sweet like me. He is working very hard. When you have a vip who is giving 100% of what his chances are, you can't ask for more. Clearly, it takes time to improve because dance cannot be learned overnight ".

“This media attention bothered me more because so many things that appeared in the newspapers are then unfounded and fed without knowing the situations – he added -. Let's say that it bothered me not so much for myself as for the people I love and who are close to me such as my daughter. But Jasmine is calm and knows that mom and dad love her. It is enough for her to know this ”.

Postponed several times due to the Coronavirus emergency, Dancing with the Stars will leave in a few days. Milly Carlucci, with her usual energy, did not let herself be discouraged by the problems encountered in preparing the show. The last is the virus positivity of Daniele Scardina and Samuel Peron, protagonists of the show.

Barbara Catucci
4846 posts
Previous Post
From the idea to the business
Next Post
Redooc and Demia launch largest back-to-school survey: how to get involved