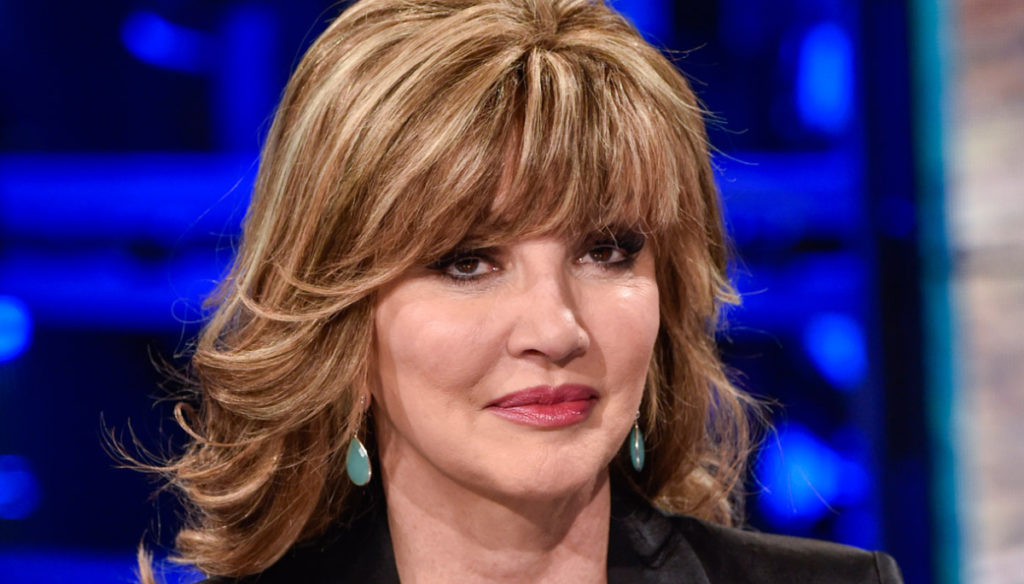 Milly Carlucci aims high and, after Elisa Isoardi, is ready to bring the wife of a well-known footballer to Ballando con le Stelle

Despite being on vacation Milly Carlucci is already preparing the new edition of Ballando con le Stelle. And among the competitors the name of Wanda Nara appears.

The model, always at the center of gossip because of her relationship with Mauro Icardi, could soon land on Rai Uno to dance in the Ballando con le Stelle studio. According to the latest rumors, Carlucci would have asked her to join the cast of the program. As the weekly Oggi reveals, Wanda would be anxious to prove herself by becoming a dancer, but the jealousy of her soccer player would be a drag on her.

And while the new edition of Ballando con le Stelle is still in progress, Carlucci wanted to tell her about the farewell between Stefano Oradei and Veera Kinnunen. The two dancers in fact had clashed during some episodes of the show due to the jealousy of Oradei for the relationship of the girlfriend with Dani Osvaldo. The presenter had condemned her behavior, but after the show ended, Vera confessed her love for the former footballer.

"I was forced to make that speech because some images came out – he confessed to Chi -, not really edifying, where Veera and Stefano argued animatedly, and that moment there, if we really want to be honest, it was agreed with both to close once and for all , the topic. The worst thing that can be done to the public from home is to pretend nothing and, if something happens, it is right to apologize and leave. "

Not only Wanda Nara, in the Carlucci program other familiar faces are about to arrive. The first on the list is Elisa Isoardi, who was already a dancer for one night, leaving everyone with her mouth open with her beauty and elegance. According to sources from the corridor, the presenter also invited volleyball champion Francesca Piccinini and her sister Gabriella Carlucci, a former TV star and politician, to her program.