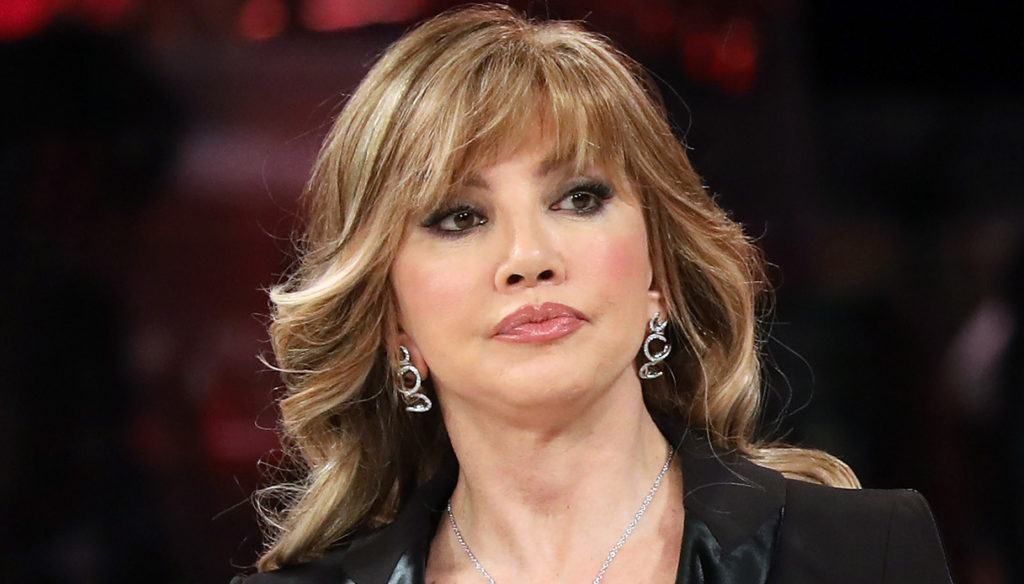 "Dancing with the Stars" becomes more and more difficult for Elisa Isoardi after the injury: the words of Milly Carlucci

Milly Carlucci comments on Elisa Isoardi's injury, making the possibility that she will not be on the track in the next episode of Dancing with the Stars ever more concrete. The former star of La Prova del Cuoco on the last appointment with the show had shown off a conspicuous bandage, confessing to having a sore foot. After the necessary checks he found that the situation was worse than he thought. “On Sunday I was unable to put my foot on the ground – he explained in connection with Storie Italiane -. I rehearsed but this morning it was worse than before. So I thought it wasn't tendinitis, bullshit ”.

Milly Carlucci also intervened on the matter. “Hello my darling, damn thieving misery, seriously – said the host of Dancing with the Stars, connecting with Eleonora Daniele's transmission -. The reality is that your ankle is very compromised for so many different things. It is not just a sprain. Now we have to navigate on sight and understand what happens. It is certain that now you must not slaughter yourself ”. Elisa Isoardi is determined, despite the pain in her foot and the recommendations of the doctors, to train and perform on Saturday. Raimondo Todaro, her dance partner, however, tried to dissuade her, aware of the need for her to rest.

“I know the situation because I talked to the doctor. He told me you should stay 10 days with your foot in the air, how do we do it? ”, Revealed the dance teacher. “One day is enough, tomorrow I'll come there – she replied -. I don't want to be left behind ”. Raimondo then pointed out how difficult the adventure of Dancing with the Stars was for both of them. In fact, a few weeks ago Todaro had undergone emergency surgery for appendicitis and had deserted an episode of the show. Elisa had not lost heart and had danced alone. Back on track with the presenter Raimondo he let himself go to tears. With the usual cheerfulness and positivity, the dancer tried to lift her spirits: “On Saturday I'll take care of it but you have to stay calm, at rest, otherwise you won't get well – he concluded -. Shall we see you on Friday? No? What is this face? However what a bad luck. We didn't have a week where we were both healthy ”.