Dancing with the stars, Milly Carlucci reveals what she thinks of Samanta Togni's farewell 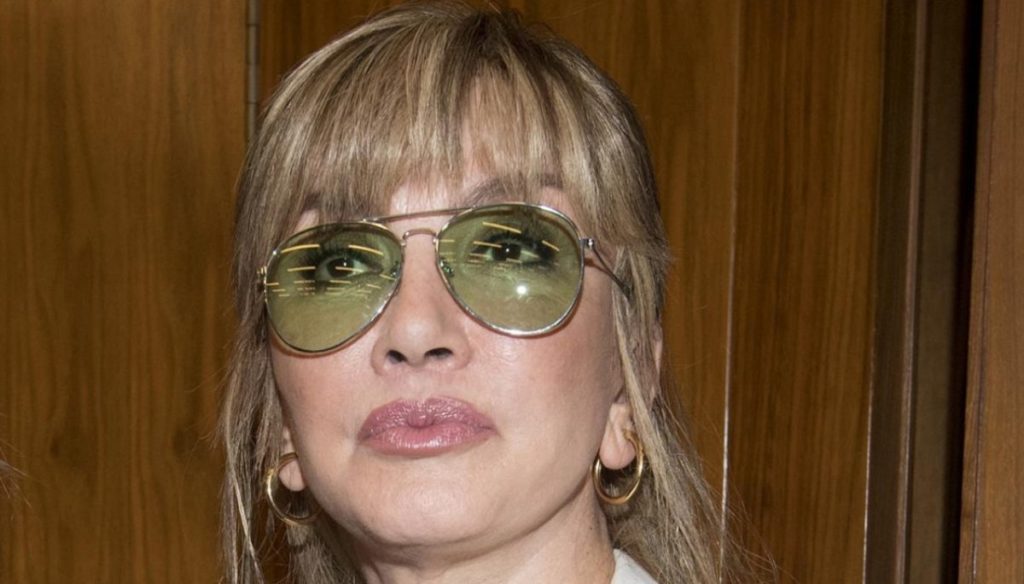 Milly Carlucci speaks for the first time about Samanta Togni's farewell to Dancing with the Stars. The dancer has been a historical face of the broadcast for years, but recently she has decided to take a new path. A decision, to leave the show, which came after the wedding with Mario Russo, a cosmetic surgeon known during a train trip.

Milly is the mind and heart behind Dancing with the Stars. The presenter is very close not only to the Rai program, but also to all the people who contributed to her success. For this reason, many wondered how he reacted to Samanta's decision to abandon the show. If initially the presenter had chosen the path of silence, in a recent interview with the weekly Nuovo, Carlucci revealed what she thinks of Togni's farewell.

“She has participated in many editions of the program – she said – and she has obviously grown both as a woman and as a professional. So I think it's normal to want to do something else, but this is his decision that does not change our relationship of affection. " Carlucci has revealed that she has great affection for the dancer. "She is like a daughter – she admitted – that I have seen growing up and I am happy for her choices".

Meanwhile Milly prepares the new edition of Dancing with the Stars. The show was slated to begin in late March, but Rai preferred to block the airing. A choice that Carlucci has accepted, even if it is not willing to stop and in the autumn the broadcast could return to TV. "The dancers continue to train with their VIPs – announced the host -, each at home, via Skype connection".

Togni will certainly follow the debut of the new edition of Ballando, perhaps with her husband Mario Russo. The two got married in February and they couldn't be happier. "With Mario I felt something different – she recently told – I felt feelings that I had never known before and I did it with greater awareness […] The chapter of Dancing to which I owe a lot I wanted to close because after 14 years I thought it was right to give me a different chance ".

Barbara Catucci
8989 posts
Previous Post
Verissimo – the stories: from Paola Iezzi to Mietta, advances on the VIP stories
Next Post
Cristina Parodi confesses: "Sky made me a proposal"