Dancing with the Stars, Milly Carlucci triumphs. Isoardi seduces Todaro with a tango 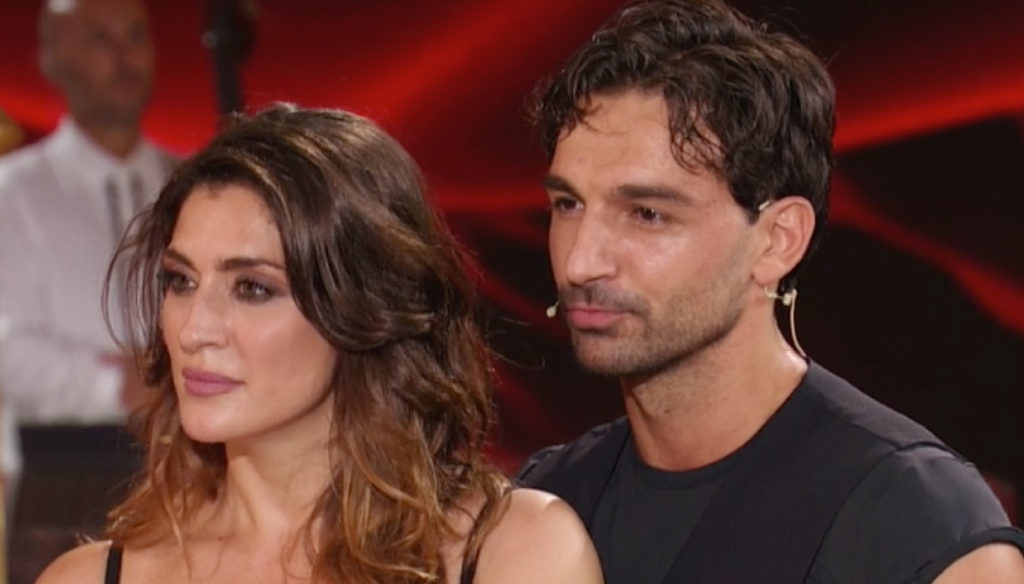 First appointment for "Dancing with the Stars": Milly Carlucci triumphs and Isoardi and Todaro conquer with their tango

“I still don't believe it after all that has happened”: Milly Carlucci opened the first episode of Dancing with the Stars charged and visibly excited after the problems that marked the start of this edition.

The presenter appeared enthusiastic and radiant: for the evening she opted for a total white look, with a trendy puff-sleeved top, soft-cut trousers and cream décolleté. Milly Carlucci chose to wear her hair loose and straight, and a make-up that enhanced her beauty, with smokey eyes and an intense color gloss. To enrich the look, earrings and a turquoise bracelet, which gave a touch of color to the outfit.

The new season of the Rai 1 show was aired with a series of news: as announced, the jury, composed as already for a few years by Ivan Zazzaroni, Fabio Canino, Carolyne Smith, Selvaggia Lucarelli and Guillermo Mariotto, was distanced from a series of plexiglass barriers.

Despite the absence of an audience in the studio, the audience was not lacking, thanks to the connection of some dance experts ready to participate in the program and to support the dancers during their performances.

Among the changes of this edition also the anti-jury, composed by Antonio Razzi, Gianni Ippoliti and Rossella Erra, the tribunes of the people, which gave moments of great humor.

As the perfect hostess, Carlucci managed to give a light and fun evening, between the performances of the competitors, who after the continuous stops couldn't wait to perform, and the vitriolic jokes of the jury, as always a fundamental part of the program.

The couple formed by Elisa Isoardi and Raimondo Todaro, the announced protagonists of this edition of Dancing with the Stars, won over the public (in connection) and the jury. The two danced a very passionate tango: amid thunderous applause and whistles, the couple certainly did not spare themselves in their performance, giving a breathtaking performance.

The understanding demonstrated in recent weeks has emerged on the stage of the show: between one dance step and another will a love story be born between Raimondo and Elisa?

Barbara Catucci
12135 posts
Previous Post
Tu Sì Que Vales, Belen conquers with the mini dress and Ferilli has fun with De Filippi
Next Post
Diet, the best of the week from 14 to 20 September
You must be logged in to post a comment.
Menu