Dancing with the Stars, Samuel Peron arrives at Buongiorno Benessere 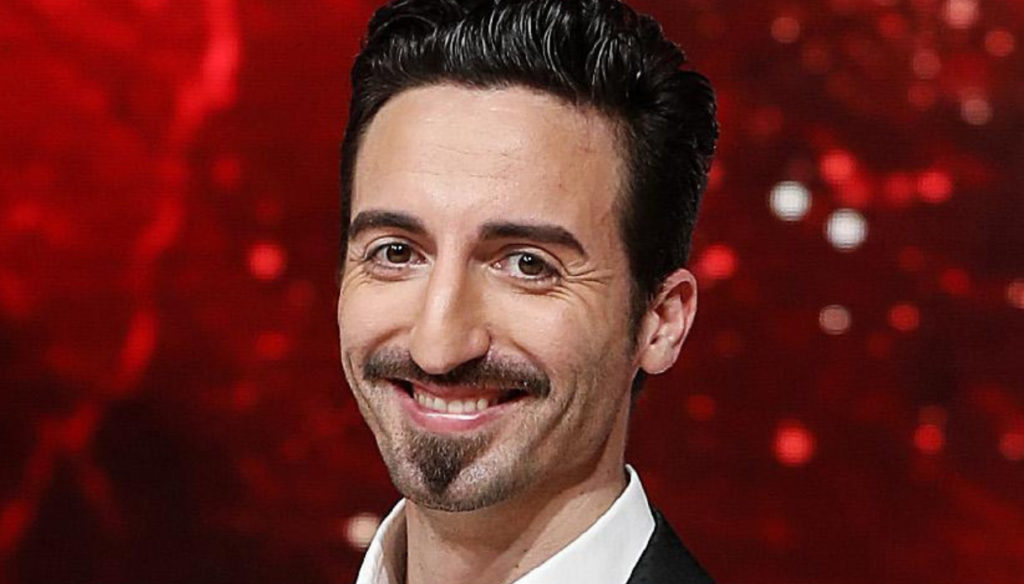 Samuel Peron after "Dancing with the Stars", would be ready to land at "Buongiorno Benessere" as a correspondent

After Dancing with the Stars, Samuel Peron lands at Buongiorno Benessere. Milly Carlucci's dancer is ready for a new adventure that will see him in the role of correspondent. The last few months have not been easy at all for Samuel who has had to deal with the Coronavirus. In fact, Peron should have participated in Dancing with the Stars paired with Rosalinda Celentano. Shortly before the start of the transmission, however, he tested positive for the swab.

For him, therefore, a long stop has arrived that ended only a few days ago when the dancer finally returned to the show. In the meantime, Rosalinda began her path in the program with Tinna Hoffmann and chose to continue participating with the dancer. Peron, who took part in Dancing with the Stars as a dancer for one night, appeared very tried and excited during the last episode. Samuel hugged Milly Carlucci and said he was happy to be back on track.

“I have always been projected into the future – he explained -. I've always tried to plan, to plan. This isolation made me realize that I have to enjoy the moment […] What effect did it have on me to go back to colleagues? This situation is strange, this social distancing due to Covid. I would have hugged you, kissed you, but there was no such possibility. Seeing the guys again was a great emotion, because we found ourselves in the room immediately, we started working and it was an immediate feeling ”.

According to some rumors, after the adventure of Dancing with the Stars, Samuel Peron will be among the correspondents of Buongiorno Benessere, the well-known Rai Uno program with spaces dedicated to medicine, sport and nutrition. Samuel could follow in the footsteps of his colleague and friend Samanta Togni who covered this role from 2017 to 2019. The dancer, after her wedding with Mario Russo, a surgeon she met during a train trip, left Milly Carlucci's broadcast to make a change. to his career and start a new adventure. Today he leads I Fatti Vostri alongside Giancarlo Magalli, but still has an excellent relationship with the whole cast of Dancing with the Stars.