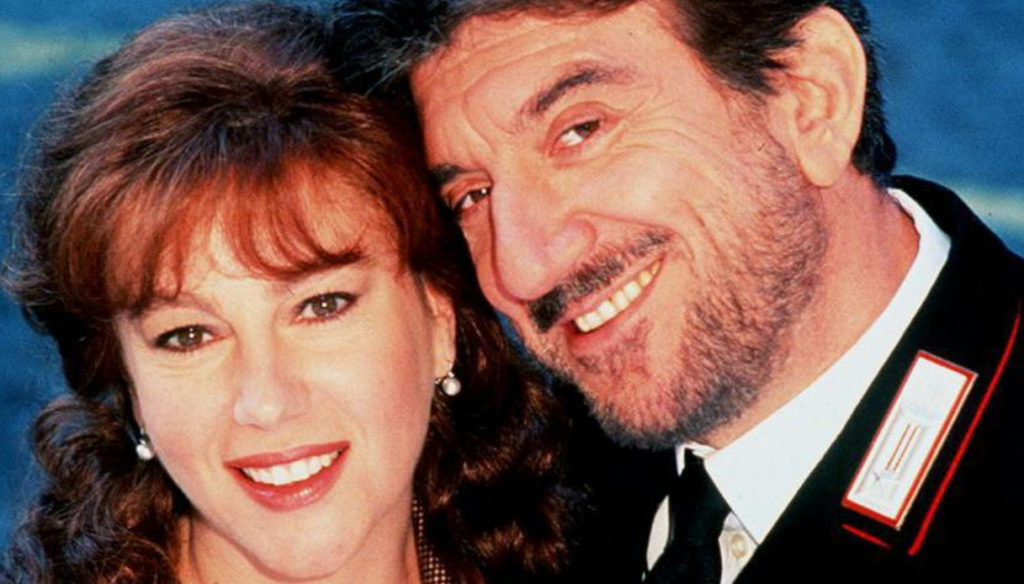 Stefania Sandrelli will be a dancer for one night at Dancing with the Stars to pay homage to Gigi Proietti. This was announced by Milly Carlucci, guest of La Vita in Diretta. The presenter explained that the actress will go down to the dance floor to remember the actor who died a few days ago and with whom she starred in numerous films, including the successful fiction Il Maresciallo Rocca.

“We want to pay a great tribute to Gigi Proietti – explained Milly Carlucci – and we invited Stefania Sandrelli, protagonist with Gigi del Maresciallo Rocca, a fiction that I believe is unbeaten in the ratings. Stefania will dance for him. We all hug the family in a hug ”. Stefania Sandrelli and Gigi Proietti were not just colleagues, but first of all friends. "For me he was a friend, a colleague, we have always treated each other with great affection and great respect – she explained after the actor's death to Corriere della Sera -. I must have seen twenty times, To me eyes, please. And he was always ready to remember all my stuff in the cinema. Life without him is empty, as always happens with great artists. Mourning is certainly not mine alone, but that of all Italians. He loved to make people laugh, a mission, as happened to Sordi. Here, we would need a farewell like that of Albertone, unfortunately for now with this situation we cannot ”.

The two had played characters who remained in the common imagination: Marshal Rocca and Margherita Rizzo. “Two special characters – Sandrelli revealed -. We already didn't know each other very well, we were also neighbors. He had gone to live, coincidentally, in what had been my son Vito's primary school. He made me read this beautiful project. I do it willingly, I told him, it will be a great success, I had predicted, but you must assure me that Marshal Rocca does it. Otherwise I do not accept ".

In the next episode of Dancing with the Stars, the show's competitors will be back on track. “Elisa and Raimondo are doing rehabilitation, not only physiotherapy but in the room – explained Milly about Isoardi and Todaro -. We are working on it, it is not a fast road. Let's see if they can do a complete choreography. They have two chances to return, this Saturday and the repechage of the semifinal ".

Barbara Catucci
5925 posts
Previous Post
Letizia of Spain, the best kept secret of her wardrobe: the shoe size
Next Post
Roberto Parli breaks the silence on the crisis with Adriana Volpe