Dancing with the Stars: Tullio Solenghi conquers and this time Isoardi is not convincing 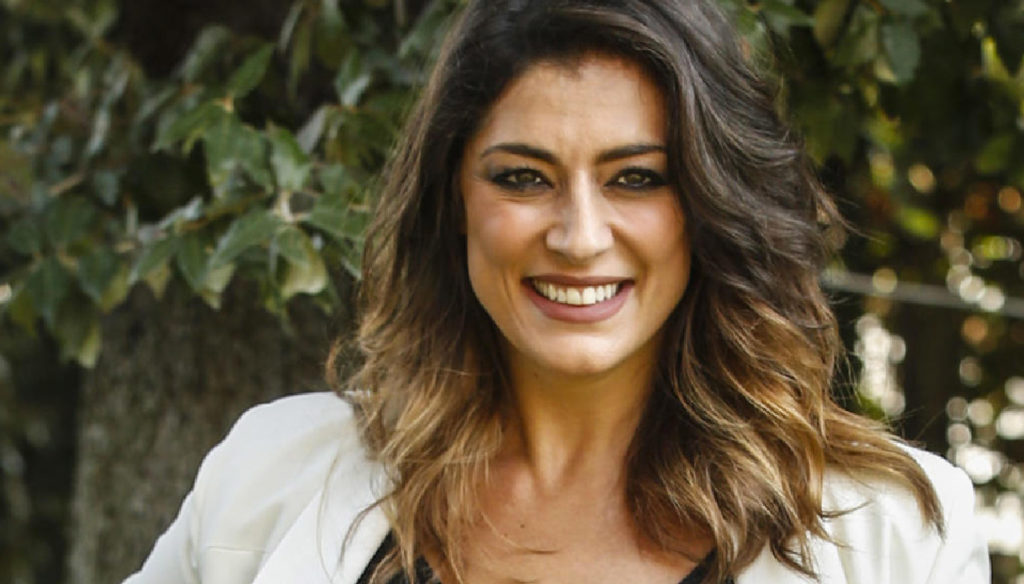 The episode of "Dancing with the Stars" turned out to be sparkling: among surprise challenges, all eyes are always on the couple Todaro Isoardi

New appointment for Dancing with the Stars, which episode after episode continues to give great emotions. The talent show dedicated to dance and conducted by Milly Carlucci with the support of Paolo Belli, despite the difficulties that have occurred due to the health emergency, never ceases to amaze with continuous twists.

Every week the race becomes more and more exciting, and the couples are even more aggressive and determined to win, engaging in high-level performances. The episode opened with the performances of Antonio Catalani and Costantino Della Gherardesca, who ended up in the play-off canceled after "obvious anomalies" that had spoiled the vote.

Milly Carlucci, as always radiant and impeccable in her conduct, showed off a fiery red suit, consisting of a balloon-sleeved bodice and soft-cut trousers.

The episode from the first moments, proved to be bubbly: in addition to announcing her special performance with Samuel Peron, the presenter surprised the competitors with a special test proposed by Carolyn Smith. The challenge saw the VIPs improvise a dance without a teacher, listening to the song performed by the band. Alessandra Mussolini won the 25 points up for grabs and convinced everyone with her verve.

Between one dance step and the next, a standing ovation for Tullio Solenghi who conquered the public and the jury. At the end of his performance, he then wanted to say a few words for a great friend of his, his voice broken by emotion: "I would like to greet my friend Massimo Lopez who has contracted Covid". The judges were also surprised by the performance of Paolo Conticini and Veera Kinnunen, who with their sauce also won ten.

Great expectations for the couple formed by Raimondo Todaro and Elisa Isoardi, who showed up on the track with their right foot bandaged, due to severe tendonitis. During the surprise challenge, the master showed great concern for his adventure companion: "You see he hasn't taken the painkiller yet", he specified before the performance, and then added "Stay still, don't get hurt. ".

Despite the small injury, Isoardi and Todaro managed to perform with their hi-hat, but they did not completely convince the judges, who did not perceive the magic of the past performances. Yet they have not escaped the most attentive complicit glances and knowing glances: "I hadn't seen you dancing so happy for years," Mariotto ruled regarding Todaro.