Dancing with the suspended Stars: Rosalinda Celentano and Samuel Peron positive for Coronavirus 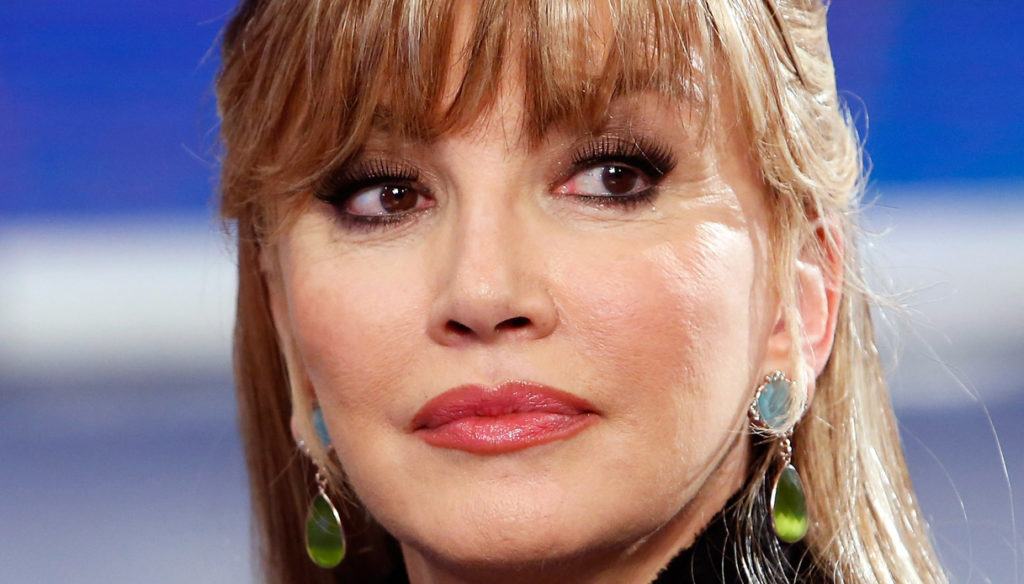 Dancing with the Stars, Milly Carlucci's program has been temporarily suspended. Two competitors – Rosita Celentano and Samuel Peron – have in fact tested positive for Coronavirus. This was confirmed by Giovanni Ciacci during the transmission Every Morning. The show was scheduled to start on September 12, but it could be subject to changes. Only a few days ago the rehearsals of the broadcast had begun and Milly Carlucci had proudly announced on Instagram the return of Dancing with the Stars on TV. The cast of the show had been subjected, together with the crew, to a series of medical checks to ensure everyone's health.

According to initial information, the sanitation operations of the premises are in progress, while all the participants have been subjected to new checks. It is not known when rehearsals for the Milly Carlucci show will resume, nor if it will air regularly or suffer a slip. A few months ago, due to the lockdown, Dancing with the Stars had been suspended and the new edition had been postponed to September.

"We do swabs every week, you will see the real dance – Milly Carlucci explained before announcing the pairs of competitors -. We are on the set because today we shoot the promo and we can stay close because we are super controlled, we do the tampons every week and so do the dancers and all the staff of Dancing. Like football teams! The teachers and the competitors can dance embraced, so you can see the real dance of dancing ”.