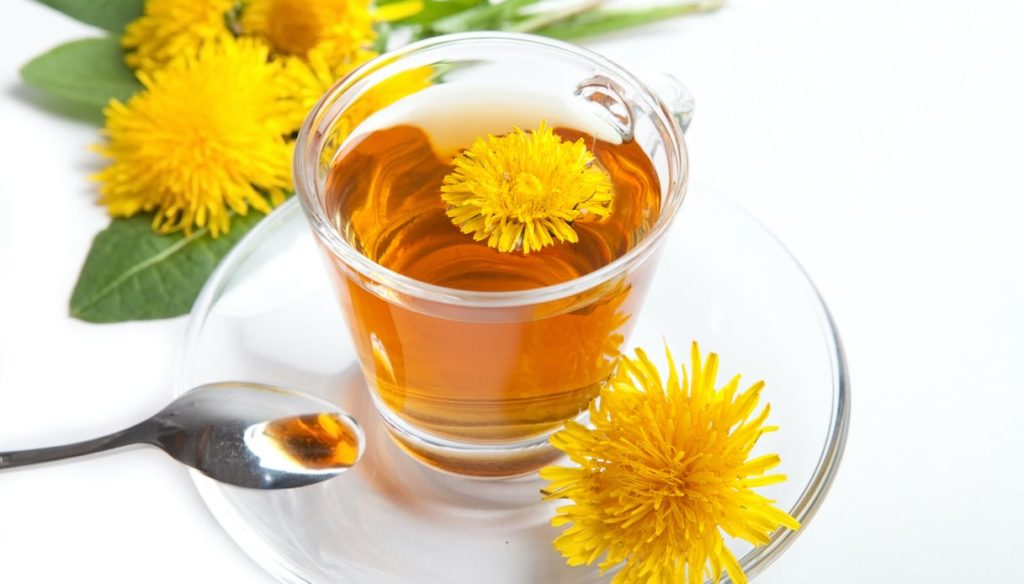 Known since ancient times for its benefits, dandelion is a panacea for the stomach and heart 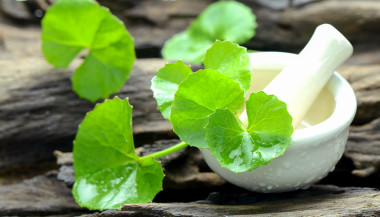 Herbs and spices to keep cholesterol, bloating and heartburn at bay

Dandelion is a medicinal herb known already in ancient times, and its beneficial properties for our health are diverse. Often used in the form of dried root or for herbal teas and decoctions, this plant is rich in essential elements for the proper functioning of our body.

Its nutritional profile is very interesting: compared to just 45 calories for a 100 gram serving, dandelion contains vitamins, minerals and a good amount of fiber. The latter have important benefits for the intestine, favoring its transit and fighting constipation; they are also an excellent remedy for abdominal bloating and digestive disorders in general. Dandelion also has a tonic action on the stomach, helping to stimulate appetite and relieving problems such as nausea and a sense of heaviness. And its diuretic and laxative effects are well known.

This medicinal herb is rich in antioxidants, substances that fight free radicals and cellular aging. In particular, as evidenced by a review published in Molecules, beta-carotene helps reduce oxidative stress, responsible for an increased risk of developing many diseases. Polyphenols, on the other hand, help reduce inflammation, as revealed by an experiment conducted on laboratory animals and published in the Journal of Ethnopharmacology.

Chicoric acid and chlorogenic acid are two substances present in dandelions, to which important results have been attributed in keeping blood sugar under control and in improving the response to insulin. Furthermore, laboratory studies reported in the Biochemical and Biophysical Research Communications have shown how these compounds are effective in reducing the absorption of sugars.

A study reported in Food and Chemical Toxicology collected evidence to support the important effects of chlorogenic acid in fighting obesity and reducing fat absorption, although further trials are still needed. While a research in the laboratory has shown the effectiveness of dandelion in keeping cholesterol and triglyceride levels in the blood under control. For this, the plant can help protect the heart from cardiovascular disease.

Always to protect the cardiovascular system, dandelion contains important amounts of potassium, a mineral useful in fighting hypertension. Finally, its anticancer effects are still to be carefully studied: some studies, such as the one reported in Frontiers in Pharmacology, show a remarkable ability to slow down the growth of cancerous cells in the liver, colon and pancreas.

Dandelion is a plant that can trigger allergies, so be careful when using it. It can also have interactions with some particular drugs, such as diuretics and antibiotics. For this reason it is always better to ask your doctor for information before starting to take it.

Maria Teolis
2731 posts
Previous Post
Kate Middleton, far too thin, is sporting the coat we all should have
Next Post
Ornella Muti confesses to Naike Rivelli: the truth about Adriano Celentano's betrayal