Dani Osvaldo tells on Instagram the love for Giannina, the daughter of Maradona 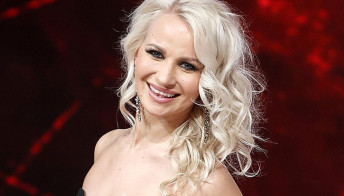 On Instagram, Dani Osvaldo tells of his love for Giannina, Maradona's daughter. The two have been linked for about six months, but only recently have they chosen to come out, telling the feeling that unites them with a series of shots. Between kisses, hugs and complicit glances, Osvaldo indulged in a sweet declaration of love for Giannina. "Six months of love, I love you", he wrote.

At the center of the gossip in Argentina, Maradona's daughter and the former football player have known each other since 2015, but the love story was only recently born. Osvaldo has various relationships behind him, some of which are turbulent, and the experience of fatherhood lived four times. When he was very young he became Gianluca's father, later he had Vittoria and Maria Helena of the ex-wife Elena, an Italian jewelry designer.

The latest relationship is the one with Jimena Baron, supermodel with whom she had her fourth child, Morrison. Back in Argentina, the model and the former sportsman would have moved to Buenos Aires in the same neighborhood where Giannina lives. The rapprochement between Maradona's daughter and Osvaldo would coincide with the end of the love affair with Baron.

The heir of the Pibe de Oro and Claudia Villafane would have bewitched Dani who would have done everything to conquer it. Giannina in the past had a love affair with another player. This is Sergio Aguero, Argentine striker with whom he had a son, Benjamin. In 2019, Osvaldo had been among the protagonists of Dancing with the Stars where he had conquered the public and the jury. The feeling with Veera Kinnunen, his dance teacher, had not escaped. At the time she was linked to Stefano Oradei, another historical face of Milly Carlucci's show, who had not hidden his jealousy.

At the end of the broadcast, Veera and Dani had confessed their love with some shots on Instagram. The story, however, lasted a few months, ending shortly after. Today Kinnunen is expecting her first child from Salvatore Mingoia, judoka born in 1993. The dancer has announced the pregnancy on Instagram and will not be in the next edition of Dancing with the Stars. 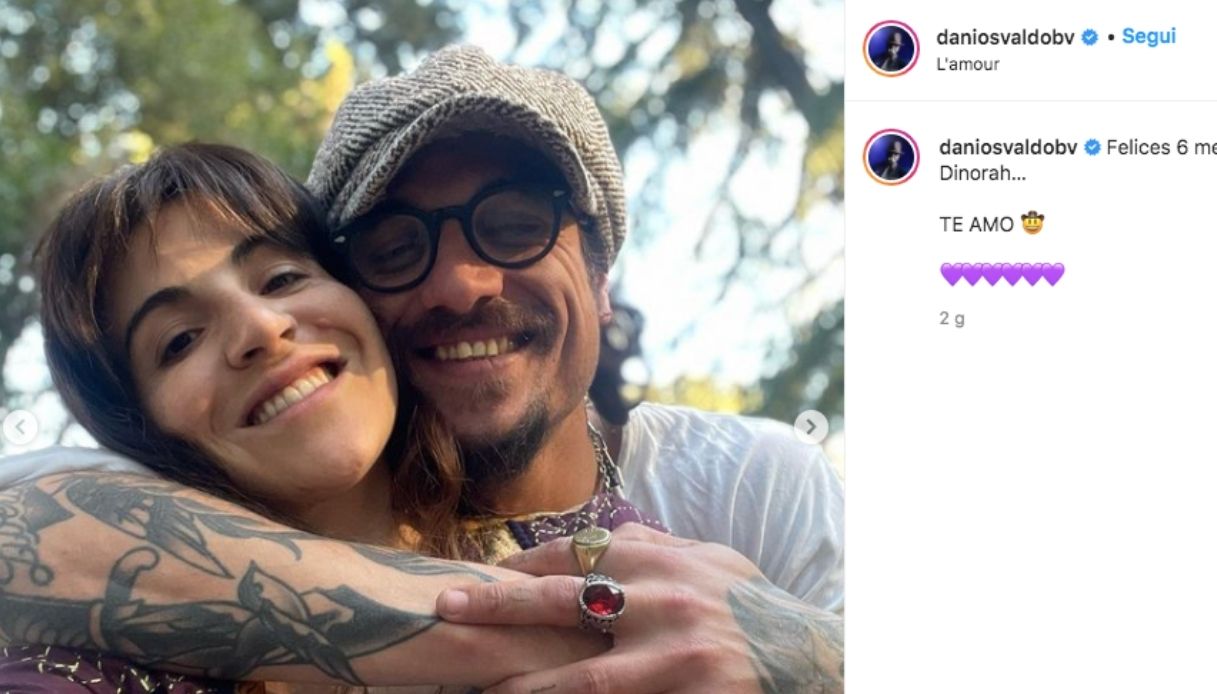